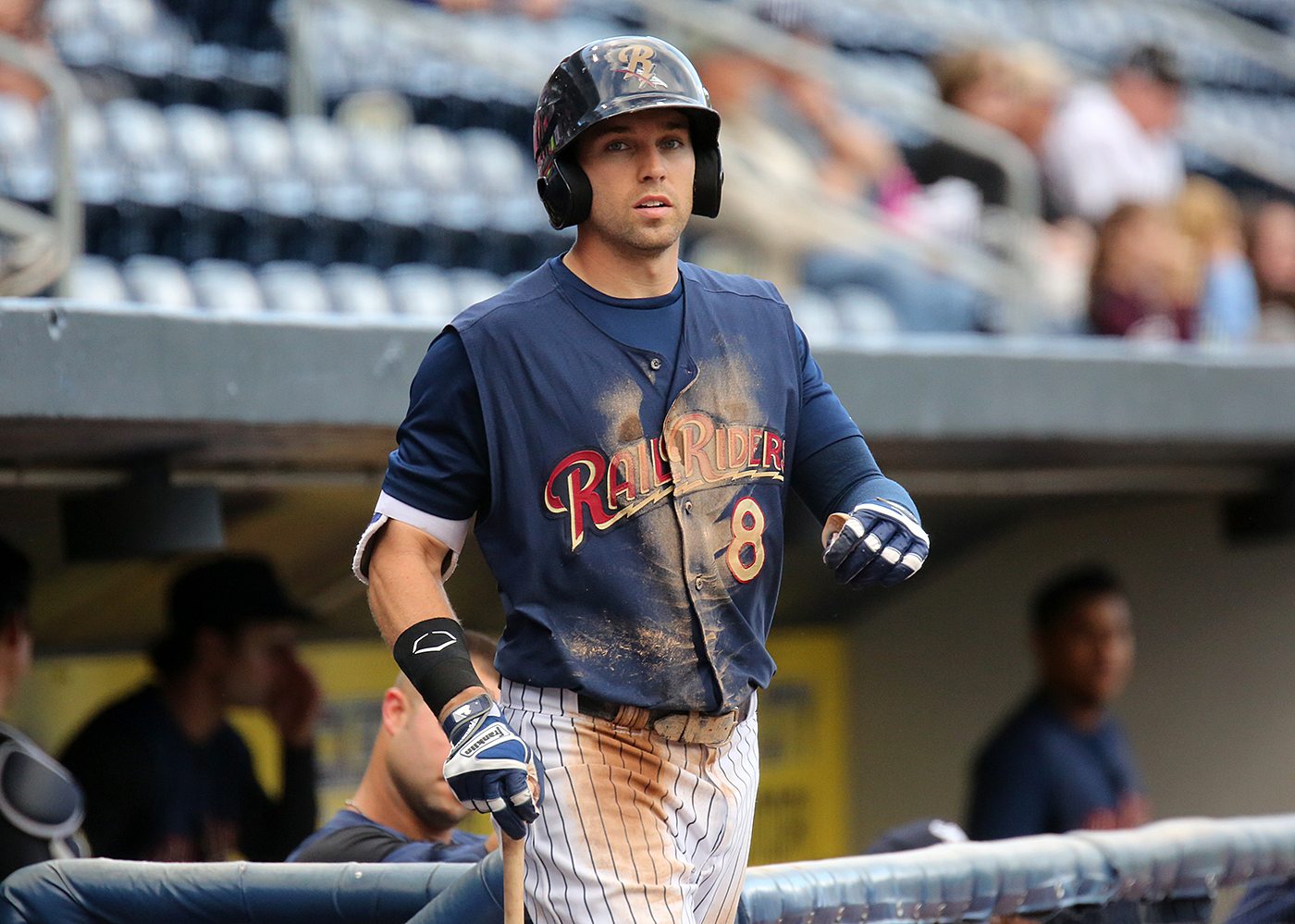 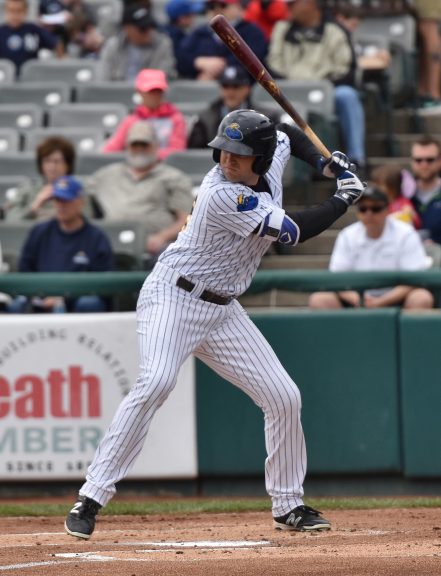 Jake Cave has been named the International League’s Batter of the Week from July 17th – 23rd.

During that time period, Cave has led all league hitters with 15 hits and 23 total bases. That is good for a .577 batting average and a .607 on base percentage.

The Hampton, Virginia native has hit safely in each of the seven games played. The 24-year-old recorded multi-hit games in five of the seven contests.

Since his promotion from Trenton (Double-A) to Scranton/Wilkes-Barre (Triple-A) in mid-June, Cave has hit an impressive .373. Over that period of time, no other hitter in the league has recorded more hits.