Jake Cave Returned to Yankees, Will Report to Trenton Thunder 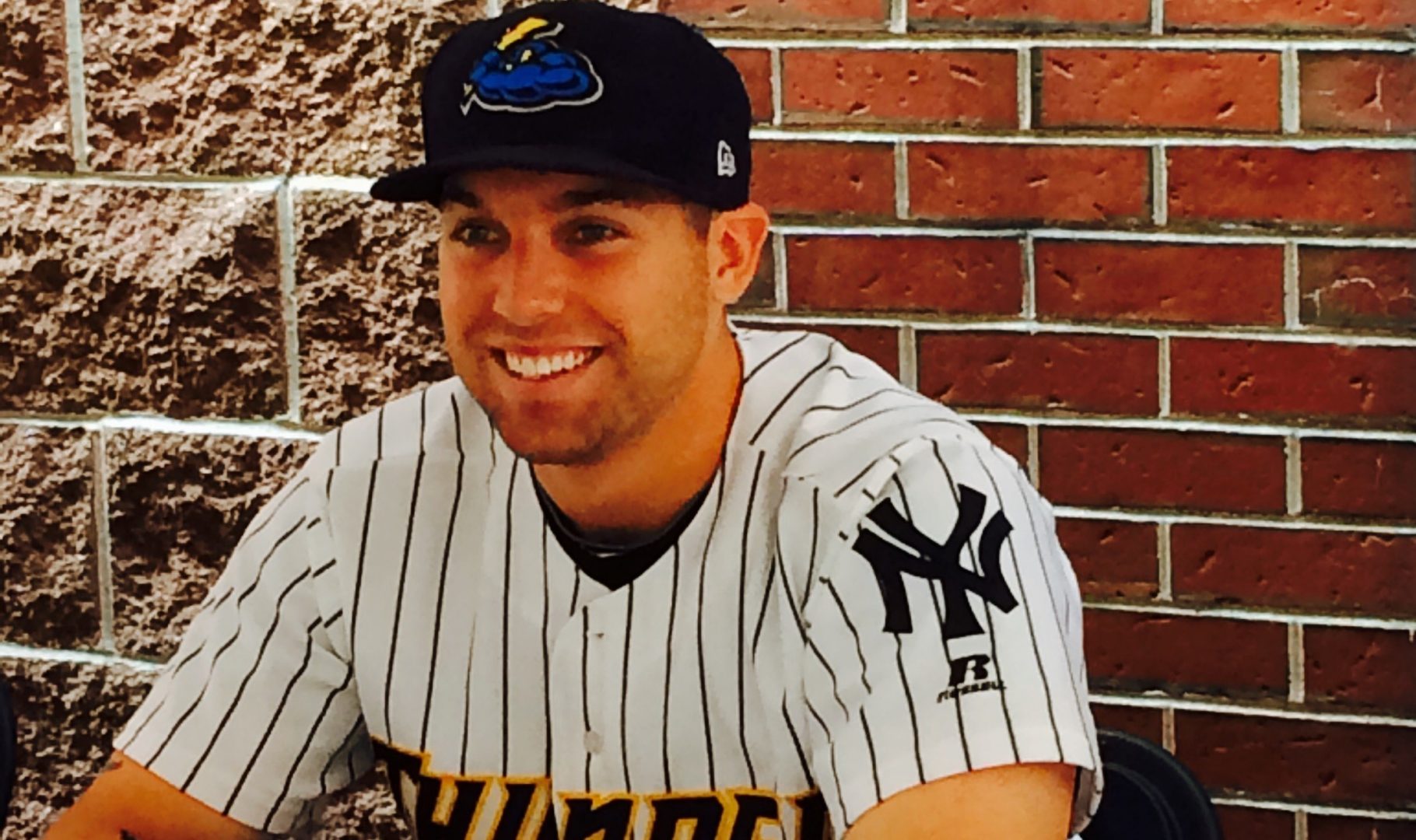 TRENTON, NJ – Pinstriped Prospects learned on Tuesday afternoon that Jake Cave has been offered back to the New York Yankees and he will be returning to the organization. Cave is expected to be in the lineup in time for the Trenton Thunder opener on Thursday night.

Cave was selected by the Cincinnati Reds in the Rule 5 draft in December and was a finalist to make the teams 25-man roster in the final days of Spring Training. The Reds opted to go with Tyler Holt and instead designated the 23-year old Cave for assignment over the weekend.

Cave passed through waivers unclaimed and was offered back to the Yankees on Tuesday for $25,000; upon his return he will be assigned to Double-A Trenton. The versatile outfielder hit .278 with 2 homers and 39 RBI between Trenton and Triple-A Scranton in 2015.