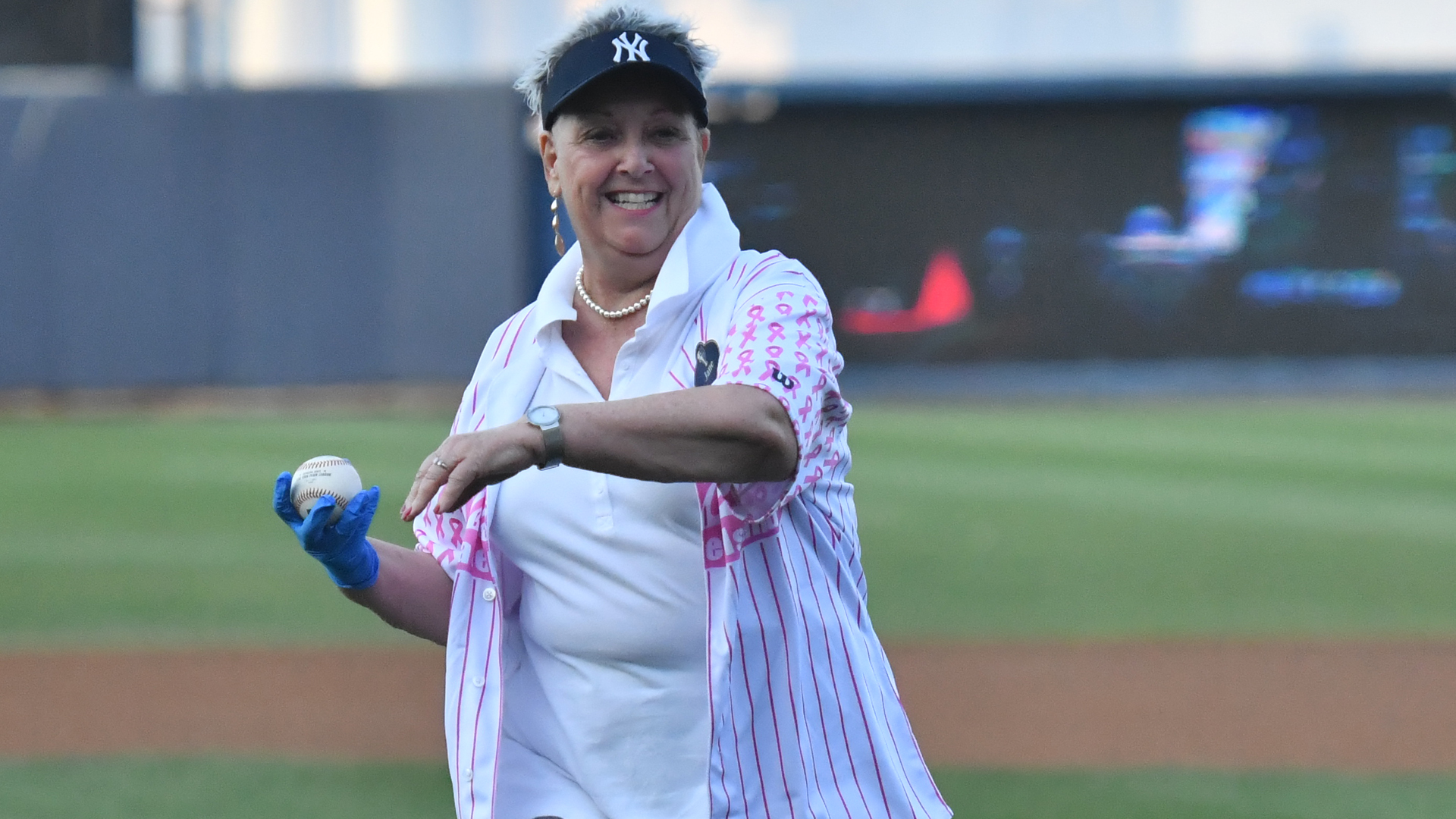 STATEN ISLAND – The Staten Island Yankees are pleased to announce that Staten Island Yankees General Manager, Jane Rogers, has been named the 2018 New York-Penn League Executive of the Year. Rogers will be presented with the award at the Baseball Winter Meetings in Las Vegas, Nevada during the Opening Session on Monday, December 10. Rogers becomes the first Executive to earn the award in franchise history, and the first woman to win the award in the history of the New York-Penn League.

Since 1999 Jane Rogers has been a crucial piece to the success of the Staten Island Yankees. She was the organization’s first hire and is the longest-tenured employee. Rogers worked her way up from Office Manager, to Assistant General Manager, and ultimately to her current role as General Manager.

Rogers plays a key role in the success of the team, business, and even our players’ development. She is responsible for planning, organizing and managing the Staten Island Yankees game schedule, player travel, and all necessary accommodations for visiting teams and umpires. Not only does she contribute to the players’ development on the field she tries to help them develop into bright young men. She’s been a big influence on players such as Brett Gardner, Chien-Ming Wang, and Gary Sanchez. She is also the main point of contact between New York Yankees and the rest of the Staten Island Yankees’ front office.

Outside of baseball, Rogers has been a big contributor to the borough. She heads the organization’s community relations department. Rogers has been recognized for her hard work across Staten Island, receiving numerous awards including the Wounded Warrior Community award, the Business Leader Award from the Boy Scouts of America, the Influential Women Business Leadership Award, and more. Rogers also sits on many boards, including the Staten Island Chamber of Commerce, SIEDC Business Council, and MiLB’s Baseball Chapel Advisory Board. She was honored with the NY-Penn League’s nomination for the Rawlings Woman Executive of the Year Award in 2003, 2006, 2007 & 2008.

Jane was born in Brooklyn and is a long-time resident of Staten Island, where she lives with her husband, Mike Rogers. She is the proud mother of two children, Julie and Matthew, and a proud grandmother of her two grandchildren, Vincent and Daniella.