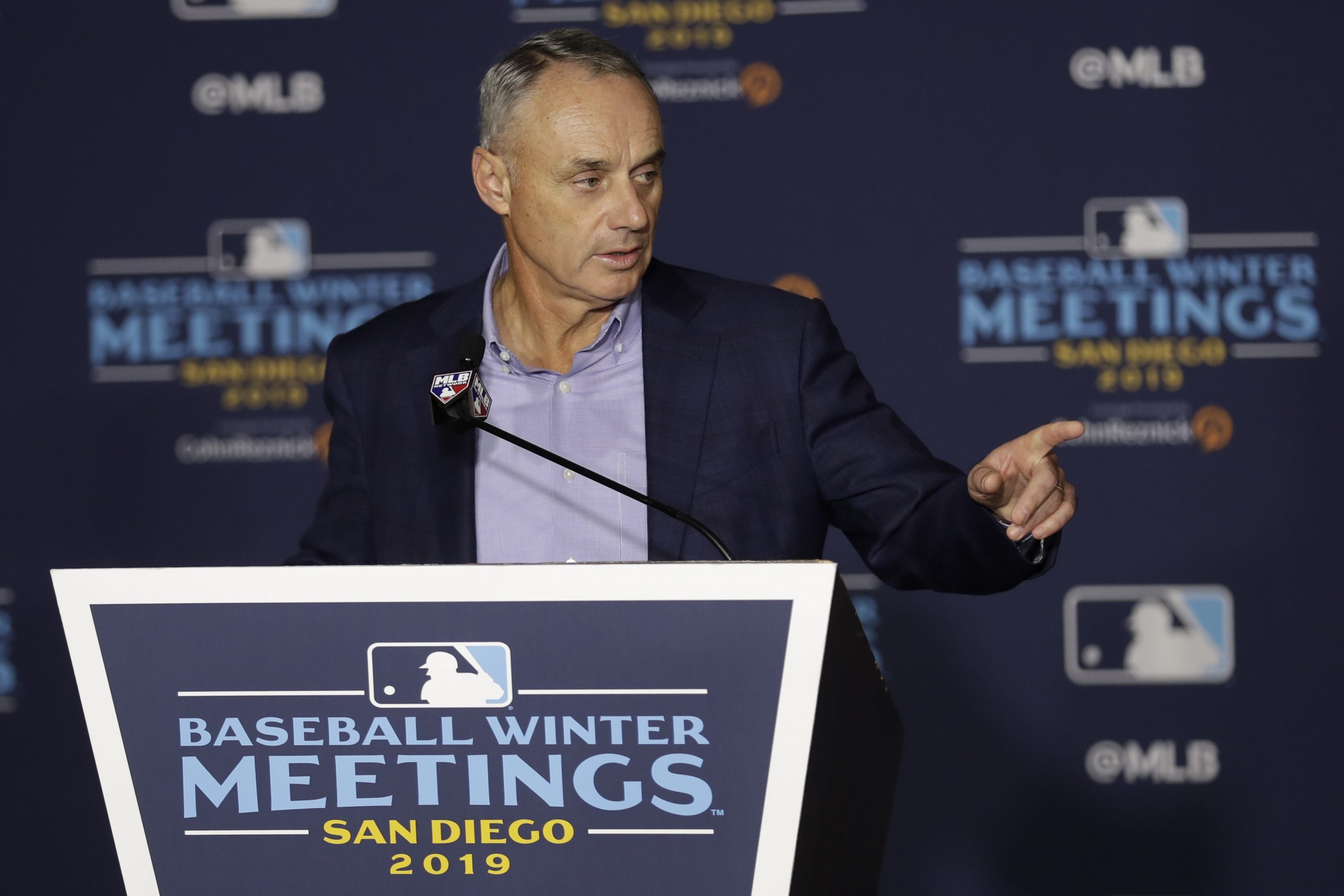 Max Scherzer is not a prolific Twitter user. The three-time Cy Young Award winner, and one of only six men in baseball history to win the award in both the American and National Leagues, is one of the most recognizable names and personalities in the game today. And yet, the face of the defending World Series winners clicked “send” on just one single tweet for the entirety of the calendar year in which he became a champion. It was on Opening Day, and it was a generic re-tweet thanking the Nationals Foundation for their donations in honor of his twelve strikeouts.

Huge thanks to @Nationals foundation for their support in improving the DMV community https://t.co/628Fm6P2ot

Unlike the stars of basketball and football, baseball players aren’t generally known for their online personas. With a few high-profile exceptions – Sean Doolittle, Jack Flaherty, and Tim Anderson among them – Baseball Twitter is rather devoid of player-produced content. And this reflects the tone of the league: outspokenness, uniqueness, and flair are frowned upon in favor of the game’s “unwritten rules.” It’s why Anderson takes racially-coded heat for his demonstrative style. It’s why Clint Frazier can’t so much as wear colorful shoes without being derided by fans and the media. It’s why the league feebly attempted to combat its reputation as a vacuum of fun and culture by introducing an ad campaign entitled “Let the Kids Play.”

It’s what has made the events of the last few weeks so startling. Scherzer has posted five tweets since May 27 – each one powerful, necessary, and full of meaning. Baseball players are speaking up and speaking out against corporate greed, the mistreatment of minor leaguers, and the abuse of ownership power; against white supremacy in the game, in our cities, and in the country; against the status quo, a remarkable foray into uncharted territory for a sport that lives and breathes tradition and convention.

Scherzer’s first tweet summed up the players’ response to the stalling negotiations on player compensation for the abbreviated 2020 season.

Without even considering the health and safety questions, it is patently absurd to suggest that major league players should assume additional salary losses to play games this year. The reasons why have been covered well by so many others and needn’t be repeated here. And over the weeks following Scherzer’s post-Memorial Day statement, the chorus of player voices rose, culminating in the hugely effective hashtag campaign #WhenAndWhere.

Mad Max’s second tweet was a re-post of a statement from teammate Doolittle.

At the end of May, the Athletics and the Nationals – the World Series Champion Washington Nationals! – announced that they would be ending stipends for minor league players due to losses sustained during the shutdown. Billion-dollar franchises decided that they couldn’t do the absolute bare minimum to keep hundreds of players afloat. Minor leaguers don’t have a labor union, and with MiLB already decimated itself and facing significant franchise cuts in the years to come, practically zero leverage. In response, major league players came together again. Doolittle’s announcement, and subsequent endorsement from Scherzer and others, quite literally shamed both the Nationals and A’s into reversing course. Player strength and unity resulted in an outpouring of support from the media and from fans.

Another series of events transpired this spring that dwarf MLB labor strife in importance. A Minneapolis police officer murdered George Floyd while two others looked on in silence. Three Louisville officers murdered Breonna Taylor while she slept in her home. An Atlanta officer murdered Rayshard Brooks and exclaimed “Got him” on his radio. These killings sparked nationwide demonstrations, calls for defunding overly militarized city police forces, and demands for substantive moves to dismantle white supremacy. Scherzer himself, disappointingly, did not tweet about this. But Doolittle did. And so many other white players did as well.

It’s not, and will never be, enough. Words of support only go so far, especially without action. But here, too, we can see the dial beginning to twitch. Floyd’s murder prompted Black players to step forward and detail their experiences both inside and outside the game as well. Adam Jones and Torii Hunter spoke on their mistreatment at Fenway Park – and the Red Sox responded.

Baseball has to change. And no, Mr. Commissioner, not pitch clocks and three-batter minimums. The culture and the values of the game and the institution. Fans, players, and executives alike love to wax poetic about the unifying power of sport; supposedly it can heal wounds, end wars, mend divisions, and build nations. The reality, of course, is infinitely more complicated. And I would argue that baseball, even more so than many other games, has miles and miles to travel before it can live up to that lofty aspiration. In the face of a global health crisis and visible, tragic reminders of our nation’s brutally entrenched racism, the game is experiencing a slight but nonetheless real tectonic shift for the first time. We’ve seen fleeting visions of a future in which Tim Anderson and Sean Doolittle, along with a legion of youths who look up to Andersons and Doolittles, are the norm rather than the exception. In which superstars, rookies, minor leaguers, and draft picks speak out with one voice to challenge subversive authorities in league offices, city halls, and the White House. In which a player with a Hall of Fame pedigree like Max Scherzer feels the need to tweet more than once a year.