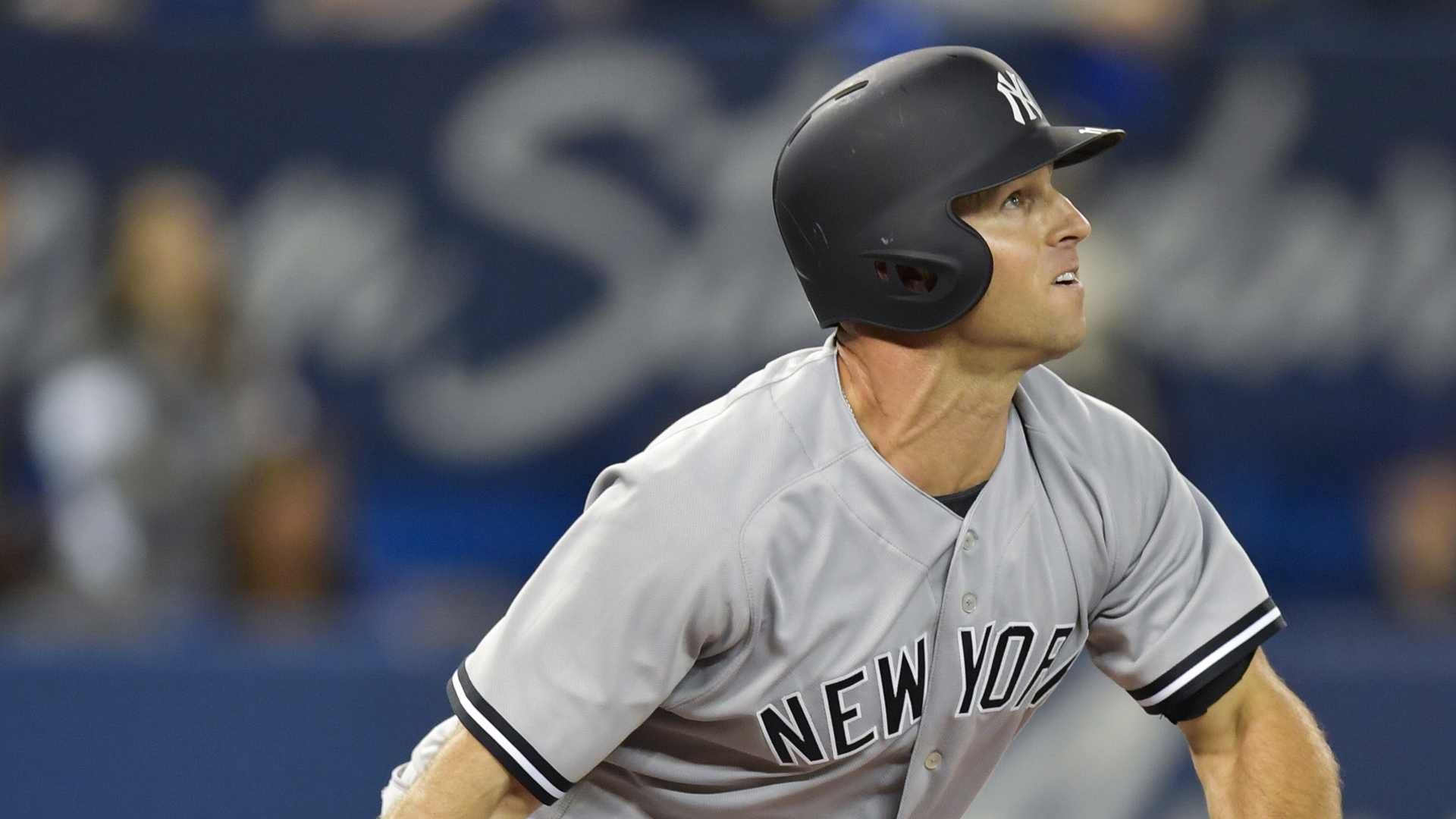 Pop quiz: who’s been the most valuable Yankee hitter so far in 2019? If you guessed DJ LeMahieu, you’re correct. LeMachine has posted 4.7 bWAR this season, slashing his way to a line of .334/.382/.538 and an OPS+ of 140 with terrific defensive numbers at three positions. No surprises there.

A harder test: who’s been the SECOND most valuable Yankee hitter so far in 2019? Any guesses? Maybe Gleyber Torres, a solid lineup presence all year long with much-improved fielding. Maybe Gio Urshela, the sudden legend who’s carved out a consistent starting role by launching what seems like every third pitch out of the solar system of late. Perhaps it’s a bigger name who’s posted great numbers in abbreviated stints, like Aaron Judge, who’s hitting the ball harder than he ever has in a career chock-full of gargantuan contact.

Wrong, wrong, and wrong. The second most valuable hitter on the 2019 New York Yankees is Brett Gardner. He’s recorded 3.4 bWAR this season, eclipsing Mike Tauchman’s 3.3, Judge’s 2.9, Urshela’s 2.7, and Torres’ 2.5. (Gardner and Urshela are tied for second behind LeMahieu in fWAR, each with 2.7.) The Yankees signed Gardner to a one-year deal this past offseason with the understanding that he wouldn’t be an everyday outfielder anymore. With Judge, Aaron Hicks, and Giancarlo Stanton all missing significant time, he’s proving that at the ripe old age of 35, he’s much more than just a placeholder. This season has produced so many remarkable storylines that it’s easy to lose track of what the longest-tenured Yankee has done, but that would be wholly unfair, so let’s take some time to give Gardy his due praise.

In short, he’s posting offensive numbers on par with some of the best seasons of his long career. Gardner’s hit 17 home runs, putting him squarely on pace to exceed his career-high of 21 set back in 2017. He’s slugging .484 and posting a wRC+ of 112, both equal to or greater than his career highs for full seasons. And he’s doing it all in typical Gardy fashion – fighting through his at-bats, fouling pitches off, and generally causing tremendous headaches for opposing hurlers. He’s averaging 4.27 pitches per plate appearance, the sixth-highest mark in the game.

But what’s always been so great about Gardner is what a well-rounded baseball player he is. He doesn’t have the stamina to steal 40 bases like he used to, but the guy can still run: per Statcast, Gardner is in the 93rd percentile for sprint speed at 29 feet per second on average. (He’s nabbed nine bags this year and been caught twice.) And he’s still among the best defensive outfielders in baseball. By DRS, Gardner is tied for eighth in MLB with Byron Buxton and Billy Hamilton, just behind Mookie Betts. By UZR/150, he’s tenth. He’s split time between center and left, spelling whoever needs rest and proving equally effective in each spot. Most teams would kill for such a versatile weapon. The Yankees have enjoyed their outfield Swiss Army knife for more than a decade.

Sure, he’s slowed down a bit and may continue to do so. Statcast contact metrics suggest Gardner is overachieving offensively, and the Outs Above Average rating system isn’t nearly as favorable to him as DRS or UZR. But you can’t really write this off as good luck. It’s August, and Gardner has been the same remarkable player he’s been for years through this entire season. That’s not even to mention what a valuable clubhouse presence he is, or what a tremendous entertainer he can be, whether he means to or not.

Gardner owes this organization and its fans absolutely nothing. He’s been an integral part of the team through ups and downs for more than a decade, witnessing the end of the Core Four era, the long journey through the mid-2010s jungle of mediocrity, and the birth of a perennial contender these last few seasons. Like clockwork, he’s shown up each day to slap base hits up the middle, blaze home from first on a double in the gap, and give umps an earful on a bad call. He already has a World Series ring, but one of the sweetest aspects of this special Yankee team going all the way would be snagging him number two.