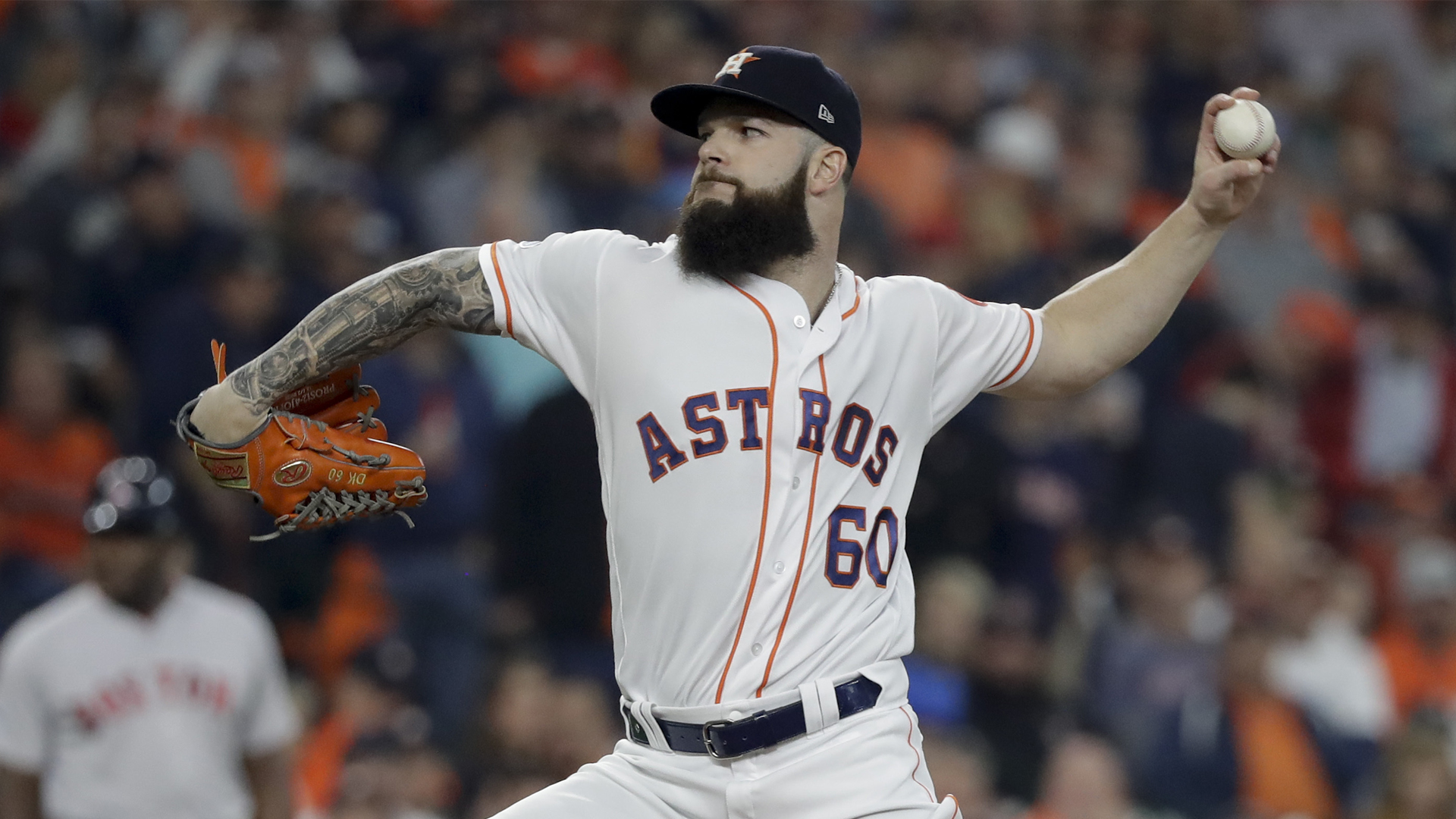 Domingo Germán, one of the most important Yankees through the season’s first two months, is headed to the injured list. While the right-hander has stumbled in his last few starts as his home run rate has stabilized, the argument could easily be made that the team doesn’t sit close to the pinnacle of the AL East standings without his overall body of work. The news came early Sunday that Germán is dealing with a hip flexor strain that he attempted to pitch through, which almost certainly worsened the issue and may have contributed to his mixed results of late. Either way, it is unquestionably a devastating blow that further thins the rotation’s depth at an inopportune time.

It’s frustrating that Germán is hurt, it’s frustrating that he tried to gut it out instead of letting the medical staff know sooner, and it’s frustrating that he hasn’t been the same pitcher over his last four starts. The Yankees almost seem cursed with their awful injury luck this season, but all the same, these are the kinds of things that happen over the course of a baseball season. Germán was going to run up against an innings limit at some point anyway, so perhaps the IL stint isn’t terrible timing. What absolutely cannot be reasoned away, however, is the failure of the front office to be proactive in bolstering a rotation that contained question marks even before the Germán news came to light. Perhaps the easiest imaginable quick fix existed just a few days ago but no longer does. Yankee fans are well familiar with him. His name is Dallas Keuchel.

The 2015 American League Cy Young Award winner went unsigned in the offseason after a productive career in Houston and a World Series title to boot. Much like Craig Kimbrel, who also stayed a free agent until June, Keuchel’s possible suitors were probably dissuaded by a combination of declining results, the asking price, and draft-pick forfeiture rules. But then the draft passed. The Cubs signed Kimbrel to patch a hole in their bullpen. The Yankees offered Keuchel the $11 million prorated minimum for the remainder of 2019, the Braves topped that offer with $13.5 million, and Keuchel’s now in Atlanta. So much for a quick fix.

Obviously, the Steinbrenners could’ve afforded to pony up another $2.5 million to bring Keuchel to New York. So why didn’t they? The explanation is fairly simple: Keuchel isn’t close to the pitcher he was when he took home the Cy Young four years ago. A sinkerballing lefty, Keuchel’s ground ball rate declined sharply last season, his line-drive rate spiked to the highest level of his career, and his strikeout rate, never all that high to begin with, sank to the 17th percentile. Keuchel’s slider, in particular, was less effective, as he yielded a .471 slugging percentage against the pitch, and induced fewer whiffs with it than any season since his award-winning 2015. The Yankees were probably concerned about bringing a low-velocity sinkerballer with elevated contact issues who may very well be over the hill to their bandbox of a ballpark. That’s somewhat understandable.

When looking at the numbers more closely, it becomes less so. Keuchel’s average exit velocity, expected slugging against, and expected wOBA against were all comfortably top half of the league last season. While his ground ball rate did decline between 2017 and last year, it too sat well above the league as a whole, and he posted a barrel rate that was his lowest since 2015. Add it all up, and Keuchel recorded a 3.69 FIP, 12 percent better than league average and also his lowest figure since his Cy Young season.

Keuchel also seemingly had some tough luck with his slider. The expected slugging percentage off Keuchel’s slider, based on the quality of contact against the pitch, was a whopping 163 points lower than the .471 actual figure, and the expected wOBA against it 99 points lower than the actual figure. Hitters were able to make more contact with his slider than ever before, including on chases, but in general, the contact wasn’t devastating. Without a wipeout slider, Keuchel can’t be the lights-out, strikeout-producing machine he was back in 2015. But he can evidently still be a fairly effective pitcher, and maybe more than that if he gets some better luck moving forward.

To sum all of this up, Keuchel isn’t an ace any longer. He’s probably not a number two starter on a playoff team. He might not even be a number three on a fringe one. On the Yankees, he wouldn’t have had to be! Particularly once Luis Severino returns, hopefully, in peak form, James Paxton, Masahiro Tanaka, and Severino will carry the top of the rotation. But with JA Happ shaky, CC Sabathia inconsistent, and Germán now injured, Keuchel could have represented a savior of sorts. Even if he checked in as a league-average innings eater, he would’ve had value on a one-year deal. Now he’ll take that value to a different contender in the National League.

The refusal to grant Keuchel a competitive offer was infuriating to watch even before Germán went down. In today’s situation, and with the draft in the rearview mirror, the inability to sign him is inexplicable. The Yankees could have had a solid rotation piece for basically chump change. Instead, they’ll have to search the trade market and likely part with some highly-regarded prospects for what could end up as the same result. While the front office has become notorious for penny-pinching over the last few years, this latest move might have been the most straightforward, and thus the inaction might be the most egregious. As fans, we should be angry. We deserve better than this.