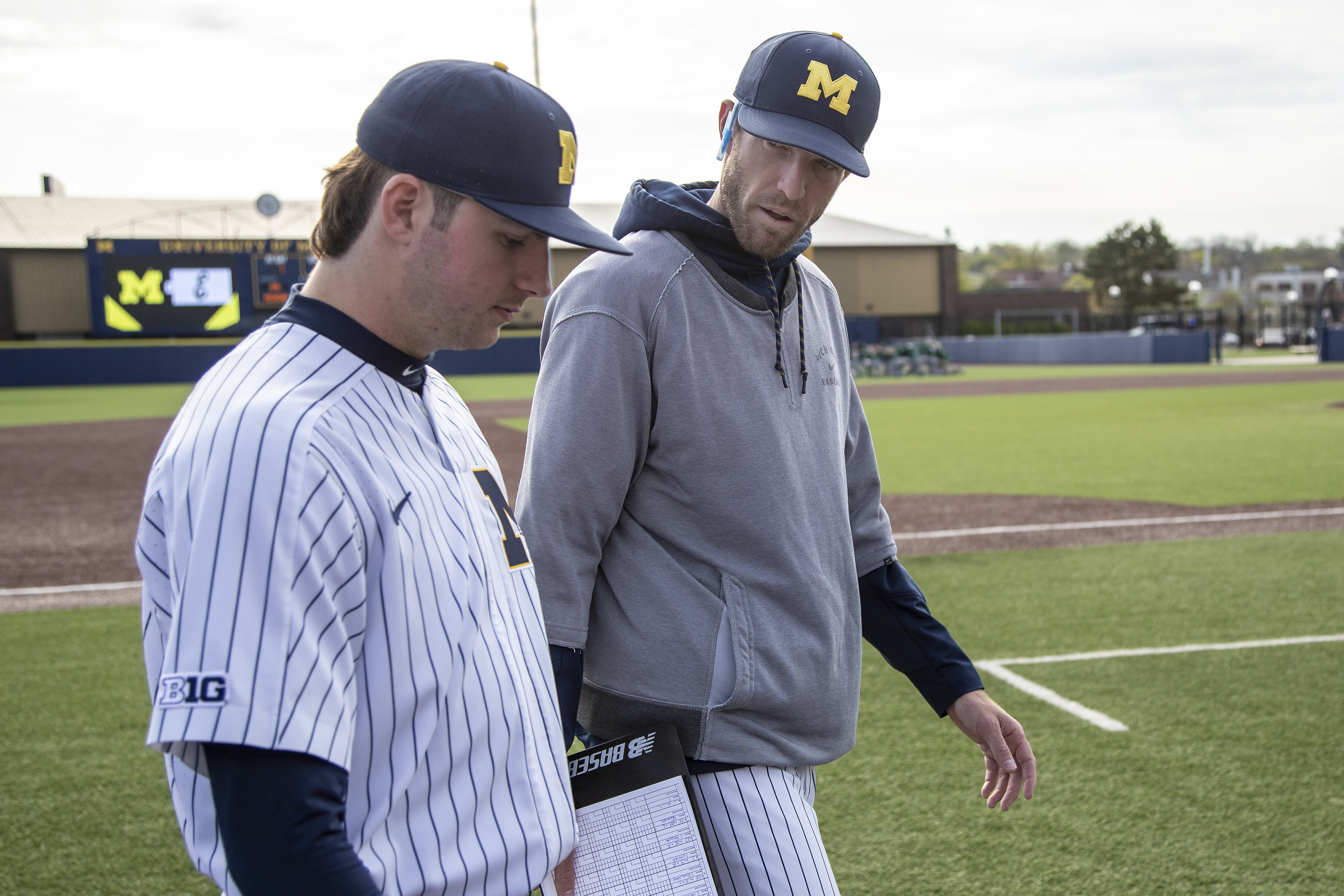 All signs point to the coming offseason being an unconventional one. While there is no doubt that the Yankees’ championship window remains open for at least one more campaign, changes are aplenty in the Bronx – both on the field and in the dugout.

After nine seasons at the helm of New York’s pitching staff, Larry Rothschild was informed that his contract would not be renewed for 2020. Much like the dismissal of Joe Girardi two years ago, this changing of the guard is taking place not because Rothschild has done a poor job. His tenure has coincided with the team’s renaissance after some drier seasons mid-decade, and he’s overseen the rise of young ace Luis Severino and presided over a historically dominant bullpen in recent times. But coming off a subpar season from the starting rotation, it has become clear that new energy and ideas are needed.

In the early stages of the search for Rothschild’s replacement, Cashman and Co. have evidently adopted such an approach. Instead of traditional candidates with years of major league coaching experience, the Yankees have granted the first two interviews to coaches most recently employed at the NCAA level. 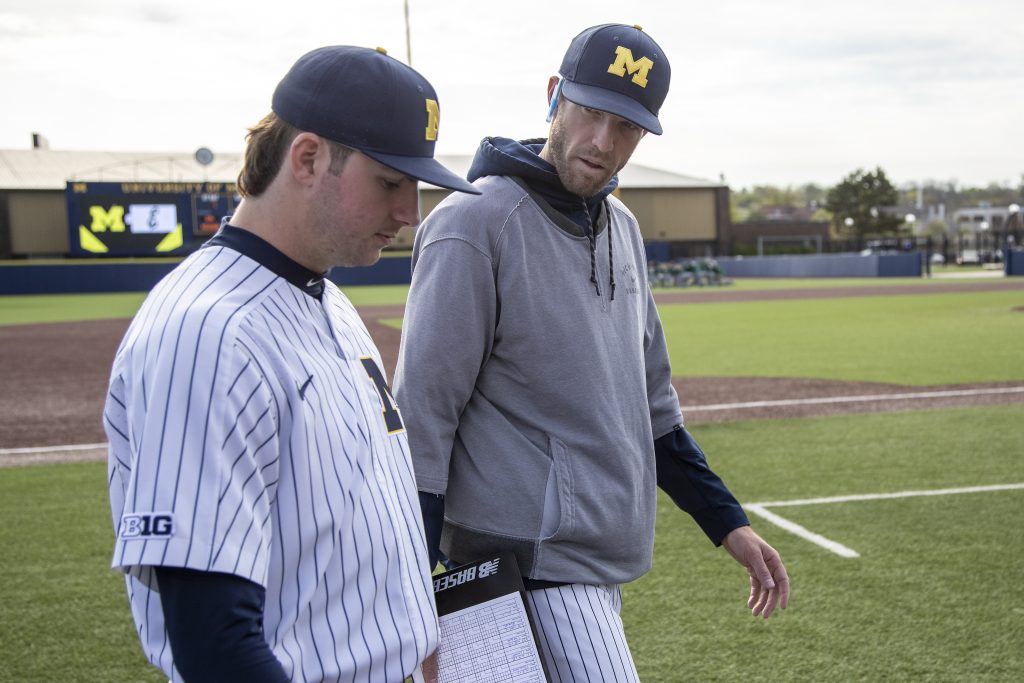 On Tuesday, the team spoke with Chris Fetter, pitching coach at the University of Michigan. Fetter, 33, spent the past two years at the helm of the Wolverines’ staff. Fetter came to Ann Arbor after a stint as the minor league pitching coordinator for the Dodgers. His tenure was successful, to put it mildly – the Maize and Blue reached the championship round at the College World Series last June, falling in three games to powerhouse Vanderbilt. It was the program’s first trip to Omaha in 35 years.

Even more impressively, Michigan produced five MLB draft picks from their pitching staff in Fetter’s two seasons. That group includes this year’s selections Tommy Henry (74th overall, Arizona) and breakout star Karl Kauffman (77th overall, Colorado). Kauffman shut down Creighton in the Wolverines’ first NCAA tournament game and went on to toss 8.1 dominant frames against UCLA in the Super Regionals before earning a win over Texas Tech in the CWS opener. And with Fetter’s results has come plenty of praise.

On Wednesday, the Yankees brought in another college coach: Matt Hobbs, of the University of Arkansas. Unlike Fetter, Hobbs doesn’t offer any previous professional experience – but his college resume is equally impressive, if not more so.

The Razorbacks hired Hobbs last November, and he arrived in Fayetteville after four seasons as the pitching coach at Wake Forest. Under Hobbs’ tutelage, 12 Demon Deacon pitchers turned pro, among whom eight were drafted in the first ten rounds, including 2018 first-rounder Griffin Roberts (St. Louis). Roberts impressed in the Arizona Fall League last month, making four starts and posting a 3.07 ERA and 11.0 K/9 with the Glendale Desert Dogs. Hobbs’ first season with Arkansas was an excellent one. The Razorbacks went 46-20 and earned a spot in the College World Series, and Hobbs’ staff impressed to the tune of a 3.90 season ERA, good for 43rd place in the nation.

Two highly-regarded coaches fresh off June trips to Omaha is as good a position as any from which the Yankees could begin their search for Rothschild’s successor. But the decision to interview Fetter and Hobbs right at the start is also perhaps an unexpected one – the job is desirable, the team has plenty of in-house and more closely affiliated options it could summon, and the outgoing Rothschild is as grizzled an MLB vet as exists in the game today.

Chances are we’ll notice some more familiar names coming in for discussions over the next few weeks; Tommy Phelps, Mike Harkey, and even David Cone have surfaced as possibilities, though only conjecturally. But as of now, all we have are Fetter and Hobbs. The 2019-20 offseason could witness some unique and fascinating happenings, so it’s only fitting that it’s produced some interesting early results.