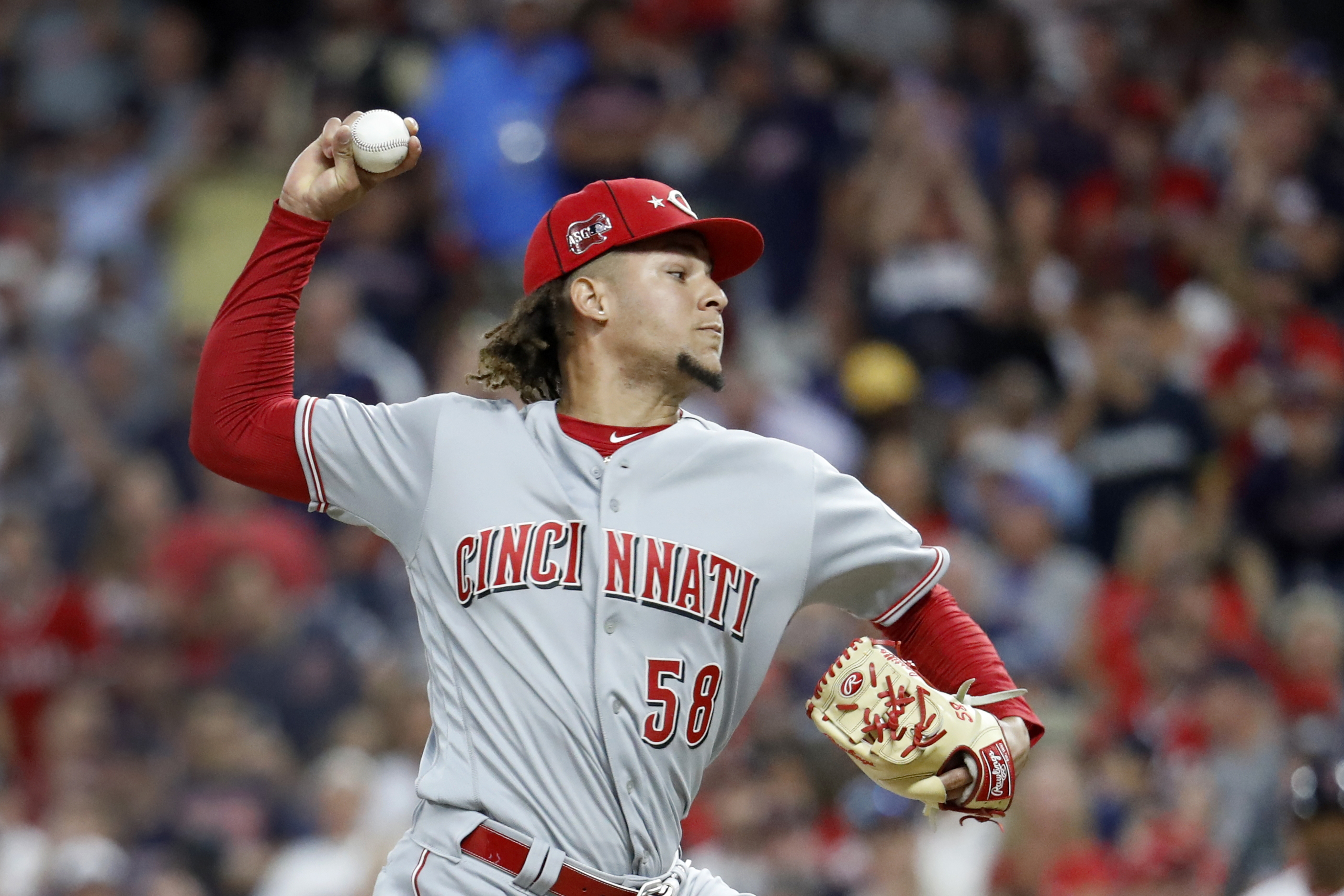 Everyone knows the Yankees need pitching, but the names that have come up on the block in media reports aren’t all that inspiring. Marcus Stroman? Eh. Zack Wheeler? Injured. Matt Boyd? We’ve got years of evidence that he isn’t as good as his 2019 numbers. Madison Bumgarner? Aging, giving up nearly 50 percent hard contact, and super annoying to boot.

None of them are real difference-makers. Chances are the Yankees are going to go get one of them, though, and while they’re underwhelming, any of them could represent an upgrade over JA Happ at the back of the rotation. The team that already boasts the best record in the American League doesn’t need to move the needle all that much to get a leg up on its competition.

But what if they decided to go for broke? What if the Yankees targeted an acquisition that would thrust them firmly into the driver’s seat and leave their rivals scrambling for an answer? As his team has floundered out of the All-Star break and grapples with slim playoff odds, one intriguing name that has surfaced is Reds ace, Luis Castillo. Snagging a pitcher of his caliber doesn’t just move the needle – it redefines the entire race. 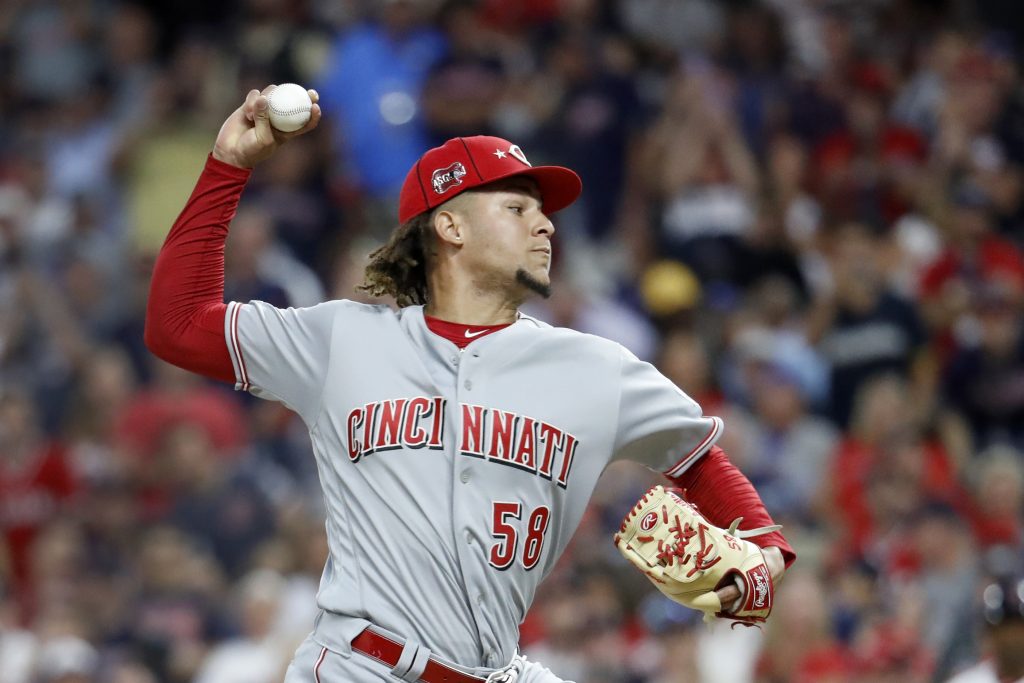 Castillo was chosen as the sole Cincinnati representative at the All-Star Game, and for good reason. Just ten starters in all of baseball boast a higher strikeout percentage. Per Statcast, he ranks in the 94th percentile for expected batting average and the 96th for expected slugging percentage. His power sinker clocks in at 96.4 miles per hour, fueling a well-above-average ground ball rate, and he mixes in one of the game’s best changeups. Here’s an incredible set of numbers: Castillo throws his changeup outside the zone almost three-quarters of the time, and on those pitches, he’s inducing a chase rate of almost 50 percent. This combination of whiffs and grounders is rare and plays everywhere, park effects be damned.

Castillo’s season and effective bounce-back from a down year in 2018 make him a top asset. His age and contract situation push up that value further still. He’s under team control through the 2023 season, at which time he’ll still only be 30. The Reds are in a strange position – by run differential, they’re actually the second-best team in their weak division, but they sit 7.5 games back of the Cubs and five games behind in the wild-card race. Somehow, they’ve ended up as the second-worst team in the National League by record, so it probably makes sense for them to approach the trade deadline as sellers.

But there’s a difference between looking to unload some pieces and trading a potential franchise cornerstone, which is what Castillo is. He’s a young, cost-controlled starter, also known as the most valuable asset in the sport. Given the state of their divisional rivals, the Reds have to be thinking they can fast-track a rebuild and get back into contention in a few years. Why wouldn’t they want to keep Castillo around for that? If I’m Cincinnati, I have to hear an offer that blows the doors off. Otherwise, I’m keeping him right where he is.

Assuming Castillo does end up on the block, do the Yankees even have what it takes to get him? They’re not going to trade Gleyber Torres, and that may cause the Reds to hang up the phone right away. Their best offer is probably centered around Deivi Garcia and Clint Frazier, with possibly Estevan Florial and some other prospects thrown in. That gives Cincinnati a proven bat, a starter with stuff that is nearly major-league ready, and at least one other piece with considerable upside.

That offer would likely pale in comparison to what the Braves, Dodgers, or Padres could present. Those teams, with multiple top prospects to pair with established major league talent, would assuredly be the front-runners if the Reds do end up making Castillo available. One other interesting possibility involves the inclusion of the sidelined Miguel Andújar, but it’s not clear that that itself would vault the Yankees’ offer ahead of what a team with a better farm system could put together. There’s no guarantee that Andújar’s surgically-repaired shoulder enables him to enjoy more seasons like last year.

Given that it’s unlikely that Castillo gets moved at all, and that the Yankees don’t have the embarrassment of riches down on the farm that they once did or that other clubs do now, the odds of a trade bringing Castillo to New York are extremely remote. Perhaps this entire exercise was a way to get myself momentarily excited about the idea of more than a marginal upgrade to the rotation. The Yankees should keep checking in, particularly if the Reds keep losing, and should make the most competitive offer they realistically can. Championship windows close quickly, and they ought to maximize the potential of what’s already been a special season.