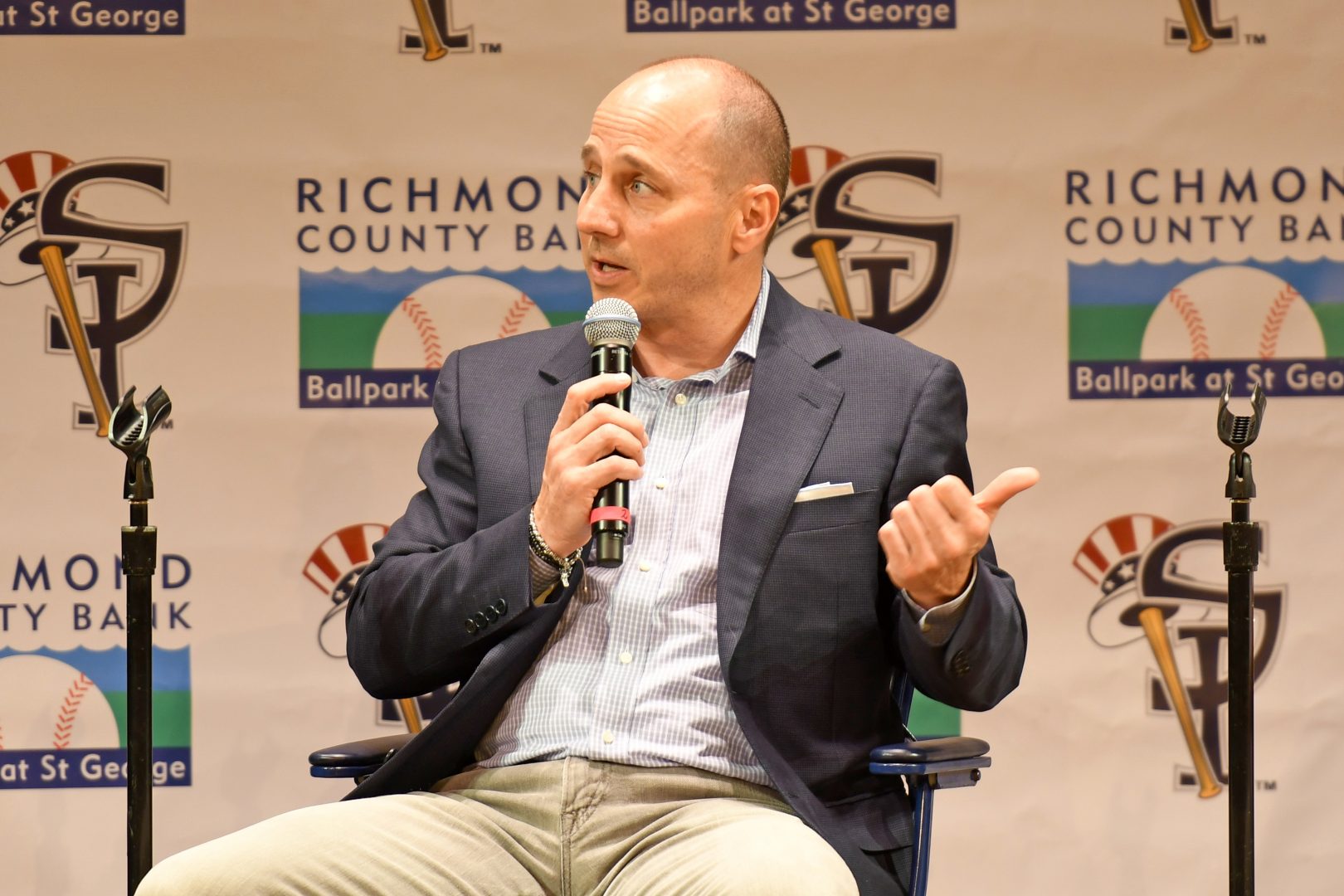 Around 10:00 in the evening this past Wednesday, just six hours after Major League Baseball’s trade deadline, I was exchanging Facebook messages with a close college friend who roots for the Red Sox. The two of us were equally despondent over the seeming lack of urgency from our respective front offices; as our most formidable American League foe forged another iron broadsword in its trade workshop, our blacksmiths took the day off and left the furnace cold and empty. Maybe it was the denial stage of grief set in, or the beers I’d enjoyed in town, or the lightning-fueled delays preventing my train home from leaving Boston’s North Station. Whatever the cause, I had entered peak crazy-fan mode, and I unleashed a tirade for the ages.

Presented with a simple tweet about a few key pitchers beginning their journeys off the injured list, I changed my tune about the inactivity. Give me my bleeping guys! Credit to my delirious post-deadline self for cutting straight to the chase. That is, more or less, the plan. Following a scarcely believable week during which Yankees starting pitching allowed a combined OPS fairly similar to what JD Martinez produced last season, a campaign that might’ve won him MVP if he weren’t a designated hitter, there wasn’t an analyst out there who didn’t think the team would trade for at least one starter. Jim Bowden of The Athletic (subs. required) went so far as to guarantee that they would acquire one of the top names said to be available. “You don’t have to put that in pencil, pen, or Sharpie…just put it in cement,” he wrote. Well, bring back the mixer, because they didn’t do that, or anything else. Land the big fish? Nope. Get a depth piece like a Mike Leake or a Tanner Roark? No thank you. Revert to Plan C and bolster the exhausted bullpen? Forget about it. Zero trades for 40-man-roster players were made. Zero.

Instead, the Yankees will make their championship push with in-house options. The reasons for this are numerous and well-covered at this point. A possible solution came off the board early when the Mets swooped in to trade for Marcus Stroman, a ground-ball specialist with AL East experience who seemed like the most viable choice. The Giants surged in the standings and took Madison Bumgarner off the block. Trevor Bauer was never seriously linked with New York, and then went to Cincinnati. The Tigers asked for too much and then elected not to move Matthew Boyd. Much as I hoped to will it into existence with a previous article, acquiring Luis Castillo was not realistic. It appears as if the only talks that really did get off the ground were about Robbie Ray, and even then, that window closed fairly quickly.

I mean, come on. For a guy with the fourth-worst walk rate and 11th-worst home runs per nine innings in the game? Give me a break. Those who criticize Brian Cashman’s approach are right to point out the lack of urgency in the offseason when the team settled for JA Happ instead of offering Patrick Corbin an additional two years. But at this point, at those prices? You can hardly blame Cash for walking away. I truly thought he’d pivot and get a Roark or Leake just to save a little face, but he evidently decided the in-house options were better and without cost. Both Roark (28 percent line-drive rate, highest in baseball) and Leake (4.73 FIP) are far from sure upgrades.

The Yankees are a great team. The last week was rough, but it’s important not to lose sight of the fact that even the weak link, the rotation, hasn’t been all that terrible – the rotation posted the twelfth-best combined ERA before the bad stretch began (keeping in mind that that mark includes the opener games). Not elite, but still upper half. CC Sabathia may be fading, and Happ may have been an unwise investment, but we know Masahiro Tanaka is a better pitcher than this, and we know James Paxton is a better pitcher than this. Tanaka’s working hard to adjust his splitter to the physical structure of the new baseball, and Paxton’s strikeout numbers show that his bat-missing skills are still there. Add in Domingo Germán’s surprising emergence, and the group could return to competency quickly.

And then the reinforcements arrive! It would be silly to bet on Luis Severino and Dellin Betances returning to the fold in peak form after missing the entire season, but we’re all familiar with the talent and understand that those are two of the best arms on the team. It’s pretty incredible that the Yankees have done this well without their ace and their best reliever, and soon, they’ll have those guys back. Even out of the pen, Severino could be a game-changer in October. Jonathan Loáisiga is also on the mend and he’ll serve as another weapon with electric stuff as a reliever. Finally, young phenom Deivi Garcia, fellow farmhand Mike King, and old friend Jordan Montgomery could potentially contribute, too.

The Astros are terrific, no doubt about it – maybe historically so. They were the best team in the American League on paper before this deadline, and they just widened the gap by adding Zack Greinke. But regardless of the logic of the baseball decisions that led to this point, there’s a certain romance to the idea that this Yankee team, the one that’s brought them to the top of the standings through a rash of injuries and bad luck, is going to be the group that will hopefully take on Houston’s Goliath. The lot has been cast. Be angry if you want, but I’ve made my peace. Give me my bleeping guys. Ride or die.