Jarrell: Reflections On The Year That Was 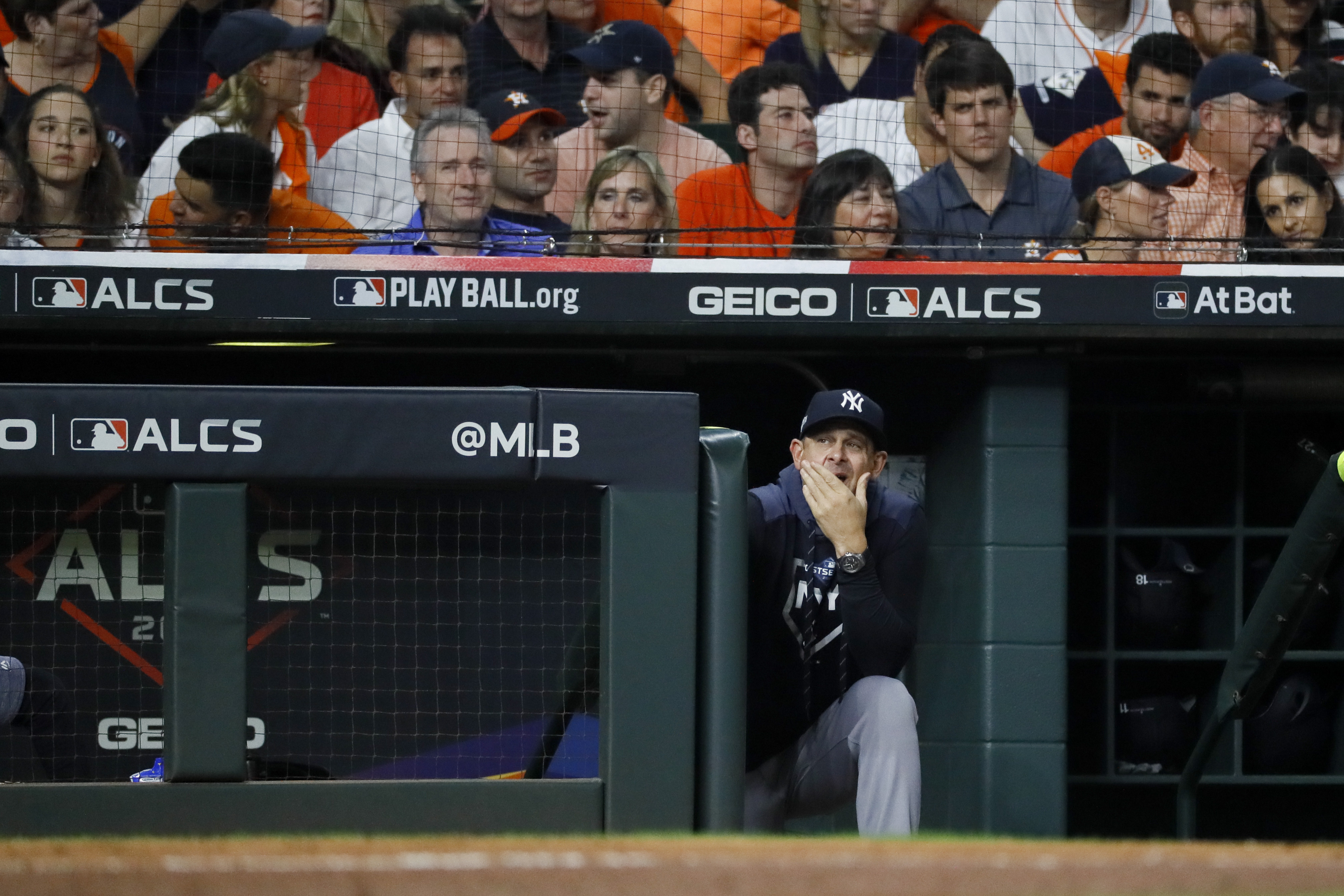 In the hours I’ve spent pondering the 2019 Yankees, I keep returning to suddenness. The way that fortunes can turn in one unexpected instant has ironically revealed itself only through careful thought and consideration, through the psychological lengthening and time-intensive analysis of those instants that themselves expire in the time it takes to blink.

Baseball, more so than other sports, is deeply affected by suddenness. In games that derive their ebb and flow from the constant ticking of time, the end becomes visible before the end. That’s not to say that those endings can’t be shocking. But when Kawhi Leonard’s angel-guided jump shot clanked off the rim once, twice, three times and settled into the basket back in May, regulation time was always going to end in that moment, whichever way the wind blew. Time had run out. The clock read 0:00. 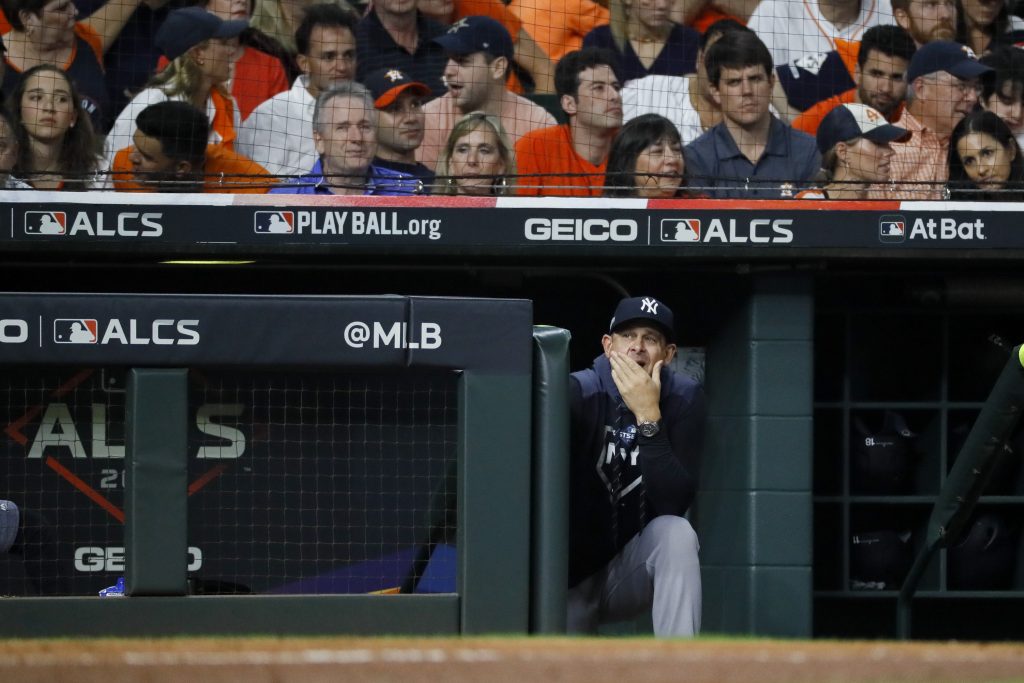 Baseball has no clock, and this year’s Yankees felt infinite. Even as the outs added up in Game 6 and the season circled the drain, the rapidly-burning candle of hope remained aflame. What else could anyone expect? The team gave us a lifetime of blissful moments, prayers answered, unlikely heroes. DJ LeMahieu, one of the most universally panned signings in recent history, will receive down-ballot MVP votes. Gleyber Torres defied the conventions of age. Chad Green rose from a Scranton cemetery. Mike Ford, perhaps the first Princeton-educated underdog, blasted a walk-off home run. We’d been programmed to expect the best. Why would that change now?

And that’s why it didn’t surprise me when LeMahieu’s long fly ball settled into the first row, just over George Springer’s outstretched glove. This is what this team did. Injuries, adversity, a historically-good opponent – none of it was enough. Infinity only ends with triumph. The suddenness of baseball couldn’t touch this group. The most permanent adversity – the sudden end to hundreds of days of brilliant summer, without a reward to hold aloft as we charge into the depths of winter – couldn’t touch this group.

Just 15 minutes later, it did. As often happens in baseball, the end descended without warning. Two outs, a rather innocuous walk placing Springer at first, a weak hitter waiting on deck. It wouldn’t end here. Not like this. And then some of us looked down to check our phones, and then the roar in Minute Maid drowned out Joe Buck’s droning call. The infinite team met a sudden demise. Baseball can be held at bay, until it can’t.

If only it merely meant four months without baseball. If only it merely meant the loss of an opportunity to play on the biggest stage. Suddenly, cruelly, the world looks so different. We have to say goodbye to CC Sabathia. We have to contend with the possibility that Didi Gregorius has played his last game, and sent his last victory tweet, in pinstripes. We have to grapple with the heartbreaking reality of Dellin Betances’ lost opportunity. And we have to watch the blackout blinds on the freshly-cleaned championship window drop just a little further, blocking just a little bit of that summer light, shading the carefully-arranged banquet hall just a little more.

Baseball games and baseball circumstances change in an instant. In a sport where there is no clock – where fortune-altering moments hang gracefully unconquered by seconds and minutes like a freeze-frame of a breaching whale – the bitter, frosted winds of change kick up when we least expect them, when we glance down to check our phones. The infinite Yankees vanished from our midst with one pitch, one swing, one long fly ball into the Houston night. We’re left with days, weeks and months to ponder how that instant changed everything.