Jay Bell A Candidate For The New Yankees' Skipper? 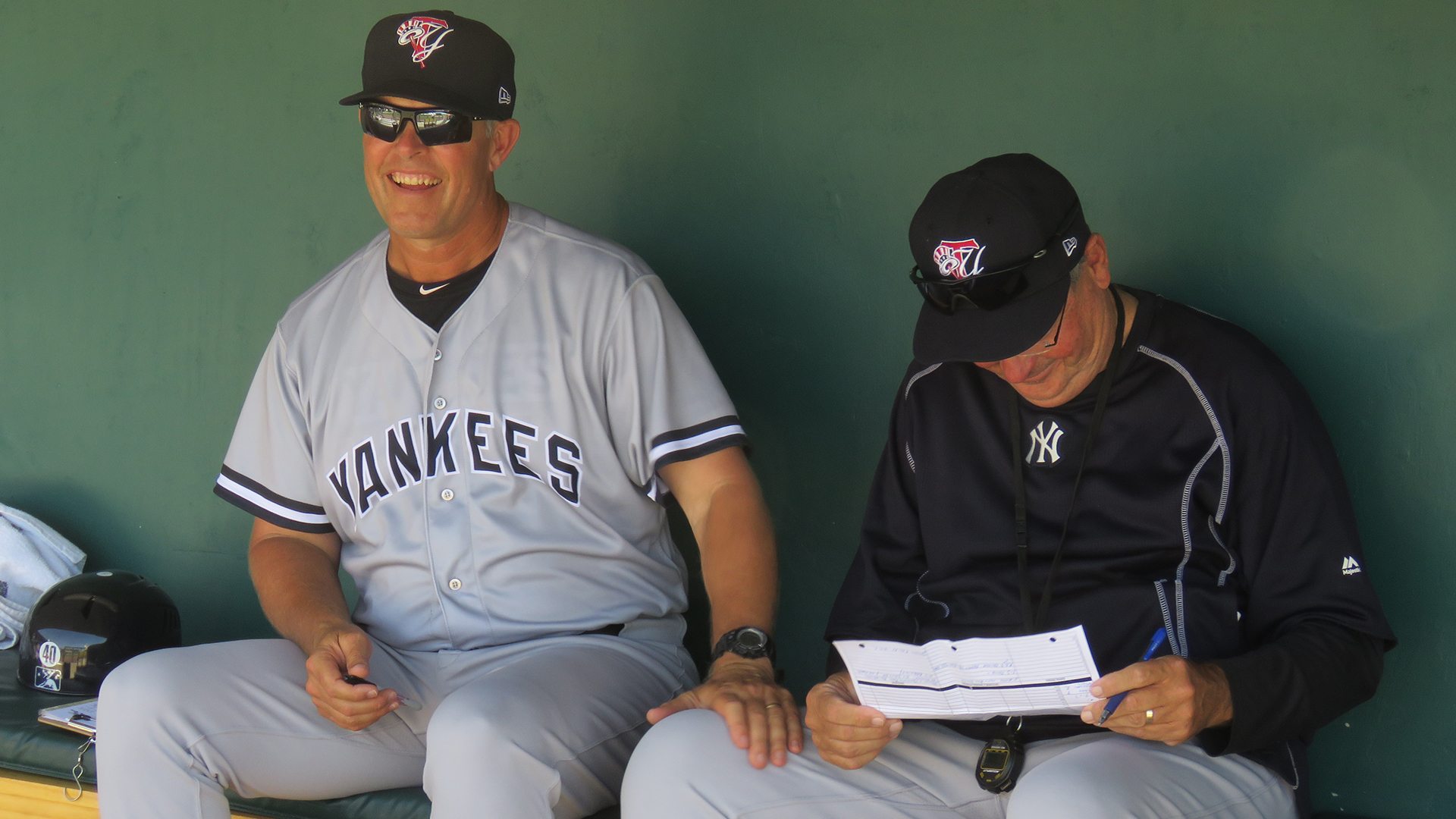 With the New York Yankees looking for a new manager after announcing Joe Girardi‘s departure, there are many in-house names being brought into the hunt for a new leader. Al Pedrique, Tony Pena, and Josh Paul are some names already in the organization that could fill some spots in the Bronx, but there is one more that could come into play and that is Jay Bell.

Bell, another candidate who has Major League coaching experience, spent his 20127 season managing the High-A Tampa Yankees a team that had many top-prospects not very far from hitting Triple-A and the Bronx. Bell lead the team to a historic season that fell just short of an FSL Championship, and now he is in the Arizona Fall League managing a team that has multiple top Yankees’ prospects in the Scottsdale Scorpions. 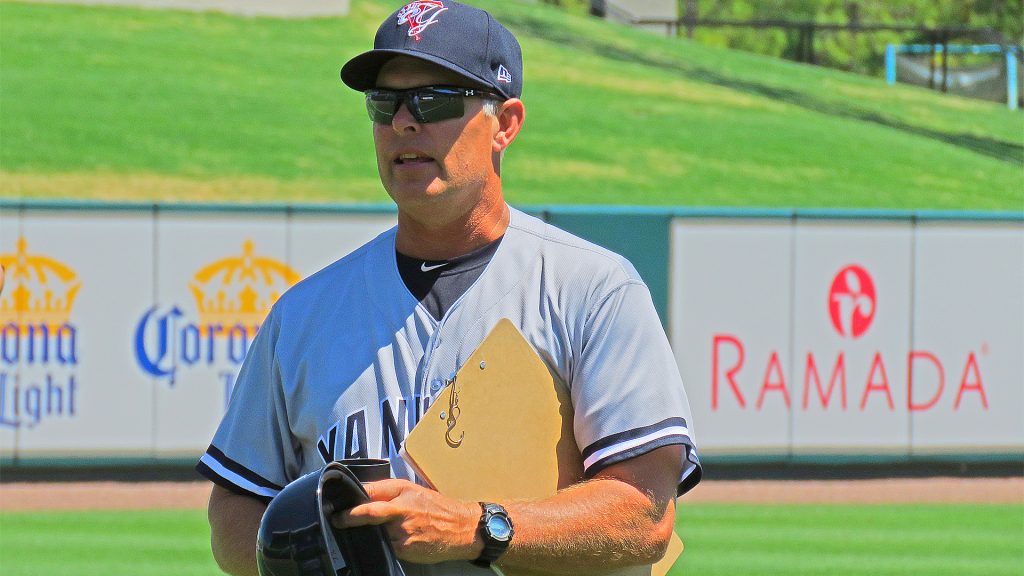 Bell’s most recent Major League experience was with the Cincinnati Red as their bench coach in 2013. He would carry that position for two seasons until they decided not to renew his contract. Bell was a bench coach towards the end of his career with the Diamondbacks, and his professional coaching career started with them as hitting coach in 2012, followed by carrying the same position in 2013 with the Pittsburgh Pirates.

Bell is a very smart baseball mind and he fits what the Yankees are looking for to lead the young team. Not only his experience, but his demeanor is what the organization will need moving forward with a younger team. Some guys who played for Bell this last season gave their opinions on him and spoke very highly of what could possibly be the next Yankees manager or coach this season. 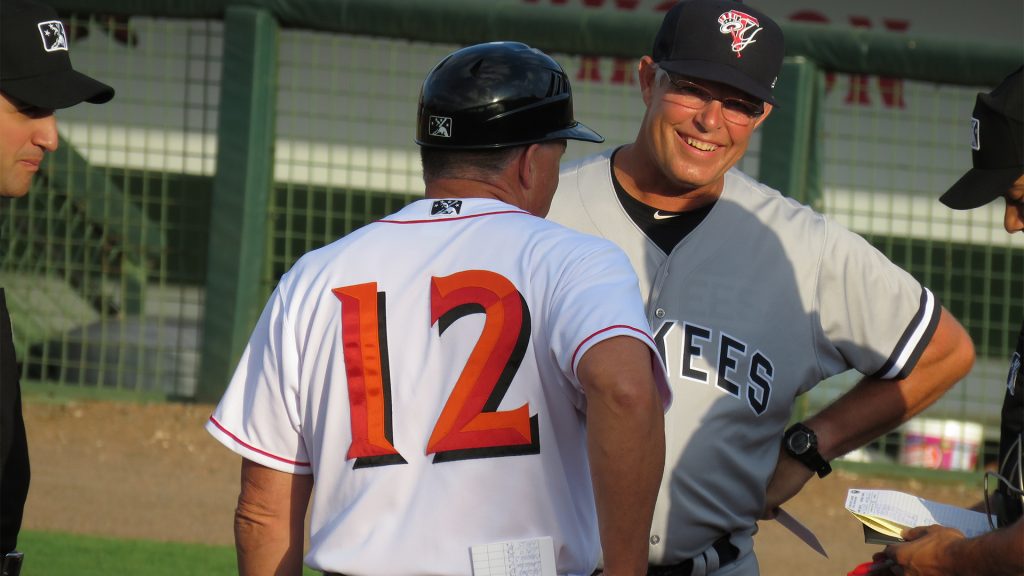 One player gave his opinion on Bell, “Jay Bell knows the game of baseball like no one I’ve ever met. His experience playing translates well to his players as he was a lot of fun to play for”. Another added on to his ‘experience’ with the following, “Think he’s a great person to have the job. He knows baseball and loves to win. The man has been in the bigs for 18 years. Cool, calm, and collected manager is what you need. If they pick him people will be satisfied”. Other players called Bell a ‘great manager’ and also said he would do great.

This is a great sign if the Yankees do choose Bell for the manager position or a promotion to the big-league team with as their bench coach or hitting coach. The team heading into next season is so young, having a manager that can guide them is an extremely vital asset to have rather than years before where veterans knew their roles and talent.