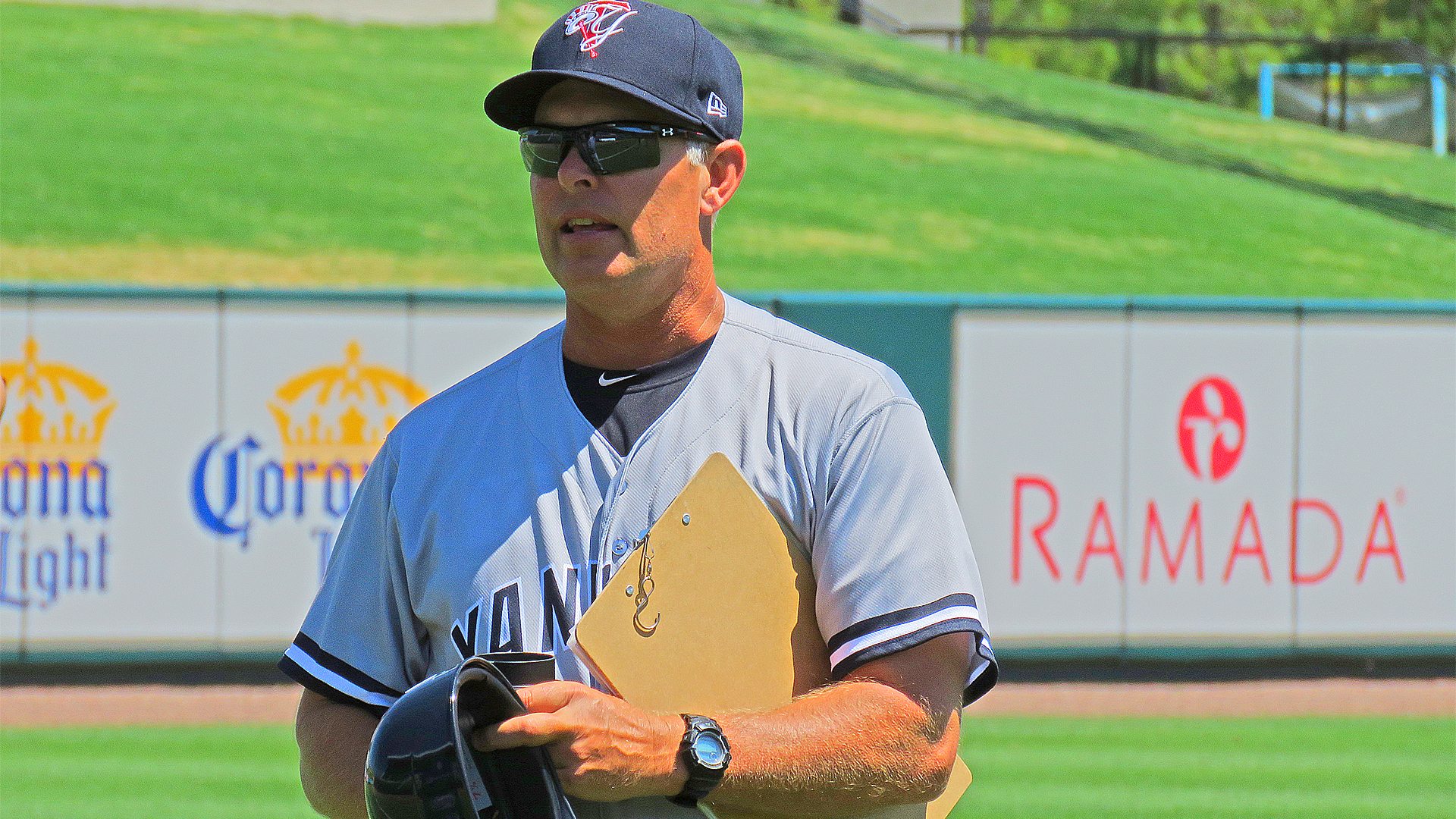 Multiple sources told Pinstriped Prospects on Monday night that the Yankees plan to move Jay Bell up from High-A Tampa to manage Double-A Trenton for the 2018 season. Bell guided the Tampa Yankees to an overall mark of 85-50 in his first year with the organization in 2017 and was recognized as the Florida State League Manager of the Year for his efforts. 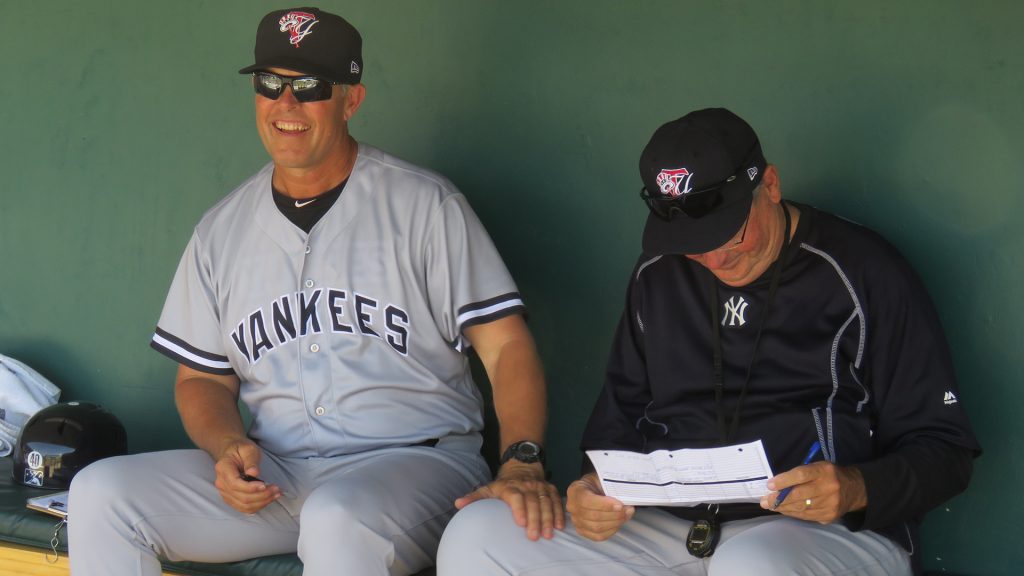 Jay Bell (left) is expected to move up to manage Double-A Trenton in 2018. (Bryan Green)

The 52-year old Bell was a two-time MLB all-star, gold glove winner, silver slugger and World Series champion over the course of his decorated 18-year big league career before retiring in 2003.

After Al Pedrique opted to leave his post as the manager of Triple-A Scranton Wilkes Barre in December to become first base coach of the Oakland Athletics, the fit for Bobby Mitchell to move up the ladder and fill the vacated post in Moosic, PA only seemed natural. 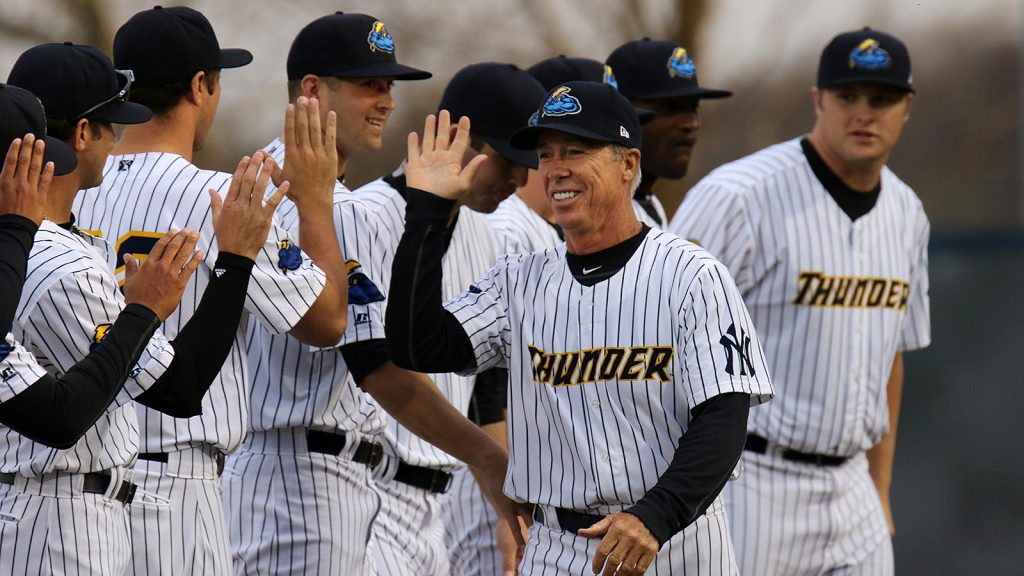 “I’m not looking to stay here forever,” Mitchell said following a disappointing Thunder defeat in the ELCS last September . “I love it here, but I’m also looking to possibly advance, to do Triple-A or something like that.”

Mitchell is slated to get that opportunity and will leave Trenton as the reigning Eastern League Manager of the Year and owner of the best two-year stretch in team history. Since coming to the Yankees organization in 2016, Mitchell has guided the Thunder to a 179-103 mark and two consecutive trips to the ELCS.