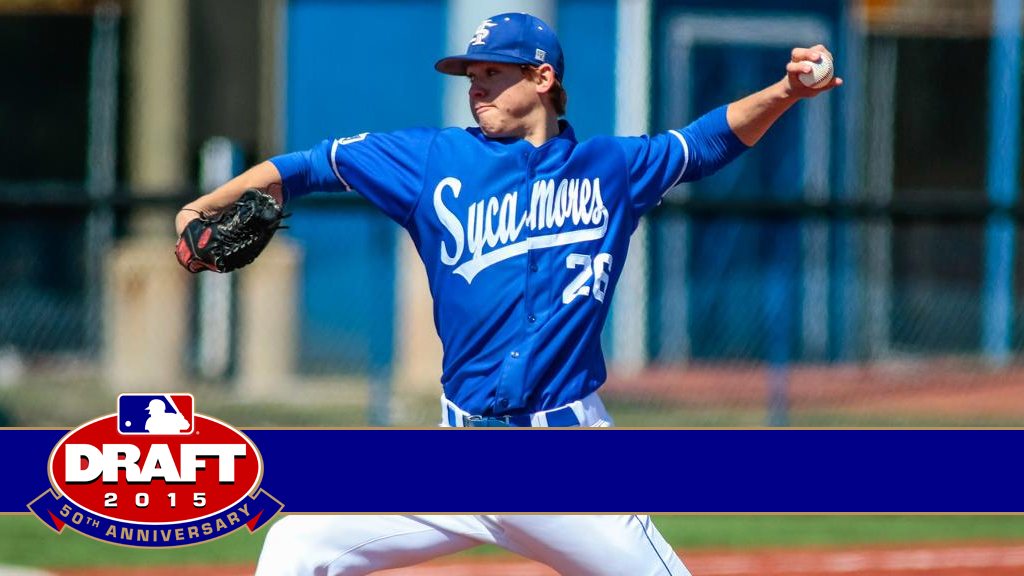 Jeffr DeGano was drafted 58th overall by the Yankees.  It looks to be a pick that the Yankees have made a lot lately.  They have really gone after college pitching with higher floors and not as much upside.

Callis on DeGano: Said you will see Yankees try to make him a starter.  Like the value of the pick.

What there is to like about the pick is he has the body the Yankees really target in the draft.  He’s 6’4″ and 200 lbs.  He appears to have three pitches that will be average at the big league level in a fastball, slider and changeup.  He also had some helium coming into the draft which is why he probably was taken here.  That could be actual results as he has recovered from Tommy John surgery.

Why you might question the Yankees is he has had Tommy John surgery already.  If they were going to go after a guy that has had TJ Matuella is there.  Also there draft so far doesn’t seem to have an upside pick as both of their selections were higher floor picks then guys who can be studs at the MLB level.

Pick I would have made is Donnie Everett.  He has been linked to the Yankees for awhile now before the draft.  I do wonder if he is signable now as he is committed to Vanderbilt and those kids are hard to get away from those commitments.