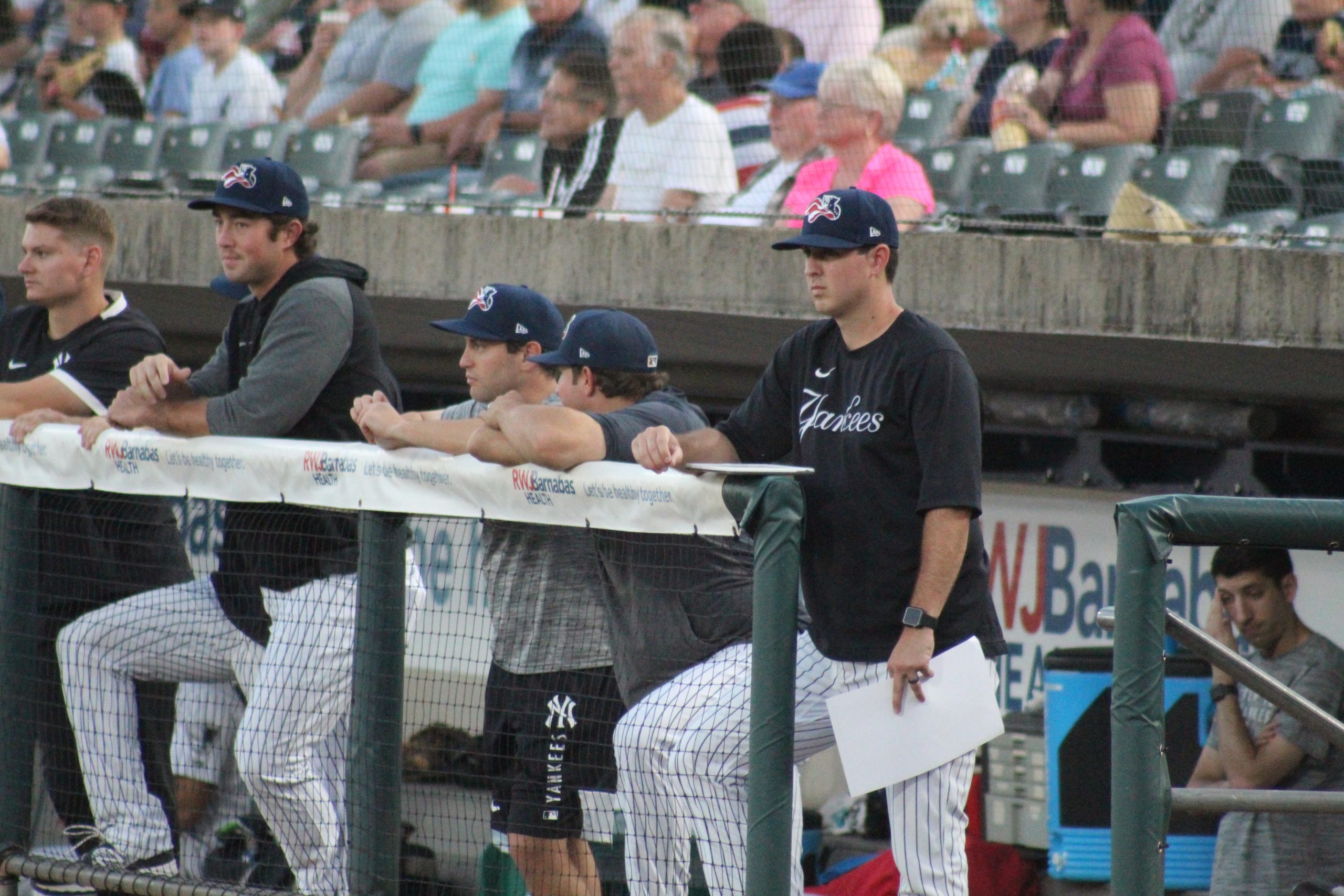 Joe Migliaccio has been promoted to hitting coordinator for the New York Yankees organization, he announced via Twitter on January 1.

The 30-year-old Migliaccio served as the hitting coach for the Somerset Patriots in 2021, and the Tampa Tarpons in 2019.

His 2021 Patriots squad ranked first in the Double-A Northeast League with 175 home runs and a .447 team slugging percentage. Numerous players enjoyed breakout seasons in 2021 under Migliaccio’s supervision, including Hoy Park, Oswaldo Cabrera, Donny Sands, Diego Castillo, and Michael Beltre, among others. Migliaccio also spent the beginning of the 2021 season at the Yankees alternate site in Scranton.

He played college baseball as an infielder at Florida International University, Parkland College, and Oral Roberts. In two seasons at Parkland, he hit .324 with six home runs and 28 doubles.

The West Melbourne, FL native earned a master’s degree in education from Missouri in 2018, where he served as a graduate assistant for the Tigers baseball team.

Migliaccio replaces Dillon Lawson at the position, who was promoted to the Yankees major league hitting coach role earlier this offseason.

Lawson and Migliaccio have worked hand in hand over the past few seasons, and their relationship goes back to Migliaccio’s playing days. He was recruited by Dillon Lawson out of Parkland College in 2012 when Lawson was the recruiting coordinator at Morehead State University.

The two crossed paths again in 2018 when Migliaccio was a graduate assistant at the University of Missouri and Lawson was the hitting coach.

With Migliaccio’s departure from the Somerset Patriots coaching staff, the Yankees Double-A affiliate now will need to fill the manager, pitching coach, and hitting coach roles ahead of the 2022 minor league season, which is slated to begin on April 8th.