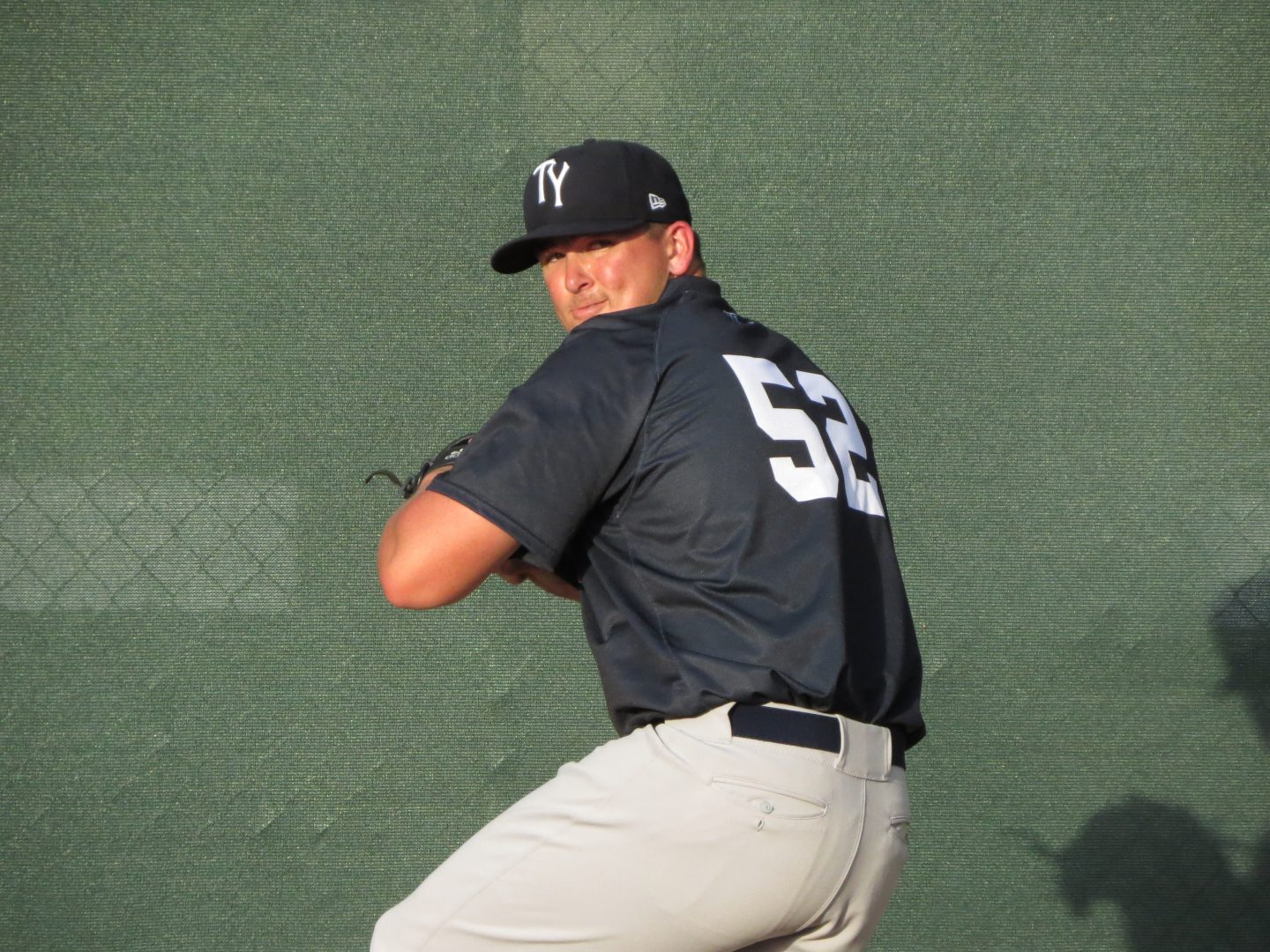 An injury to pitcher Nick Rumbelow in Scranton triggered a series of roster moves throughout the Yankees farm system on Monday afternoon. The RailRiders placed Rumbelow on the DL after he was forced into an early exit from Sunday’s game.

General Manager Brian Cashman confirmed to Mark Feinsand of the New York Daily News on Monday evening that Rumbelow will be forced to undergo season-ending Tommy John Surgery. As a result, 28-year old reliever Connor Mullee has been promoted to Scranton from the Trenton roster. The Thunder received pitcher Jonathan Holder from Tampa to take the vacated spot on their roster.

The 22-year old Holder had been used as a starting pitcher since the organization drafted him in the sixth-round out of Mississippi State in 2014 but the Yankees have been using the righty out of the bullpen to begin the 2016 campaign. Holder had appeared in two games for Tampa in the Florida State League this season and yielded just two hits and struck-out seven batters in four innings of work.

Holder is making the near 16-hour drive up to New Jersey from Tampa but had not yet arrived in Trenton when the Thunder began their series opening contest with the Portland Sea Dogs on Monday evening.