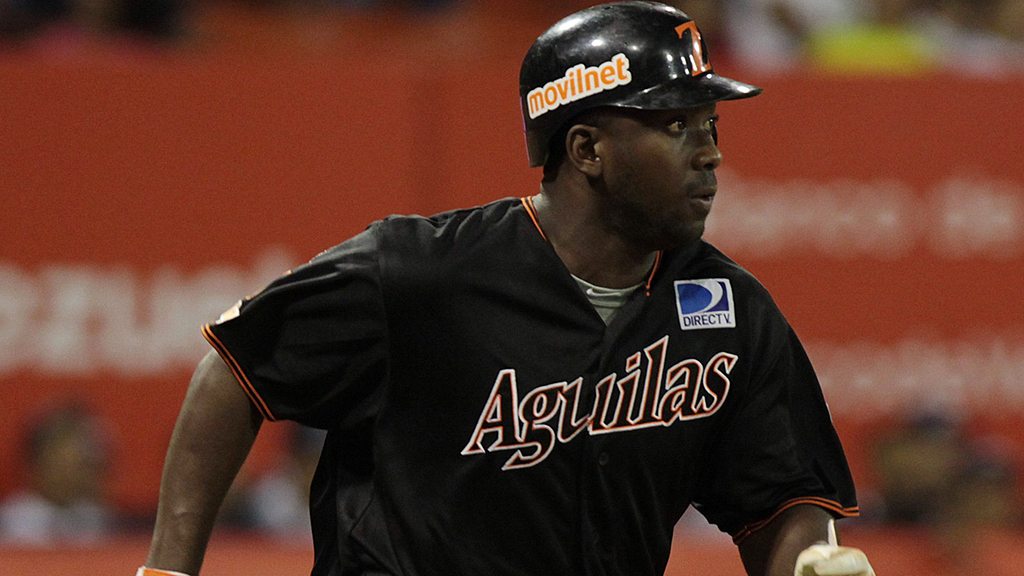 New York Yankees utility infielder Jose Pirela is back in action in the Venezuelan Winter League playing for Aguilas del Zulia.  After going hitless in his first game on October 21 he bounced back with a 2-for-3 game last night to give him a .333 batting average for the young season.

Elsewhere in Venezuela, Yankees minor league outfielder Teodoro Martinez had another good game with a 2-for-4 performance for Tigres de Aragua as their left fielder and batting second.  He faced off with fellow Baby Bomber Ericson Leonora who went 1-for-4 with Cardenales de Lara.