Could Josh Paul Become the Next Yankees Manager? 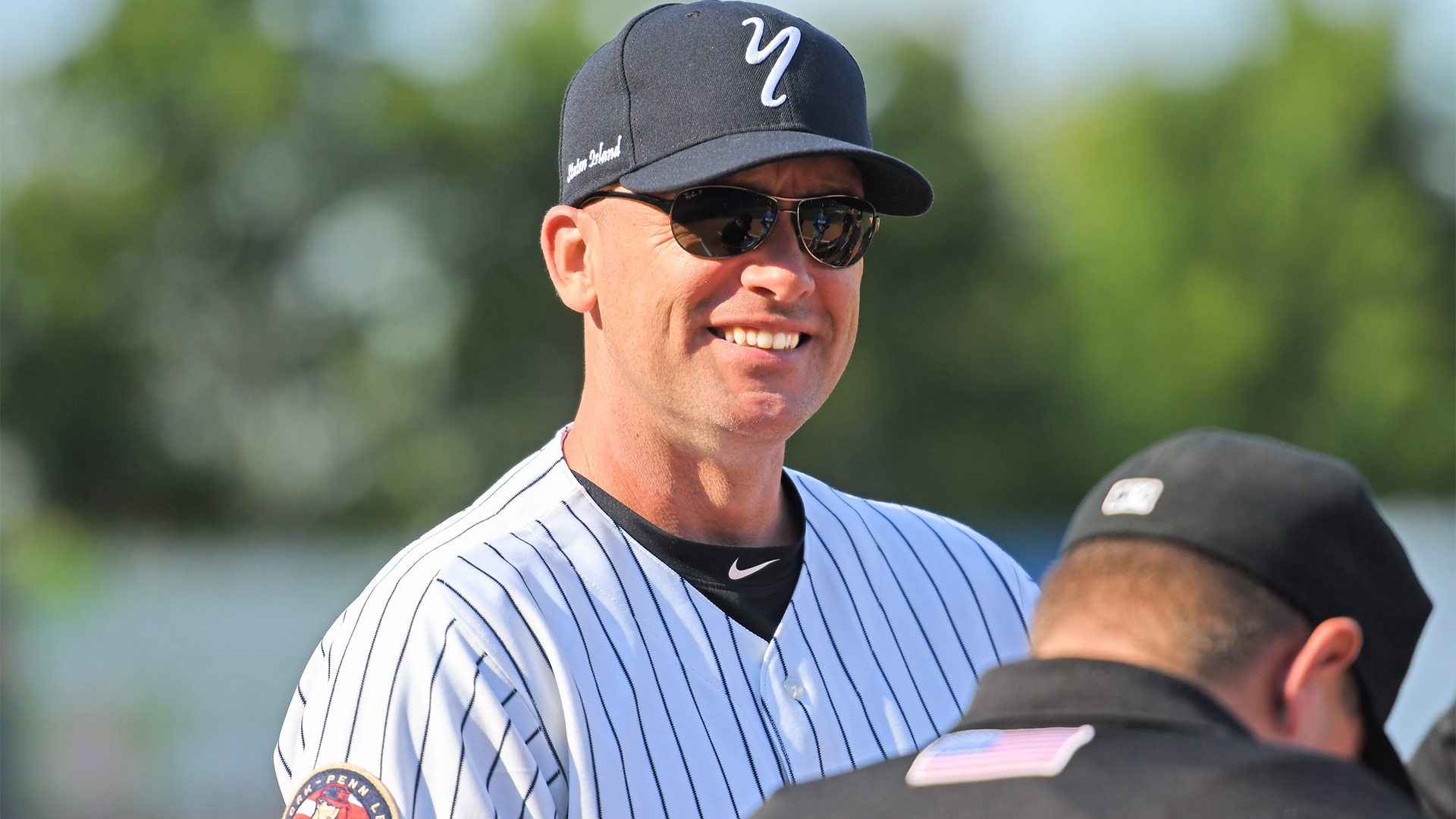 Since the announcement that the Yankees and Joe Girardi are parting ways, there have been several names in contention.  Some believe it that Triple-A manager Al Pedrique could get the chance to manage in the big leagues once again.  But there is one name that is a relatively unknown to the majority of Yankees fans and is one that could find himself in the manager’s office.  That is Josh Paul.

Who is he? I had the opportunity to know Paul since he became manager of the Staten Island Yankees in 2009.  He led the SI Yanks for two seasons (2009 and 2010) and his first season he led the team to the NY-Penn League Championship.  Since that time, he has also worked in various other roles including scout and catching coordinator.

Paul does have familiarity with several players currently on the Yankees roster.  Including Adam Warren, who he managed back in 2009 in Staten Island as well as guys like Tommy Kahnle and Bryan Mitchell who was part of the 2010 team he led. 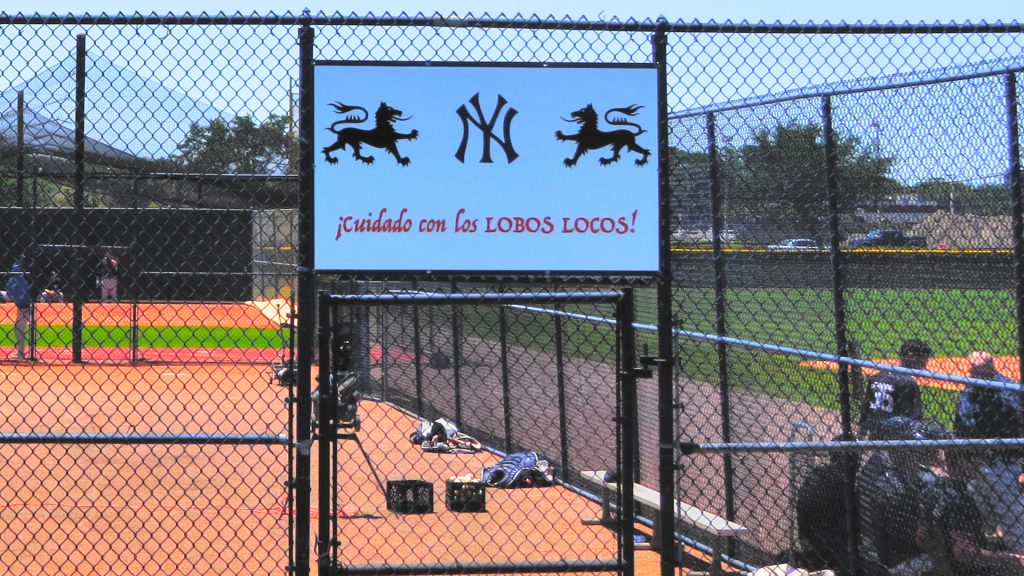 As for catching coordinator, Paul developed “The Wolfpack,” and with the blessing of the Yankees vice president of player development at the time took over field four of the minor league complex.  The goal was to develop a team-first mindset and a sense of pride between the up and coming catchers in the system, which at the time included Gary Sanchez.

Sanchez is perhaps the one Yankee that would benefit significantly by having Josh Paul on the major league coaching staff.   When Sanchez struggled in the minors, it was the tireless effort of Paul to bring him back and regain the prospect glory he once had.  He worked with Sanchez to further refine his abilities on the defensive side of the game, and in return, the results saw him make his MLB debut in 2016 and become the Yankees everyday catcher in 2017. 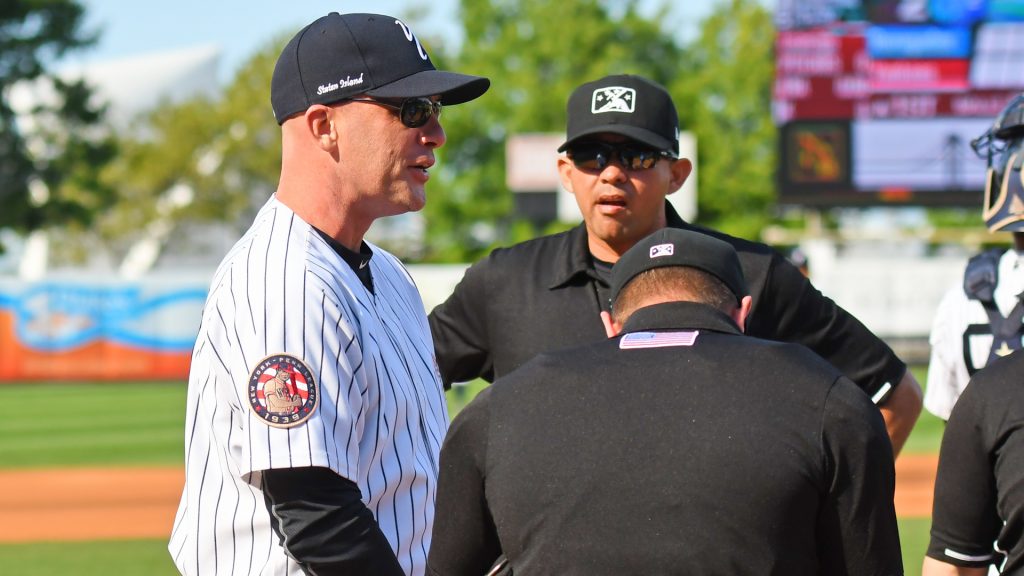 Josh Paul filled in as the Staten Island Yankees manager for the first 2 games of the NY-Penn League Playoffs. (Robert M. Pimpsner)

Gary Sanchez will need to further hone his skills in the big leagues, especially on blocking and controlling the ball on defensive plays.  That is something Paul knows.  Sanchez is not the only one who was a part of “The Wolfpack,” backup catcher Austin Romine and Kyle Higashioka also developed under his tutelage.

The big thing that works in Paul’s favor is his use of analytics and help better coach young players.  The Yankees have made it known they want a manager that not just knows the analytics but understands them and can communicate the meaning behind him to the players he is working with.

Paul’s major league experience is not just limited to the 321 games he played over nine seasons in the big leagues.  In 2010 he filled in as the Yankees bullpen coach temporarily while Dave Eiland left the team due to personal issues.  He has also worked alongside the major league coaches in spring training to help guide the young players in camp.

Most recently he managed the Staten Island Yankees for the first two games of the 2017 NY-Penn League playoffs.