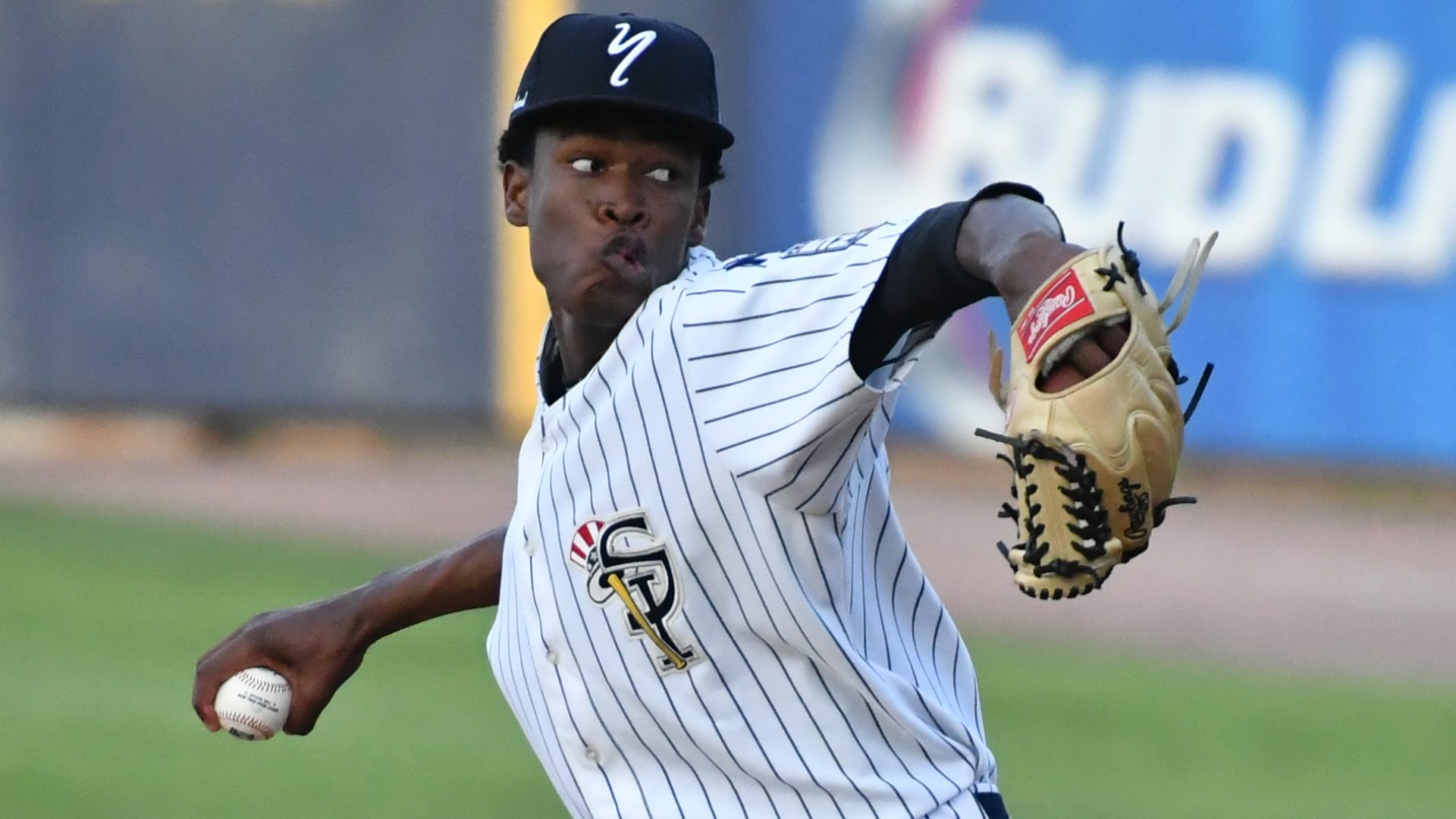 While the Staten Island Yankees have one of the best pitching staffs in all of Minor League Baseball it has been Juan De Paula who has distinguished himself from the rest.

The 19-year old from Santo Domingo, Dominican Republic has been one of the best pitchers in the entire NY-Penn League the last few weeks and it has paid off for him, earning the NY-Penn League Pitcher of the Week award for the second consecutive week.

The right-hander earned his first Pitcher of the Week award on August 13 after he pitched six no-hit innings for the Staten Island Yankees against the Williamsport Crosscutters. His second award came on August 20 after he held the Connecticut Tigers to just one hit over seven innings of work and striking out seven batters.

There is no doubt that De Paula has been a force to reckon with in that Yankees rotation, one that features other top prospects like Glenn Otto, Trevor Stephan, Jorge Guzman, Jio Orozco and Daniel Alvarez.