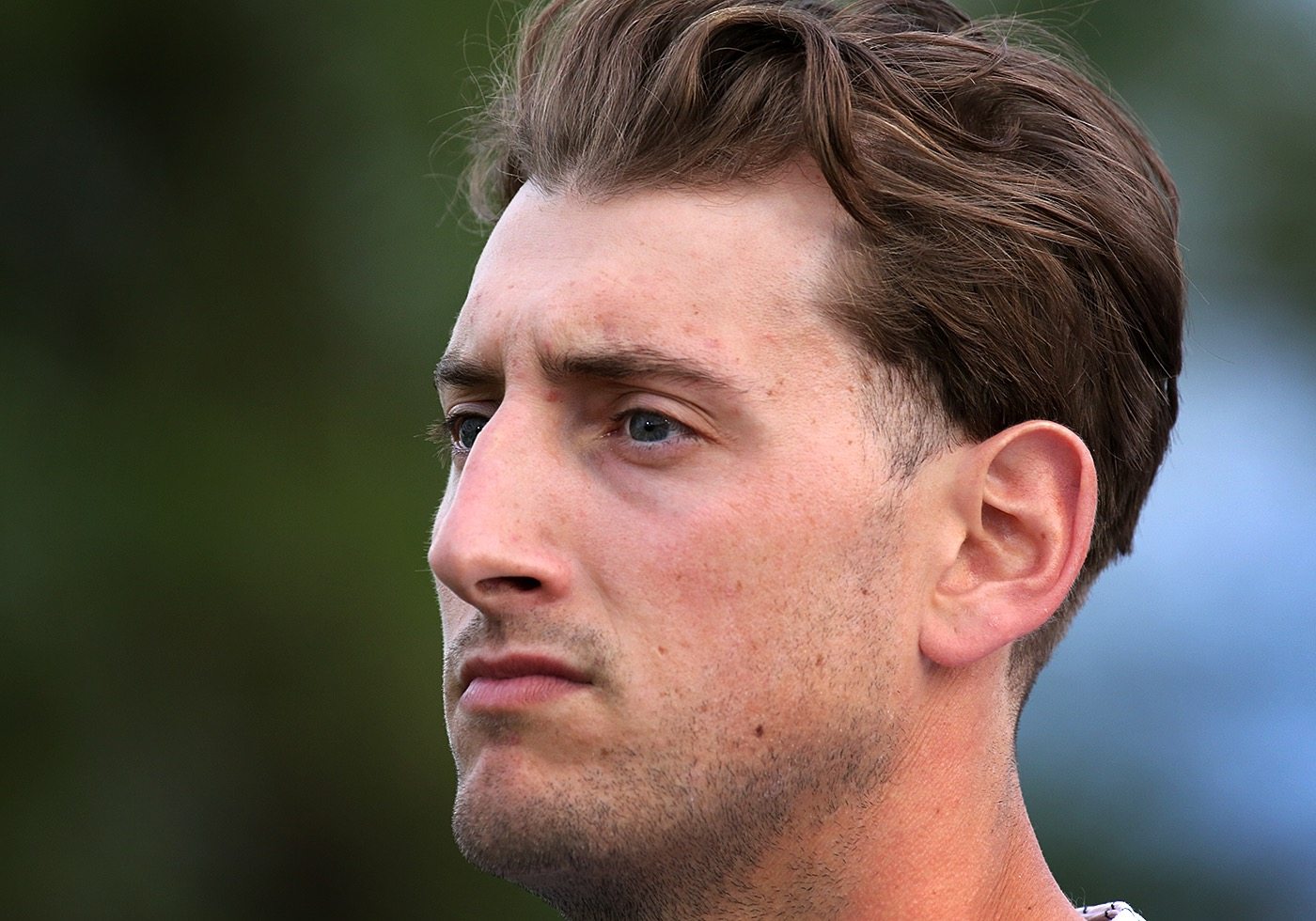 ALTOONA, PA – The Trenton Thunder walked all over starting pitcher David Whitehead in a 6-2 victory over the Altoona Curve Monday night.

The Thunder had two of three batters reach in the first inning, but Reese McGuire caught both Jake Cave and Dustin Fowler stealing to eliminate any early threat. In the bottom of the inning, Austin Meadows and Erich Wiess each doubled to begin the game off Daniel Camarena for a 1-0 lead.

In the 2nd and 3rd innings, things slipped away from Whitehead as the Thunder piled on four runs in the 2nd inning and two more runs in the 3rd for a 6-1 lead. The runs came on the back of seven walks and a night mired in a lack of control for the right-hander who tossed two-plus innings while walking seven and allowing three hits. All six runs off of him were earned and of his 72 pitches on the night, just 26 were strikes (36%).

Once the Thunder had built an early lead, the Curve scored one more run the rest of the way with Eric Ruth providing 4.1 innings of relief out of the bullpen with 6 strikeouts. Once Ruth recorded the first out of the 7th inning, he turned the ball over to David Kubiak for the final 2.2 innings. Kubiak, making his first appearance in affiliated ball since 2011 in the Tampa Bay Rays system, did not allow a hit or a run in his maiden mound voyage for the Thunder.

Whitehead issued a season-high seven walks, but it wasn’t until Tyler Wade walked with two outs in the 9th inning did the Thunder record walk no. 8 which set the new team-high for a game this season.

The Thunder and Curve return to action Tuesday night at Peoples Natural Gas Field with a scheduled 6:00 p.m. first pitch. Pre-game coverage can be found on 91.3 FM or by going to www.trentonthunder.com.