Lail, Mantiply Gets Call to the Big Leagues

To make room on the 40-man roster the Yankees transferred Giancarlo Stanton to the 60-day disabled list.

Mantiply, 28, has not pitched in the majors since making his debut in September 2016. The lefty reliever appeared in five MLB games, allowing five earned runs on 2 2/3 innings of work.  He spent the 2017 season in the Yankees organization, appearing in 35 games, six starts, for the Scranton/Wilkes-Barre RailRiders.  With the RailRiders that season he allowed 22 earned runs over 70 innings and struck out 62 batters. 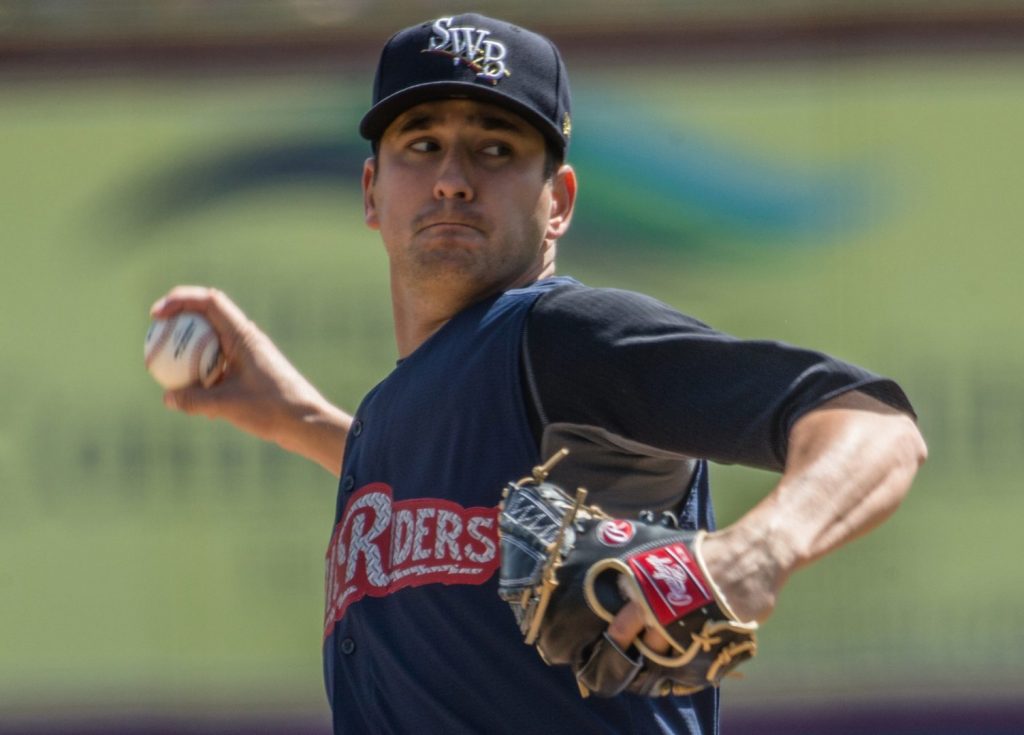 This season, Lail has appeared in 20 games, 1 start, for the Tampa Tarpons, Trenton Thunder, and Scranton.  Overall, he owns a combined 4-1 record, with a 2.79 ERA and 55 strikeouts over 42 innings.