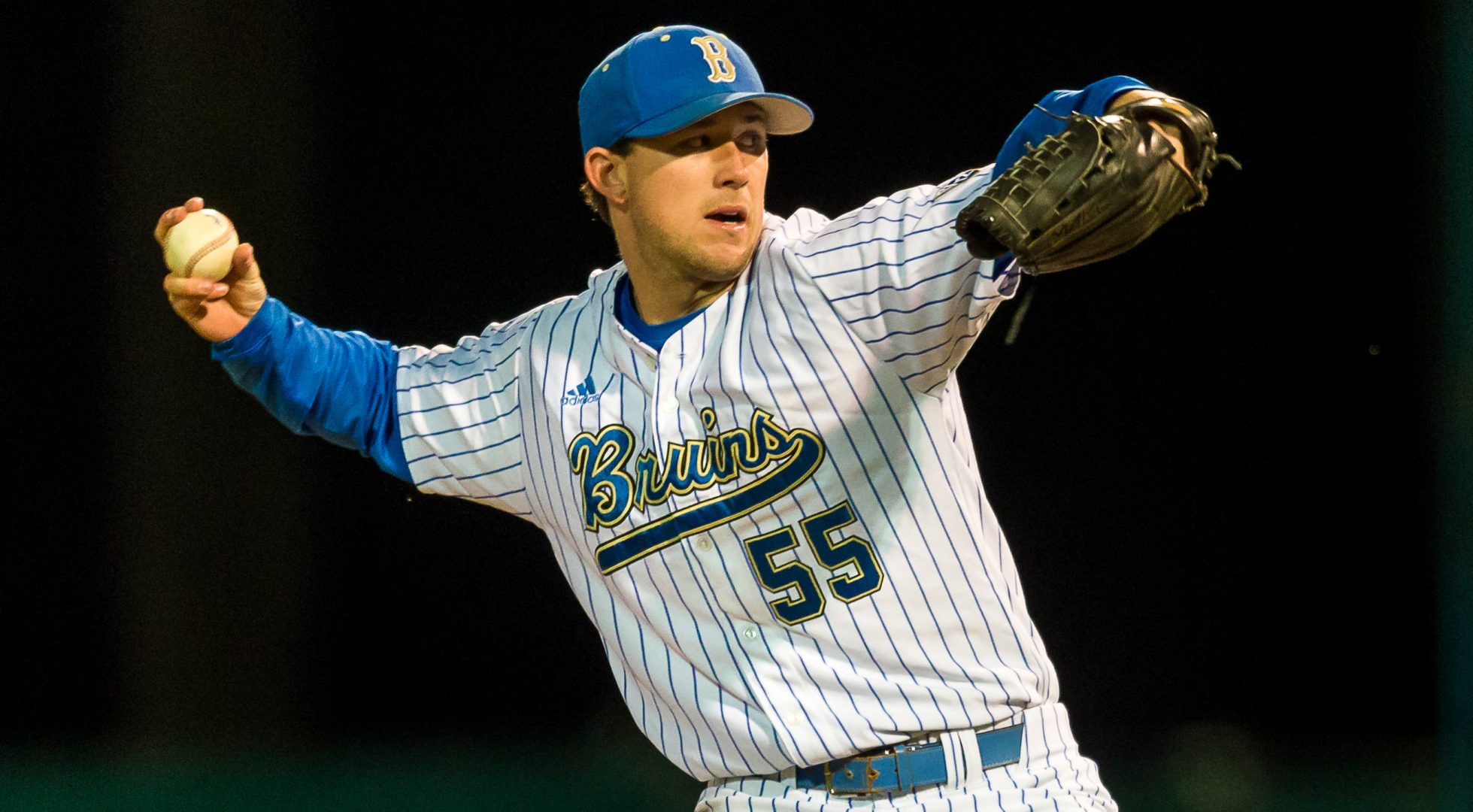 We are inching closer and closer to the 2017 First-Year-Player Draft and with that more mock drafts have been released attempting to figure out who will go there.  The last time we looked at a mock draft the experts had the Yankees going to the high school ranks to select a pitcher, before that there was talk of the Yankees taking two-way player Nick Pratto, Missouri State’s Jake Burger or Tristan Beck.

This time around some new names have been attached to the Yankees.  Over at MLB.com both Jim Callis and Jonathan Mayo have the Yankees picking outfielder Austin Beck out of North Davidson High School.  Beck is considered a potential top five pick, but both of MLB’s resident prospect experts believe he could fall to the Yankees due to lack of a track record.  If that happens, it would be the second year in a row that one of the top prospects in the draft would fall to the Bronx Bombers.

The Sporting News has the Yankees selecting Nick Pratto in a somewhat conservative draft selection.  Over at 2080 Baseball, their veteran scouts have the Yankees picking Griffin Canning out of the University of California.

The selection of a college arm out of California would be in the Yankees wheelhouse.  Canning is polished according to the report from 2080 with a fastball that sits 92-94 miles per hour, a deceptive changeup, and a slider.  With a report like that Canning is a prospect that could move relatively quickly through the farm system.

In their latest mock draft, Scouting Baseball also has the Yankees taking Canning.

Over at Baseball America, John Manuel had the Yankees selecting Mobile, Alabama’s Bubba Thompson.  The McGill-Toolen Catholic High School outfielder is a safety pick and is expected to move in the 16-23 range according to Baseball America.  In an updated mock draft they had Oregon left-handed pitcher David Peterson heading to the Bronx Bombers. Peterson could be a fast mover once he signs.

Stay tuned for the latest MLB Draft coverage and more player profiles as we head into the 2017 First-Year-Player Draft.