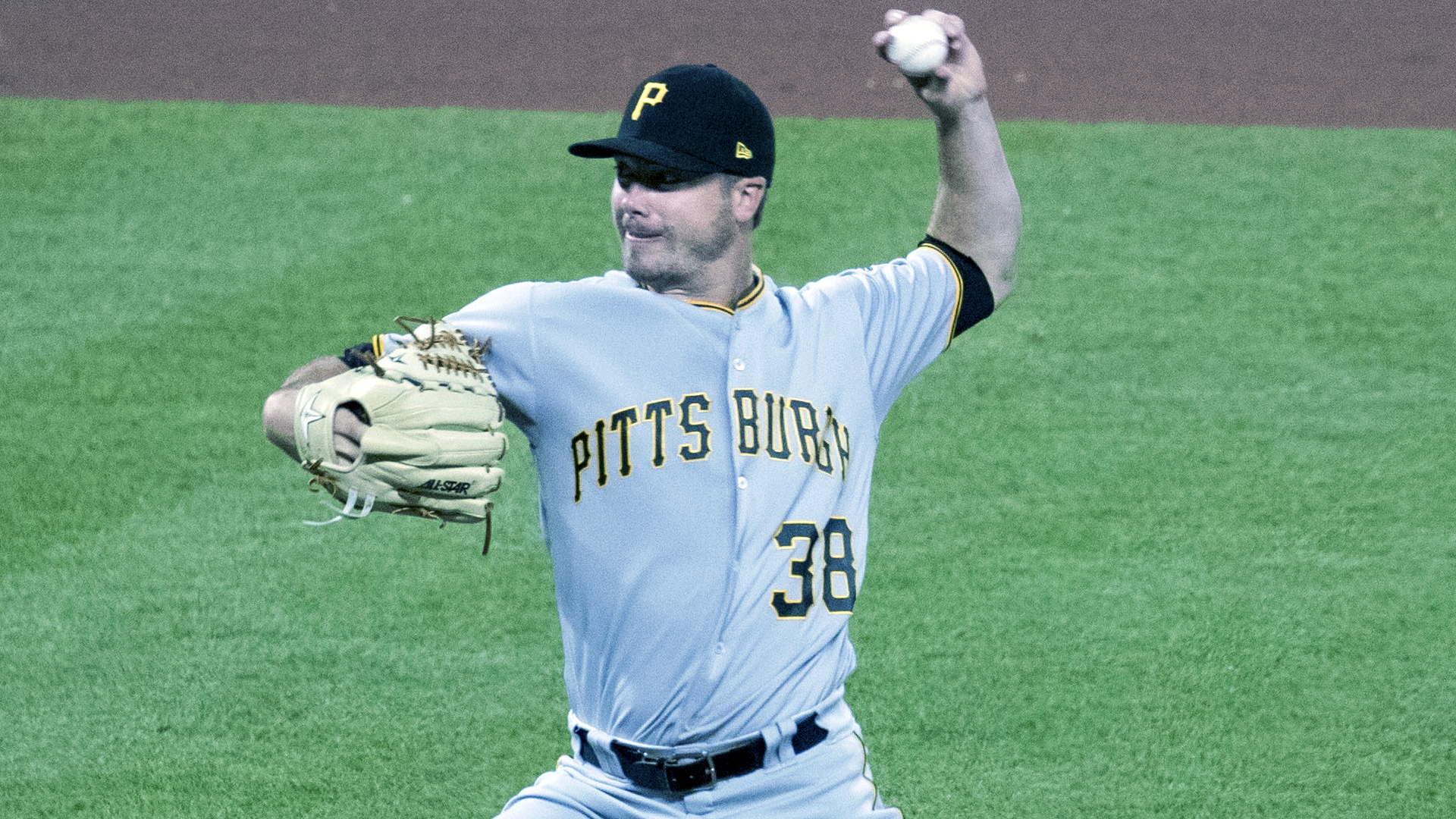 It has been a quiet winter for the New York Yankees regarding sending out invites to spring training, which is less than a month away. According to Jerry Crasnick of ESPN, the Yankees have signed left-handed reliever Wade LeBlanc to a minor league deal with the invite as mentioned earlier:

Free agent Wade LeBlanc has agreed to a minor league deal with the #yankees. It includes an invite to big league camp and an out clause at the end of spring training. He’ll earn $1M if he makes the big club.

Back in 2006, the San Diego Padres selected LeBlanc in the Second Round of the MLB Draft. Since that time, the journeyman has played with seven different teams, including a brief appearance with the Yankees back in 2014.

Last season, LeBlanc was in the Pittsburgh Pirates bullpen. The 33-year-old was 5-2 with a 4.50 ERA in 50 games. He has recorded over seven strikeouts per nine innings in each of the last two seasons with Pittsburgh and the Seattle Mariners (2016).

When you look at LeBlanc’s numbers from last season, he did a much better job against righties (.217 in 195 at-bats) compared to lefties (.295 in 88 at-bats). However, while the average was better against right-handed hitters, seven of the ten home runs he allowed came in those situations. Plus, teams hit only .216 against him in the second half.

If you take a closer look at LeBlanc’s numbers, he relied a lot on getting opponents to hit groundballs. According to Fangraphs, the opposition hit a grounder almost 46 percent of the time in 2017. He has five pitches in his arsenal, which are a fastball, cutter, changeup, slider, and curveball.

It is tough to see a way that LeBlanc makes the big league club out of spring training unless there is an injury. With that being said, the organization does need left-handed relievers. Right now, the only left-handed middle reliever in their bullpen is Chasen Shreve.

Of course, as we all know with the Yankees, the Scranton shuttle is always an option, so LeBlanc could find his way up in the Bronx that way if he decides not to opt out of his contract. If he can continually have that groundball success with the way the Yankees play defense, he could be in for another good year in 2018.

In this article:story, Wade LeBlanc, yankees