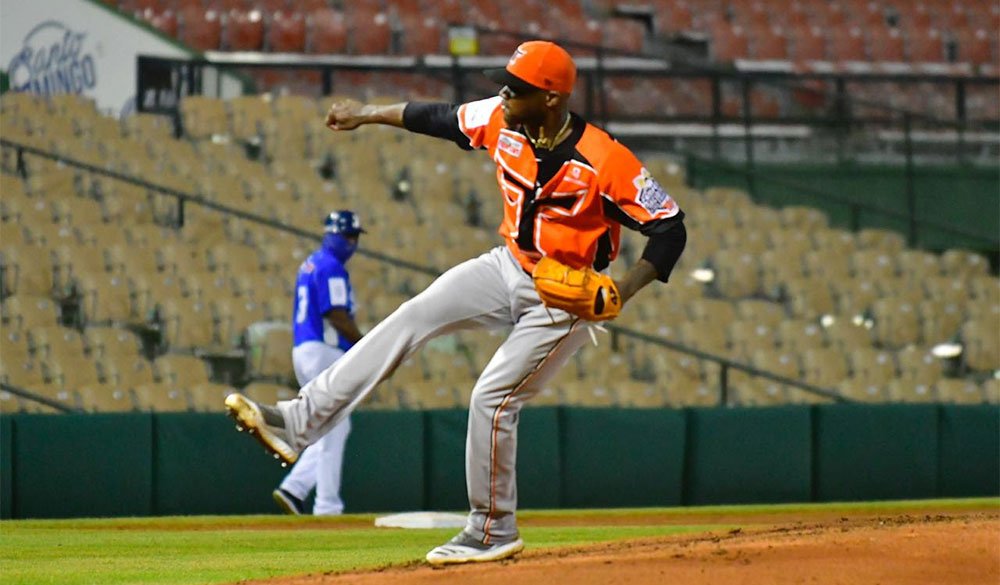 It’s just the second day of winter ball in DR, and notable Yankees are already seeing the field en masse. Monday’s matchup between Toros del Este and Tigres del Licey featured a pair of Bronx pitchers facing off in the Dominican capital. Licey was coming off a season-opening victory over rival Leones del Escogido, while Toros had their opening night postponed and thus took the field for the first time this year. They’d have to wait just a bit longer still as this game, too, suffered the effects of poor weather and its first pitch was pushed back an hour. For Yankee fans, it was well worth the wait.

The 25-year-old’s prospect shine has worn off a bit in the four years since he came to New York in the Brian McCann trade. Abreu is in desperate need of a lift in LIDOM, coming off his rough MLB debut during the abbreviated 2020 season. Given the circumstances, it’d be tough to imagine a better start. Abreu took the mound at Estadio Quisqueya and struck out the side in the first inning. He cruised through the next two frames as well before running into a bit of trouble in the fourth, surrendering a leadoff walk to former Yankee farmhand Abraham Almonte and then balking Almonte over to second. A batter later, he attempted to get a glove on Yamaico Navarro’s sharp grounder up the middle, instead of deflecting it away from the waiting Anderson Tejeda and allowing Almonte to score from third. With that, his outing was over. 3 ⅔ innings, two hits, one run, five strikeouts, and two walks on 64 pitches for the right-hander: not a rock-solid debut, but certainly nothing to scoff at. Abreu was very good for most of the night.

Germán and four of his teammates – Jenrry Mejía, Pedro Payamo, Anthony Gose, and Tim Peterson – combined for a no-hitter in the 2-0 Toros win. Germán hasn’t thrown a competitive inning since 2019, but he was flat-out dominant in his first outing this season. He carved up Licey’s lineup with a healthy mix of pitches, particularly working his changeup to take advantage of the plethora of lefties therein. He came out of the box a bit wild, walking the leadoff hitter in the first inning and hitting a batter, but struck out the side in the second and never looked back. Germán ended the night after four frames with just the one first-inning walk and seven strikeouts.

Miggy had a quiet night at the plate, going 0-4 with a strikeout at the hands of his pinstriped brethren Abreu. He’s ostensibly using these LIDOM games as a way to get some more reps at third – and for anyone wondering, the infamous double-clutch is still very much alive and well. In fact, in the eighth inning, Andújar nearly cost his team a chance at the no-no with a lackadaisical play in which he failed to charge a weak Luis Barrera grounder and took his time with a side-arm throw to first. Barrera ended up out by about half a step. Andújar did make up for it somewhat in the ninth when he ranged over to his right to spear a sharp line drive off the bat of Dawel Lugo, possibly the hardest-hit of Licey’s night, for the second out. But those waiting for an overhaul in his fielding mechanics will come away disappointed, at least for the time being.