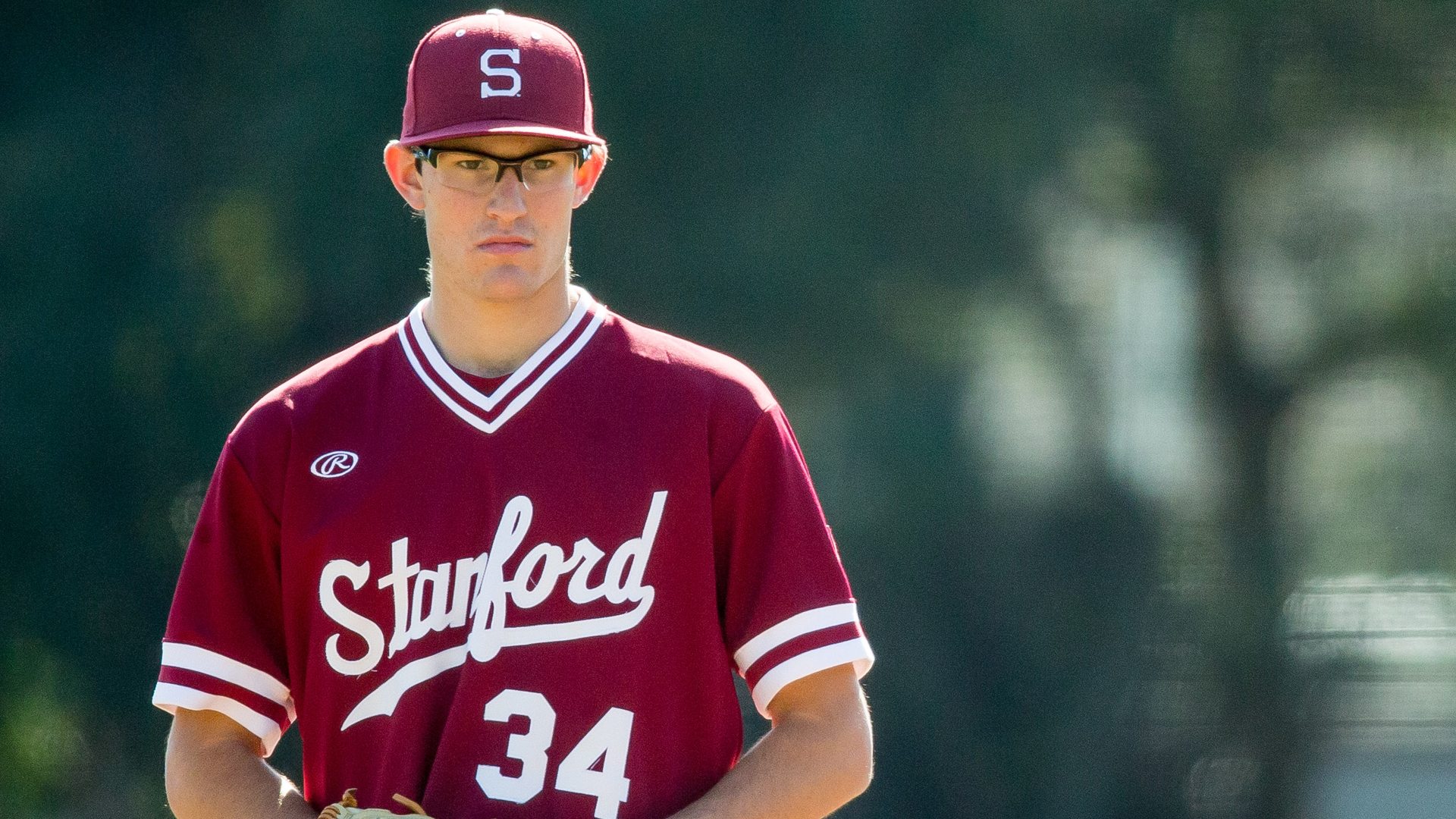 It is never too early to start talking about the First-Year-Player Draft.  The annual affair that occurs in mid-June is the time when promising amateur baseball players hear their names called by an MLB team and start their journey to the big leagues.

This year, the draft kicks off on Monday, June 12 and the New York Yankees will find themselves in the middle of the pack with the 16th overall draft pick in the first round.  The last time the Yankees picked at number 16 they selected right-hander James Kaprielian out of UCLA in 2015.  Last season the Bombers were able to snag Blake Rutherford, one of the top available players in the draft, with the 18th overall pick.

Baseball America recently released their second mock draft of the year, highlighting who could go in the first round.  They had the Yankees picking Huntington Beach High School’s Nick Pratto.  The Yankees selecting Pratto would not be much of a stretch as the team has favorited amateur players coming out of Southern California.

Pratto is a two-way talent he has played first base, outfield and is also a left-handed pitcher.  The Yankees strength has been in developing batters in the past, so there is a chance the Yankees go the hitter route if they do sign Pratto.  Some might remember him his 2011 Little League World Series walk-off single that led his team to victory over Japan in the championship game.

At the plate Pratto is confident and mature, showing off natural instincts for a kid of his age.  On the mound, he has an upper-80’s fastball that has touched 92 on occasion with a changeup and curveball.  Overall there could be some confusion as what do you draft him as?

Minor League Madhouse, seems to think the Yankees will return to the college ranks with the 16th overall pick.  In their third mock draft, they had the Yankees pick third baseman Jake Burger out of Missouri State University. Statistically, the pick is solid as he owns a slash line of .350/.426/.643 in 156 collegiate games, hitting 43 home runs.  He is considered one of, if not the top power bat in the draft class.

MLB Pipeline released their first mock draft of the year on May 1, but it only covered the first 15 selections of the 2017 draft.  In that mock draft, they have Pratto going to the Pirates with the 12th overall pick.

In a mock draft released on April 18 by Scouting Baseball, they had the Yankees selecting Stanford right-handed pitcher Tristan Beck with their pick in the first round.  We have profiled Beck, and the one thing that is concerning is that as of publishing he has yet to return from a stress fracture in his back.

But who knows what will happen come the draft.