Looking at Andrew McCutchen's Potential Impact for the Yankees 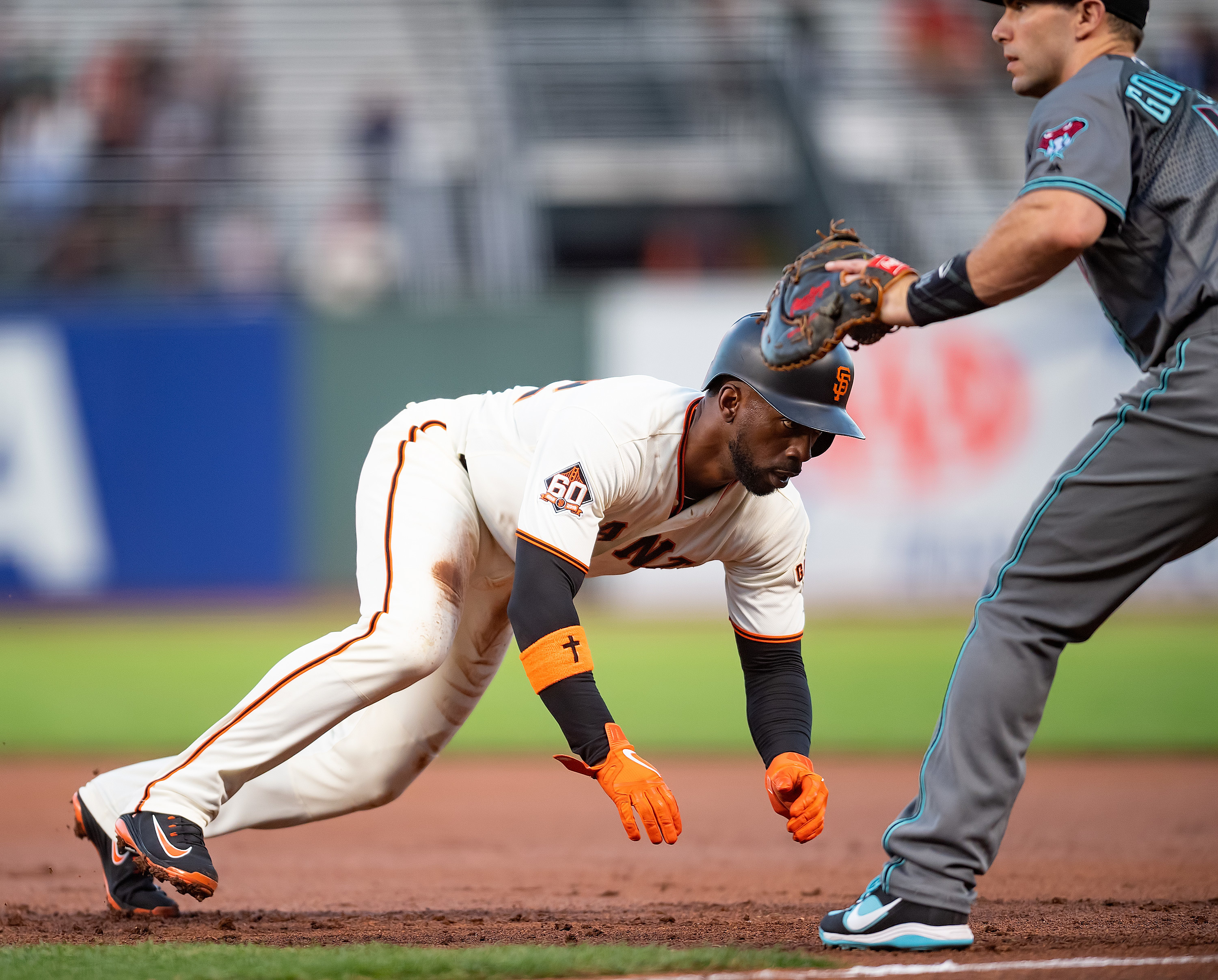 The last four days for the New York Yankees have been nothing to write home about. They dropped two of three to the Chicago White Sox and then lost to the Detroit Tigers on Thursday night after going into the ninth inning with a two-run lead. All of these losses were at home. Just last week, the Yankees were fresh off of a four-game sweep of the Baltimore Orioles, and only six games back of the Boston Red Sox. Instead of maintaining or even gaining ground while playing the sub-par White Sox and tigers, the Yankees dropped to 8.5 games back of the Red Sox.

But with these losses has come some uplifting news. The Yankees acquired former National League MVP outfielder Andrew McCutchen and cash considerations from the San Francisco Giants. In return, the Yankees sent infielder Abiatal Avelino, their 23rd overall prospect, and right-handed pitcher Juan De Paula to the Giants. With Judge’s wrist fracture keeping him off the field for longer than initially reported, Clint Frazier dealing with a concussion, Jacoby Ellsbury laboring through a hip surgery, Giancarlo Stanton nursing a bad hamstring, and Shane Robinson being a poor replacement, this is a move the Yankees were backed into making. The Yankees will remain under the luxury tax threshold as well, something they have made clear is a goal. 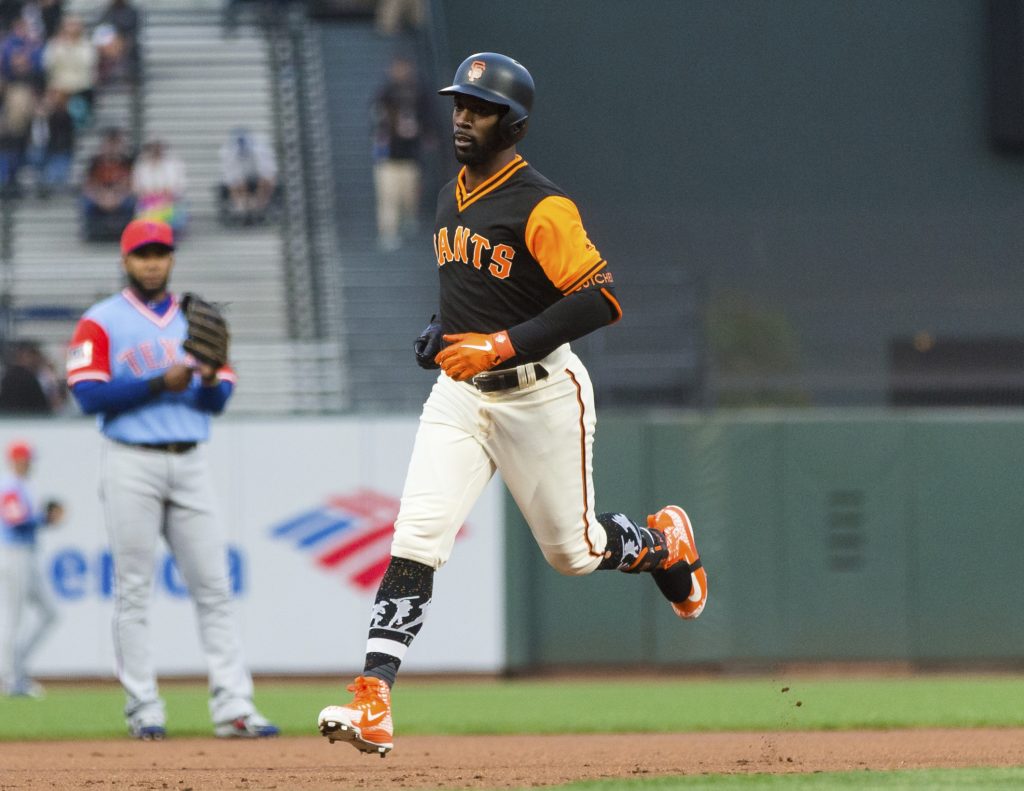 McCutchen boasts above-average hitting numbers in 2018, slashing .255/.357/.415 with 15 home runs and 65 RBI. He is also a perfectly capable corner outfielder, and should not have any issues adjusting a to a much smaller outfield at Yankee Stadium compared to the one he has been used to at AT&T Park this season. McCutchen’s metrics that should have fans excited for the impact that he can have. For instance, McCutchen has improved his plate discipline this season, with his O-Swing% dropping from 25% last season to 20% this season. McCutchen also boasts an above-average wOBA at .338, a well above average OBP at .357, and naturally an above-average BB% at 13%.

Those numbers indicate that it might make the most sense for McCutchen to leadoff against lefties. Against righties, Aaron Hicks is still the best leadoff option. Brett Gardner can then move to the ninth spot to round out the bottom of the lineup. 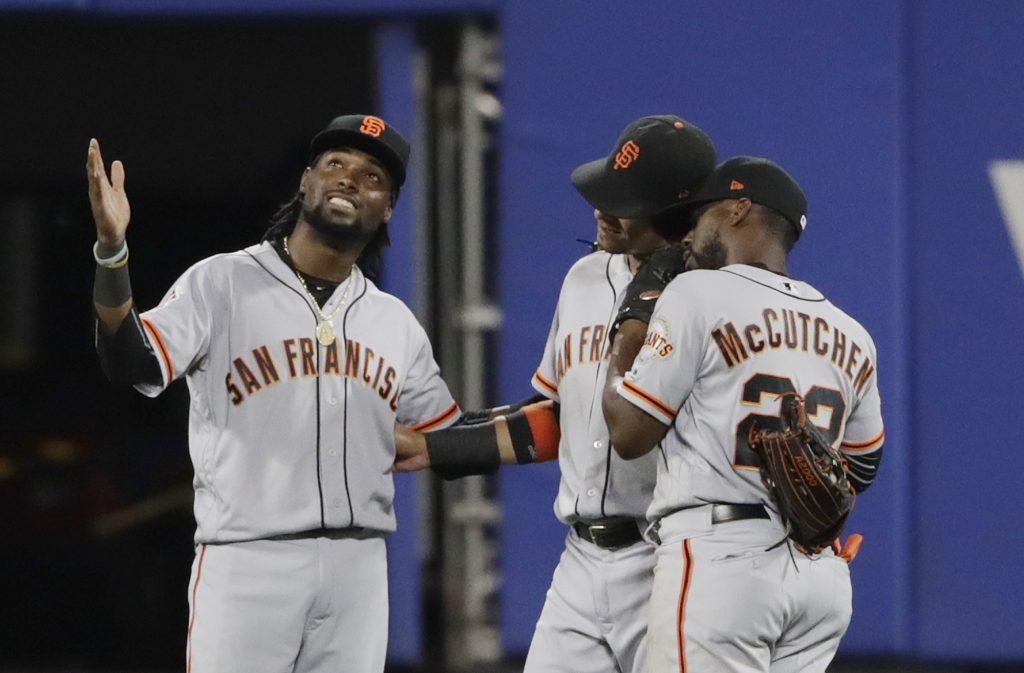 A change of scenery, especially to a ballpark like Yankee Stadium, might be what Andrew McCutchen needs. McCutchen has hit 15 home runs this season, five at home, and ten on the road in smaller parks. It’s not just the dimensions that might give the former MVP a boost, but also the opportunity to play for a championship. Throughout his time in Pittsburgh, McCutchen never really had a true chance at winning a championship. Now that he has been traded to the team with the second best record in all of baseball, his opportunity to win a championship is here.

Aside from the nice on-base numbers and the promising home-road power splits, McCutchen could have a Todd Frazier effect. In 2017, Todd Frazier was the veteran spark plug in the second half and into the playoffs for the Yankees. A similar clubhouse presence, strong leader, and feisty competitor are what the Yankees are getting in Andrew McCutchen. Cutch could be the spark the Yankees need to get going while Aaron Judge remains on the Disabled List.