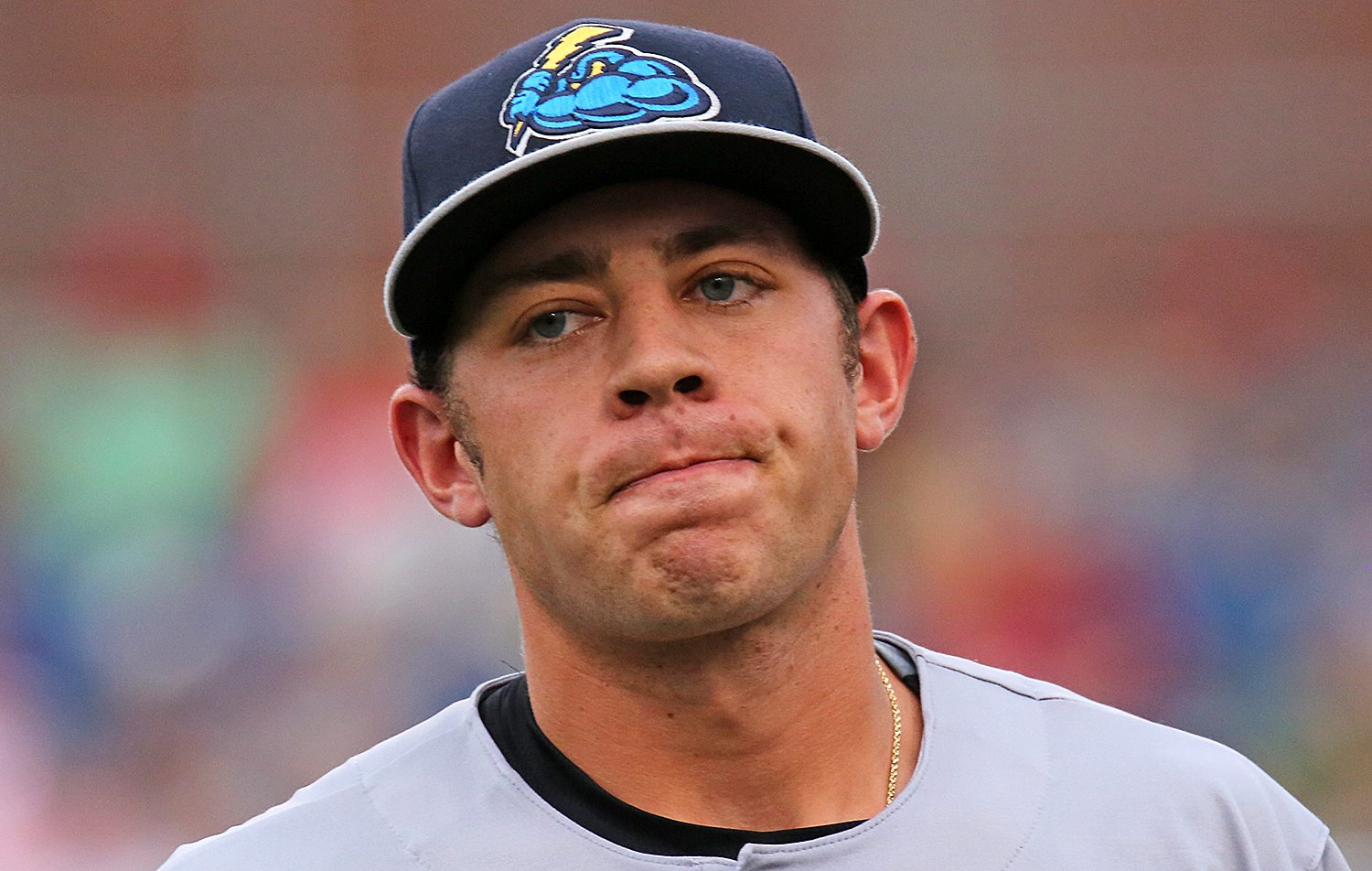 TRENTON – The Thunder will have to wait at least one more day to celebrate a division title after dropping their matchup to the Richmond Flying Squirrels by a score of 5-3 at ARM & HAMMER Park. Prior to the start of the game, the magic number for Trenton to clinch the eastern division crown was reduced to two games after Binghamton dropped the first game of their double header with Portland.

The Thunder jumped out to a 2-0 first inning advantage on an RBI triple from shortstop Thairo Estrada immediately followed by an RBI double from first baseman Mike Ford. 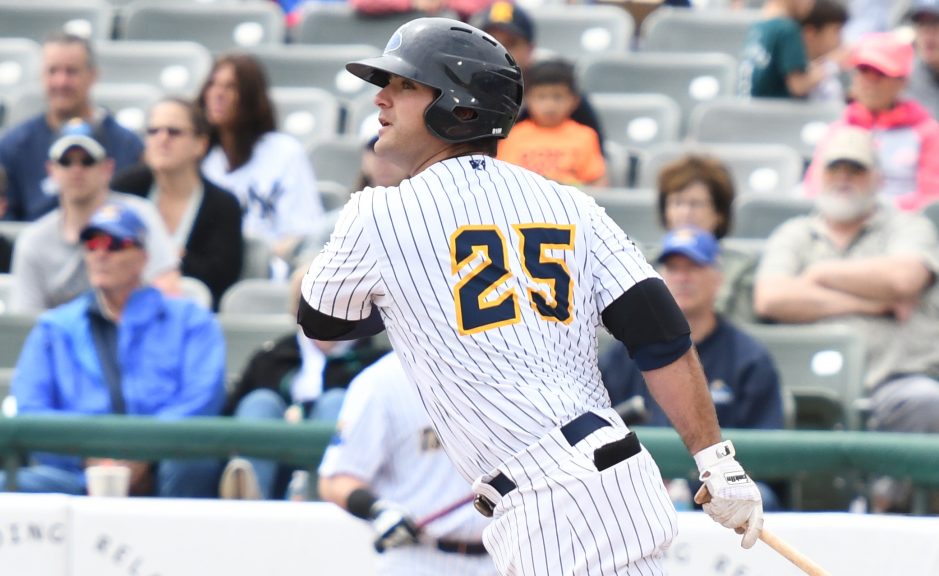 Mike Ford drove in his 63rd run of the season for Trenton on Friday night.(Robert M. Pimpsner)

Right-hander Will Carter toed the rubber for Trenton and was flat from jump street despite being handed an early lead. The 24-year old right-hander struggled to command his fastball and failed to execute his secondary pitches with any type of effectiveness. Following an RBI single by second baseman Brandon Bednar, centerfielder Caleb Gindl crushed a triple off of the wall in dead center with the bases loaded to put Richmond ahead 4-0

Carter surrendered five hits and walked two while allowing four earned runs in just two innings of work; he tossed 61 pitches and threw just 31 of them for strikes. 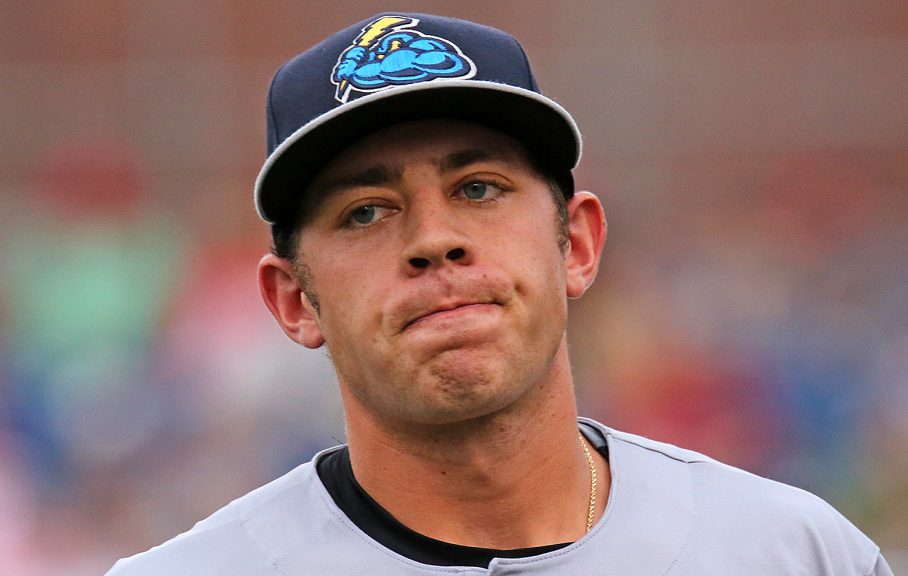 After starting the season with 32 2/3 scoreless innings of relief, recently promoted Stephen Tarpley allowed his first run of the season on an RBI single to left fielder Dylan Davis. The southpaw, whom the Yankees acquired from the Pirates last season, allowed four hits and struck-out two over three innings of relief.

Catcher Sharif Othman blasted a solo homer in the bottom of the fifth to put the Thunder within two runs, but they would never draw closer than that. James Reeves and Cale Coshow combined to throw four innings of scoreless relief with seven strikeouts to close out the game in a 5-3 Thunder defeat.