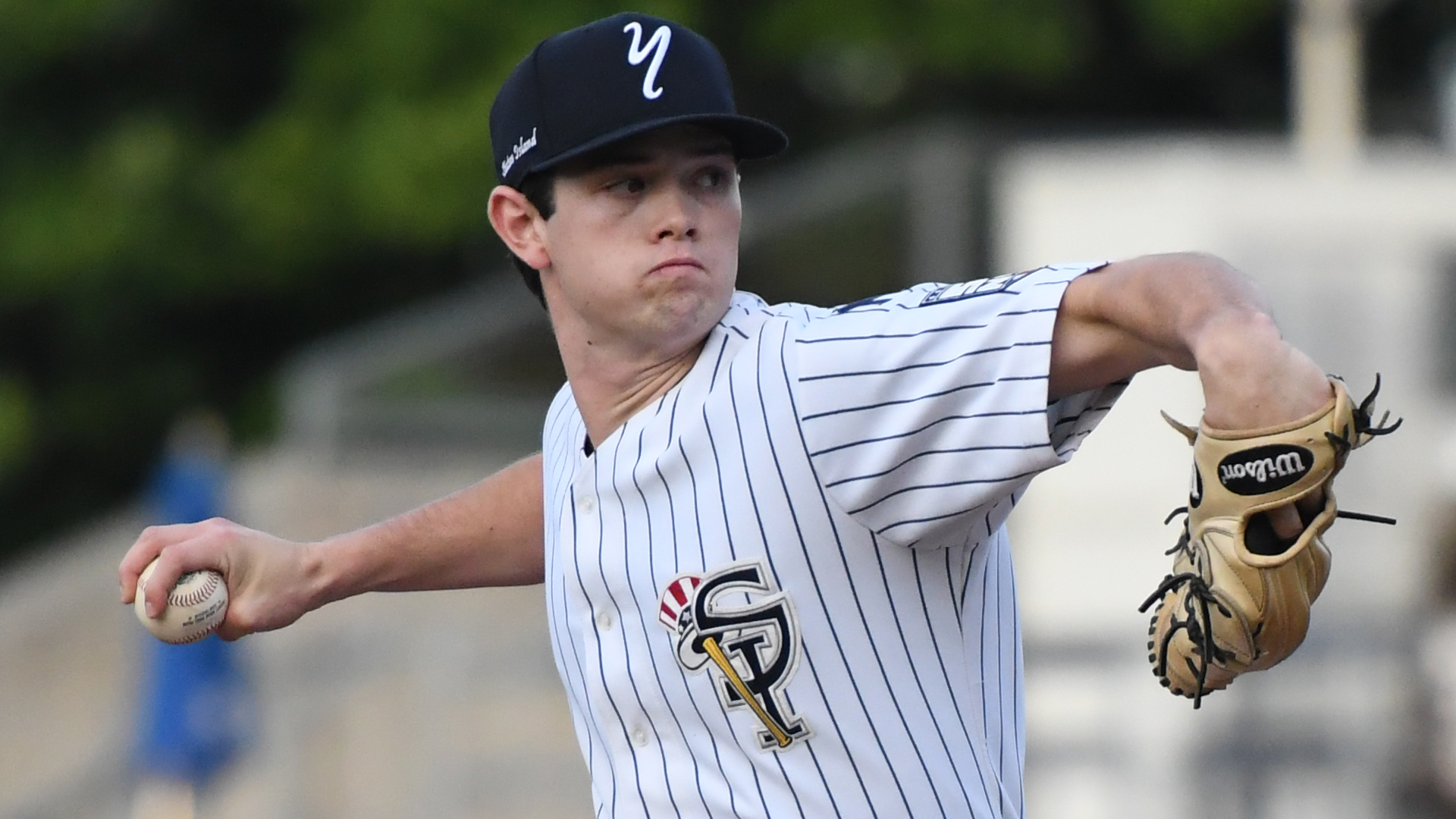 Martinez, 20, beat out Nelson Gomez, Mandy Alvarez, Brooks Kriske, and Clarke Schmidt with 52% of the total votes.  The young pitcher returned during the 2018 season after missing a large portion of the 2017 season with an injury.

He returned to action with the Staten Island Yankees, where he was 4-0 with a 1.23 ERA in eight games, five starts, striking out 26 batters over 36 2/3 innings of work.  Opposing batters hit just .172 against him before he was promoted to the Charleston RiverDogs on August 6, 2018.

On August 2 he struck out a career-high seven batters in five innings of work against the Connecticut Tigers, the performance earned him a nod as the NY-Penn League Player of the Week.

In this article:Awards & Honors, Nolan Martinez