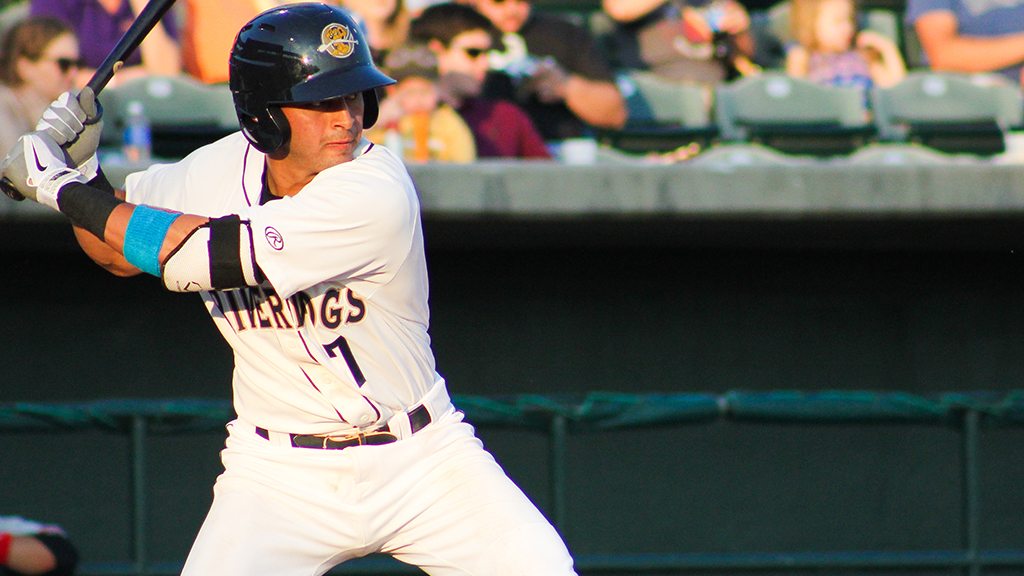 CHARLESTON, S.C. – The New York Yankees have announced that shortstop Jorge Mateo and infielder Billy Fleming have been promoted to the High-A Tampa Yankees and that infielders Ryan Lindemuth and Angel Aguilar have been reinstated from the disabled list.

Mateo, 20, was signed as a non-drafted free agent in August 2015 out of Santo Domingo, Dominican Republic. In 98 games with Charleston, the highly-touted prospect hit .268 (98-for-365) with two homers and 33 runs batted in. He led all of professional baseball, both majors and minors with 71 stolen bases in 86 attempts, scored a team-high 51 runs, and tallied 28 extra-base hits; 18 doubles and eight triples to go along with his two homers.

Fleming, 22, returns to the Tampa Yankees after appearing in seven games with the RiverDogs. In his brief stint with Charleston, he went 7-for-24 (.292) with a double and one RBI. Fleming was signed as a non-drafted free agent in 2014 and has played across four levels this season. In 34 total games this season the Churchville, PA native has hit .378 (42-for-111) with two homers and 11 RBI.

Aguilar and Lindemuth were both reinstated from the disabled list as counter moves for the two promotions. Aguilar has hit .203, with two homers and 16 RBI in 63 games played with Charleston this season. Lindemuth has played in 46 games and logged a .215 average with one home run and eight RBI. The RiverDogs roster is at 24.

COMING UP: The RiverDogs wrap-up their a three-game road series against Hagerstown this afternoon (Wednesday) at 1:05 p.m. Charleston will send LHP Justin Kamplain (3-12, 4.91 ERA) to the mound against RHP Drew Van Orden (5-5, 3.43 ERA) for the Suns. You can listen to the action on RiverDogs.com and the Tune-In Radio App.