Decoding the ABS system: how it works and how it can change the game of baseball as we know it 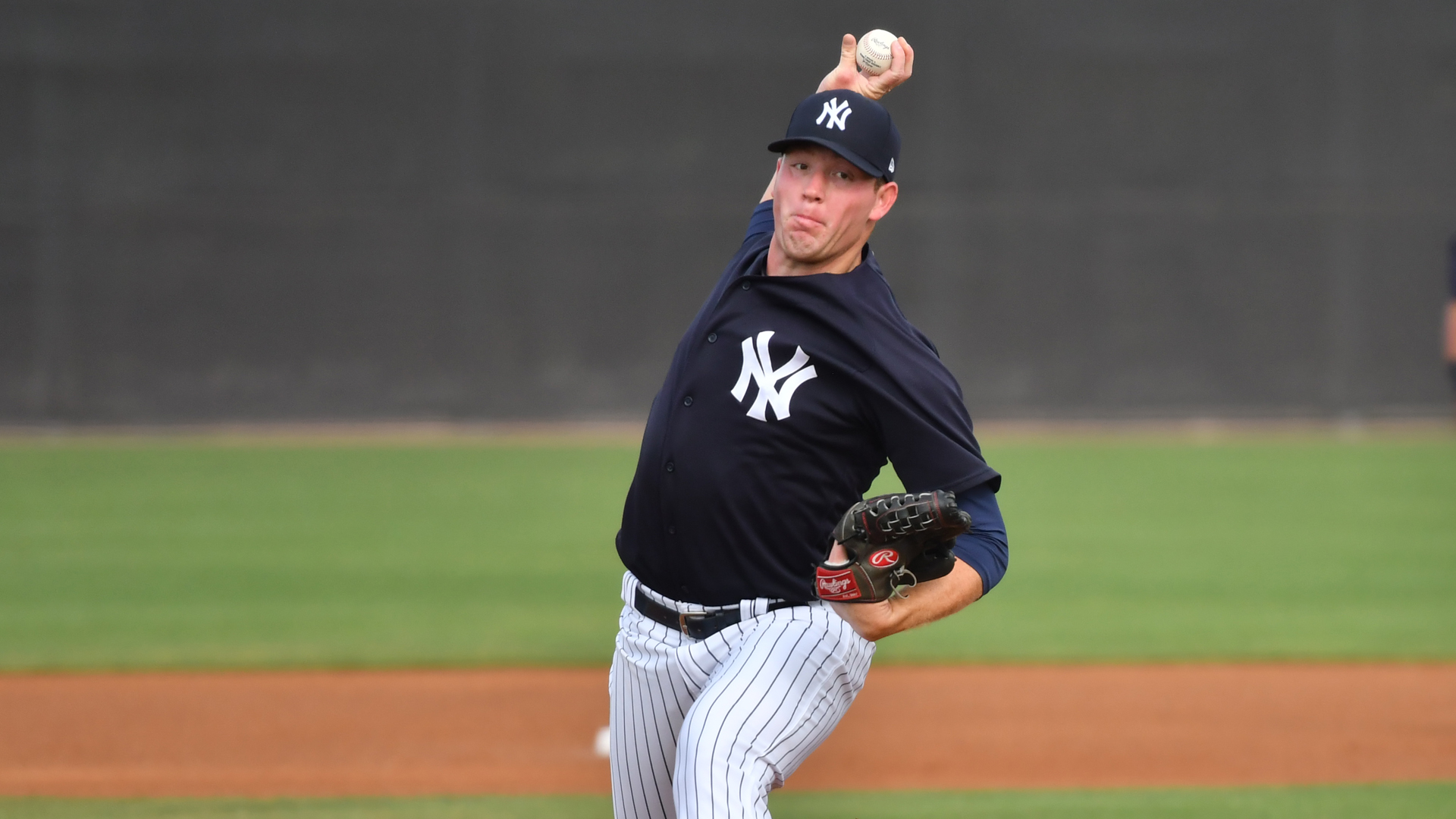 The Tampa Tarpons open their season on Tuesday night with an evening matchup against the Dunedin Blue Jays at 6:30 PM EDT. The Tarpons’ announced on Monday that it will be right-handed pitcher Matt Sauer getting the ball to open the Tarpons’ season.

Sauer was drafted by the Yankees in the second round of the 2017 MLB Draft with the No. 54 overall pick out of Righetti High School in Santa Maria, CA. He spent the 2018 season with Staten Island, and the 2019 season with the Charleston River Dogs.

Sauer will look to start his season strong with low-A Tampa on Tuesday night.