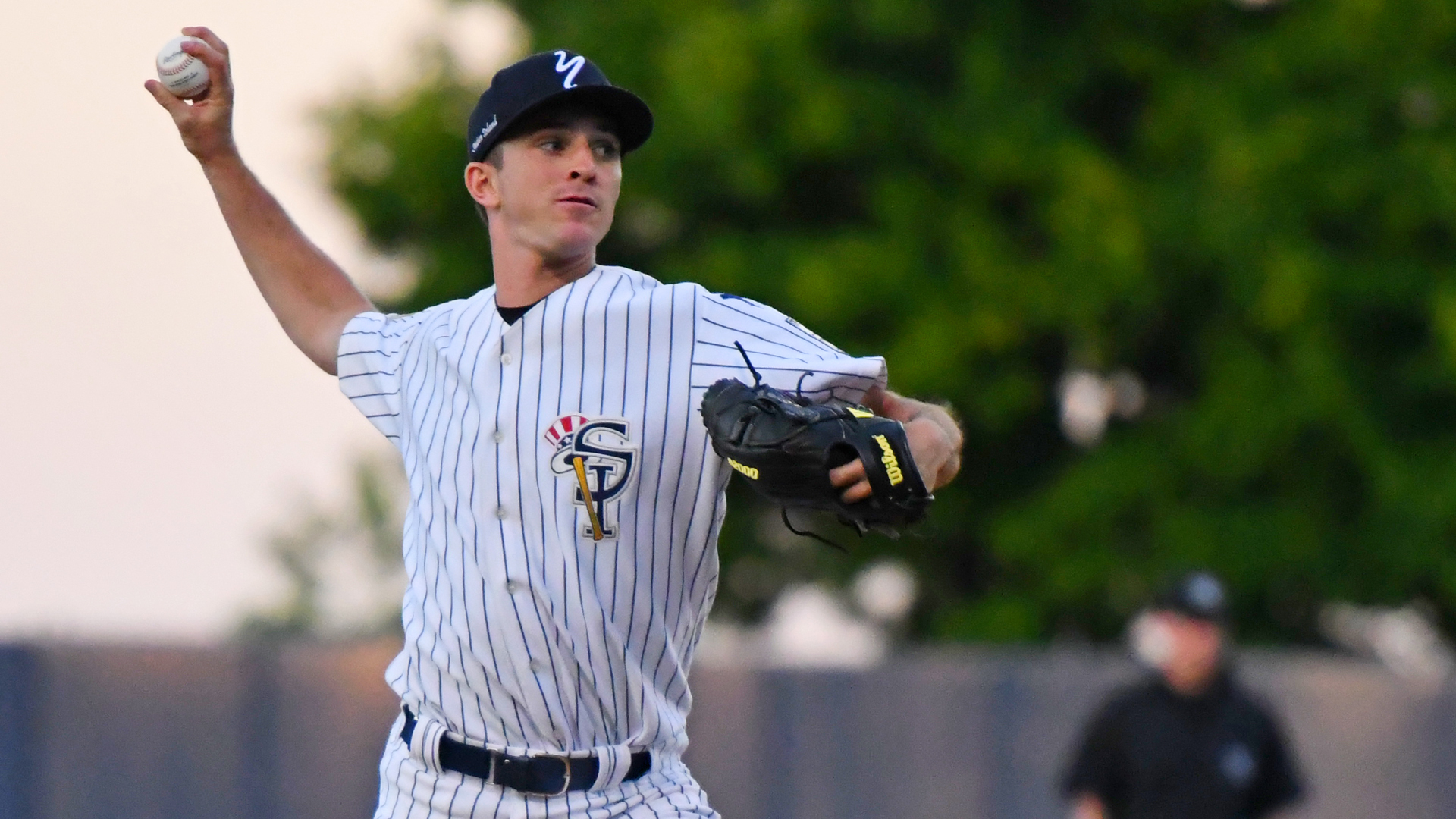 Returning from the All-Star break, the SI Yanks began a home-and-home series against the division-leading Hudson Valley Renegades. As no member of the club was selected to the All-Star Game, the entire Staten Island Yankees team had a couple off days.

Shawn Semple (3-3, 3.00) would get the start for the Staten Island Yankees. Semple pitched five and a third innings, giving up six hits, three runs [all earned] three walks, and struck out five, earning his third win of the season. Semple’s fastball would sit between 92-94 MPH. He would also use his off-speed pitches, with his curveball moving around the zone, and his changeup is placed well.

Semple’s issues would be most related to pitches left up in the zone:

“Some of them, he was a little high in the zone”, said Staten Island Manager Lino Diaz. “When you stay up in the zone like that, guys of a higher level will take advantage of that.”

This point was most evident when rehabbing major league outfielder Tommy Pham crushed a solo home run to dead center field. With a recorded exit velocity of 105MPH, it was clear why Pham plays many levels above Short Season baseball:

“It was just a few instances where he [Semple] was up in the zone, and unfortunately there was one guy here who kind of dominated the whole game today”, said Manager Lino Diaz. “He let us know that he belongs somewhere else, today.”

Aaron McGarity (0-0, 0.00) would relieve Shawn Semple. McGarity would not give up a run in the final three and two-thirds innings, picking up his second save of the season. His scoreless effort helped maintain his perfect ERA for the season. His fastball was in the 90-92MPH range, and his slider peaked at a 2800 RPM spin rate. When speaking about McGarity, Manager Lino Diaz said:

“He was outstanding. Aggressive. Threw his fastball. Had strike one most of the time. The breaking ball was good. He was aggressive. He was in command.”

The Staten Island Yankees would only be behind one time in this game, after giving up a first-inning run. Kyle Gray was a catalyst to the offense in this game, picking up three RBIs, including a two-run home run in the bottom of the first inning. Eduardo Torrealba would also be the beneficiary of some timely hitting, as he scored twice in this game.

The SI Yanks were able to produce a balanced attack offensively. Two of the runs were scored on the Gray homer, while the other three runs came from an RBI groundout and two sacrifice flies.

Kyle Gray had one of the best nights of his season, going 1-3 with three RBIs. His first inning home run set the table for the offense, and his fifth-inning sacrifice fly brought in the eventual game-winning run.

The Starting Pitcher for Hudson Valley (Nick Padilla) is from the Bronx, New York.

The SI Yanks will play the final game of the series at Hudson Valley. Harold Cortijo (3-1, 2.27) is scheduled to start this game.