Meet Dave Echols, The Man Behind The Charleston RiverDogs 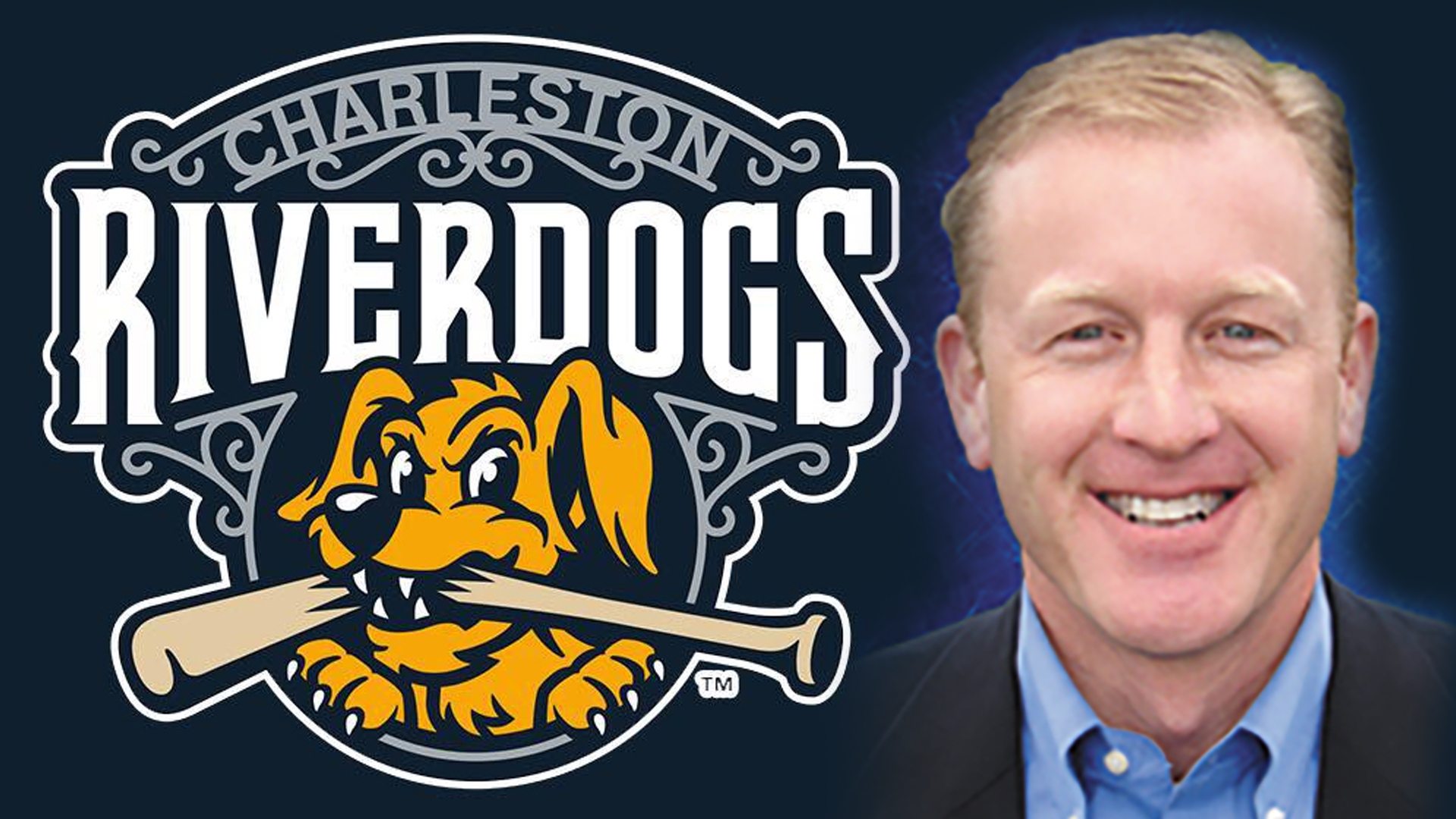 Dave Echols has been at the helm of the Charleston RiverDogs since March 17, 2004. Throughout his time as General Manager, the University of Dayton graduate has attained a vast amount of success from earning the 2013 South Atlantic League General Manager of the Year award to being named as team president in 2016.

His latest accomplishment? Overseeing the completion of the brand new Riley Park Club. When discussing the 21-year-old Joseph P. Riley Park’s (“The Joe”) face lift, the GM said “our effort was to create step one in a multi-step process to enhance and modernize the ballpark to help offer fans more options when they are coming into “The Joe”… It’s something that we’re really excited about”.

Echols continued to say, “One of our sister teams up in St. Paul, Minnesota had this type of venue built within their new ballpark, and it went over extremely well. Ownership saw the benefits that it had for the fans and the community and wanted to talk to Mayor Riley, at the time, to see if it was something that we could implement (in Charleston). Mayor Riley was very supportive; his only comment was let’s make it look like it’s been there the entire time. So we worked with local architects to do that, and I’m thrilled how it turned out. We started October 1st and opened the doors to it March 25th. …We couldn’t be happier with how it has grown from a fans perspective to enjoying a baseball game but also for its multi-purpose year-round use. The interest in it is growing game by game, and week by week for special events”.

Kudos for Echols and Charleston ownership to recognize that the park may lack certain modern amenities and proactively search for upgrades.

Speaking of Charleston ownership, the RiverDogs are primarily owned and operated by The Goldklang group. The Goldklang’s are arguably the most well-known and successful owners of a group of minor league baseball teams.

When asked about the group, Echols said  “An example of how they operate would be The Riley Park Club. They saw a need, and they made it happen. They assessed the situation and said that makes perfect sense. It should fit in Charleston, let’s do it and get it done. And they did it”.

The leadership style leads the president/general manager and his staff to feel empowered and relaxed but at the same time the motivation to represent the Goldklang’s well and put their best foot forward. The accountability, and drive to do well is certainly there because “they hire good people and let us do the job.”

The community is “part of the blueprint of how the Goldklang group (operates a ball club)…There’s some reaction, and there’s some pro activity in the sense of this is the right thing to do, or this just came up. We try to be flexible enough that we can react to what the community is going through”.

Several examples were provided such as the Fun Is Good initiative, youth baseball, and just being a strong community partner. Healing, celebration, and ongoing commitment were mentioned as three things that tie the club to the city and surrounding area.

As a result of the entire staff buying into giving back, they do it so much that it has become second nature.

An example of this was clearly made visible when Echols asked what was the most rewarding part of his job. His response was “When you sit at the gate and watch fans come in, and you see kids with parents, or father and son coming up together to enjoy a game, it just makes you feel good. When you’re seeing the stands full of 5,000 people, a promotion goes off well, and a good game that the RiverDogs win, that all comes together in one night, that’s a great feeling”.

Aside from the community, the RiverDogs are widely recognized for their promotions.  “It’s all part of the business plan. The community aspect, the sales aspect, food and beverage, and promotions is a huge part of it. Putting it all together makes us who we are… It allows you to be creative and throw anything and everything on the wall to see what sticks or what doesn’t stick.”

“We certainly have a reputation of being a Mike Veek promotional team. Bill Murray being one of our owners, and our history of some of our promotions puts us right up there with I think any team creatively that likes to have fun with the promotional calendar of the baseball season. I think there’s a challenge that we want to live up to what we have done in the past and the attention both positively and negatively that we received. So that’s a fun challenge to put in front of the staff for every off season and as we roll into every home stand meeting”.

Past successful promotions have included umpire appreciation night where fans were given a bobble-wrist figure and the umpires for the game signing autographs for fans, and the world’s largest silly string fight. The fight saw around 5,000 silly string cans used and it even earned the minor league baseball promotion of the month.

Veek is an unbelievable mentor for Echols. “If you have that experience to lean on, that type of creativity to call up and say what do you think is invaluable. It’s a tremendous opportunity and friendship to be able to do that.”