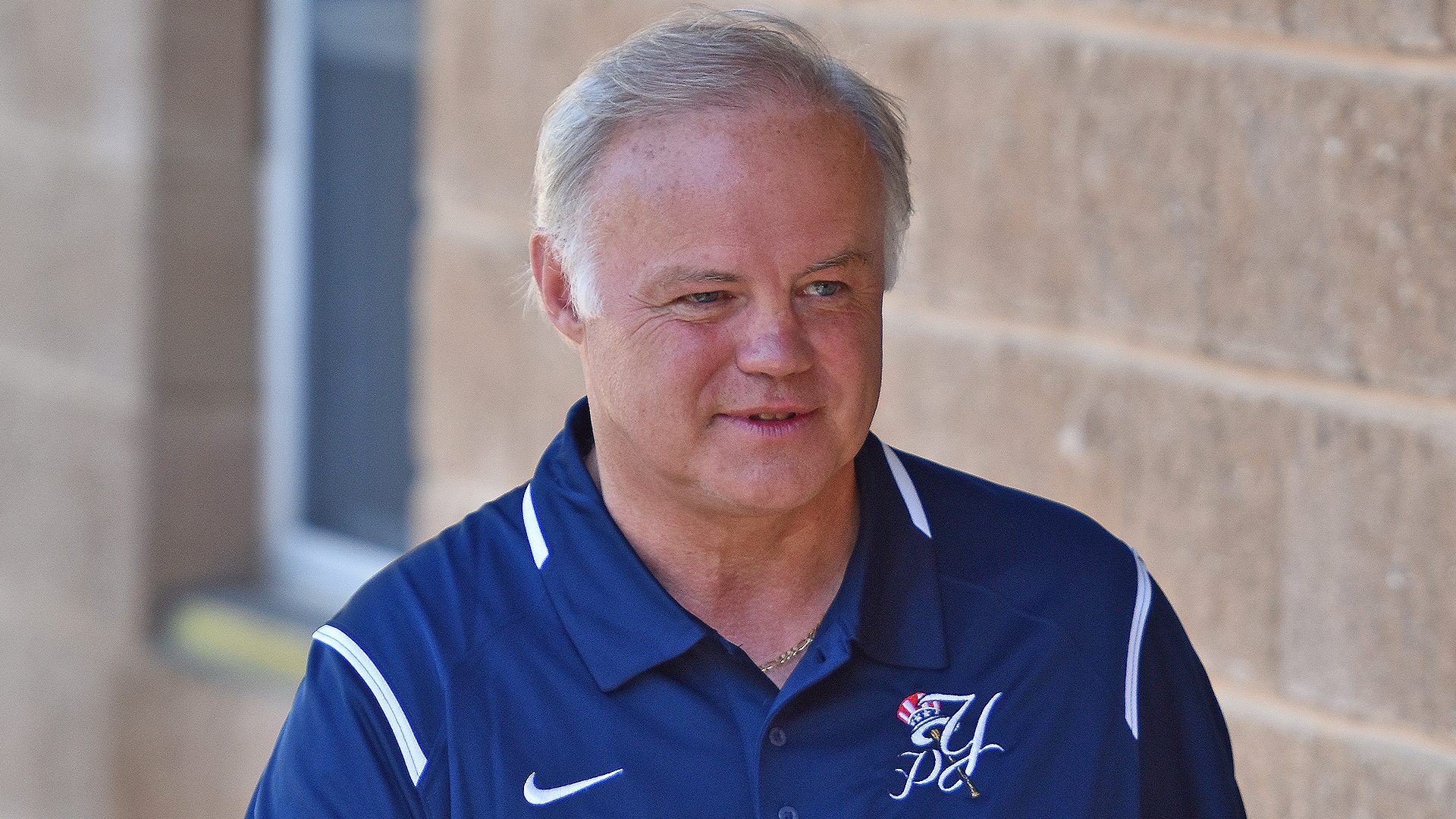 Back in 2014, the town of Pulaski, Virginia had a problem. The Seattle Mariners were leaving town, and their stadium, Calfee Park, was in dire need of major renovations. Even the Appalachian League themselves said the facility was substandard and needed improvements. In fact, Calfee Park is one of the oldest operational parks in all of Minor League Baseball.

Enter David Hagan, a successful car dealer and land developer who grew up nearby Pulaski in Christiansburg, Virginia. Mr. Hagan, who notes that he always loved baseball, said that his wife grew up just five blocks from historic Calfee Park herself.

He visualized the Pulaski franchise as an opportunity with a vast amount of potential. That potential has been realized in just a very short period of time.

Mr. Hagan, purchased rights to the franchise through Lee Landers, who reached out the New York Yankees about the possibility of a partnership shortly after Hagan purchased the rights to the Pulaski franchise. The Yankees took the meeting, and sent former Director of Player Development and current New York Mets Assistant Hitting Coach Pat Roessler up for a visit from Tampa.

Following the meeting, Roessler talked with Yankees Managing General Partner Hal Steinbrenner. Following Roessler’s recommendation, the club and Steinbrenner family verbally committed to Pulaski. It took about six months to get the contract finalized with New York after the handshake agreement took place.

In the meantime, Hagan got to work.

After negotiations with the town council of Pulaski and a public hearing, Hagan purchased historic Calfee Park, which had been town owned since 1934.

The first phase of Calfee Park renovations immediately took place following the acquisition. Hagan spent approximately $3.5 million on stadium upgrades the first year. Following phase one, Mr. Hagan invested another $700,000 – $800,000 into renovations last year and another ¾ of a million dollars this year.

The most recent face-lift was on a new canopy and concourse for fans that was completed just two days prior to opening day. When asked about all the construction, Hagan said there is “always challenges, but we really thoroughly enjoy it.”

The next phase of renovations includes taking the grandstand/reserves out, which is part of the original park, and replacing them with about an additional 1,000 seats.

Mr. Hagan has put a vast amount of resources not only into the facility and fan experience but into the locker room, clubhouse, and playing surface for the Yankees.

The franchise put in new Bermuda grass in the outfield, and dirt in the infield this past year. It was said that the field is treated “like it’s the best Persian rug that you have ever had in your life”.

The goal was to turn the clubhouse into a “destination” instead of “just a ballpark somewhere”, and the players have greatly appreciated it. Positive feedback has been given to Hagan over the years. He has heard the saying “it’s good to be home” after the team returns from road trips.

Hagan said, “They are the Yankees, so they are used to the very best…they are simply not going to have something that is second hand…The Yankees are very conscious of everything that they spend, but they will also give you anything that you need”.

Along with purchasing the franchise and “eclectic” Calfee Park, Hagan purchased a nearby hotel that was built in 1923 for $40,000 for the players to stay in. Mr. Hagan spent an additional $4.8 million on renovations to the hotel, mainly for the Yankees.

Hagan has paid another million or so purchasing houses nearby the stadium, to tear them down and build a front office for his staff and parking lots for fans.

Since taking over the Pulaski franchise, Mr. Hagan has enjoyed a lot of success thanks to his high standards for customer service and the support from the community. As it is with his car dealership businesses, Hagan said it’s “98.5% customer satisfaction all the time”. He echoed that sentiment by saying the “customer is the most important thing that we can have here”.

The Yankees have led the Appalachian League in attendance the past two years and that can be accredited to successfully integrating the youth and business owners into the organization. The Pulaski Yankees have special programs where Mr. Hagan donates between $400,000-$800,000 to local schools, community groups, and local leagues.

Major League Baseball Commissioner Rob Manfred and Hagan both share the same opinion on integrating the youth into the game of baseball for continued success. He said, “I’ve seen this guy grow up and have a kid and then this guy grow up and he’s having kids”. It was noted and explained on how important it is to keep that cycle going.

Business has been flourishing thanks to the leadership and strong business acumen of Mr. Hagan. When the Pulaski franchise was acquired, it was generating under $30,000 of sponsorship revenue. Now, the Yankees are receiving north of $350,000 annually. That is thanks in large part to “the community tremendously supporting this thing”.

When asked about the future, Mr. Hagan didn’t hesitate to say he wants to expand and that “anything we do we would like to do with the Yankees”.

To summarize his experience with the Yankees, Mr. Hagan said “this, in my opinion, is the greatest project I have ever had and enjoyed the most. You put your heart and soul into it and I’ve enjoyed every second of it. We have had a lot of successes in our life, with our other companies, and this is just simply a way to give back to the community”.