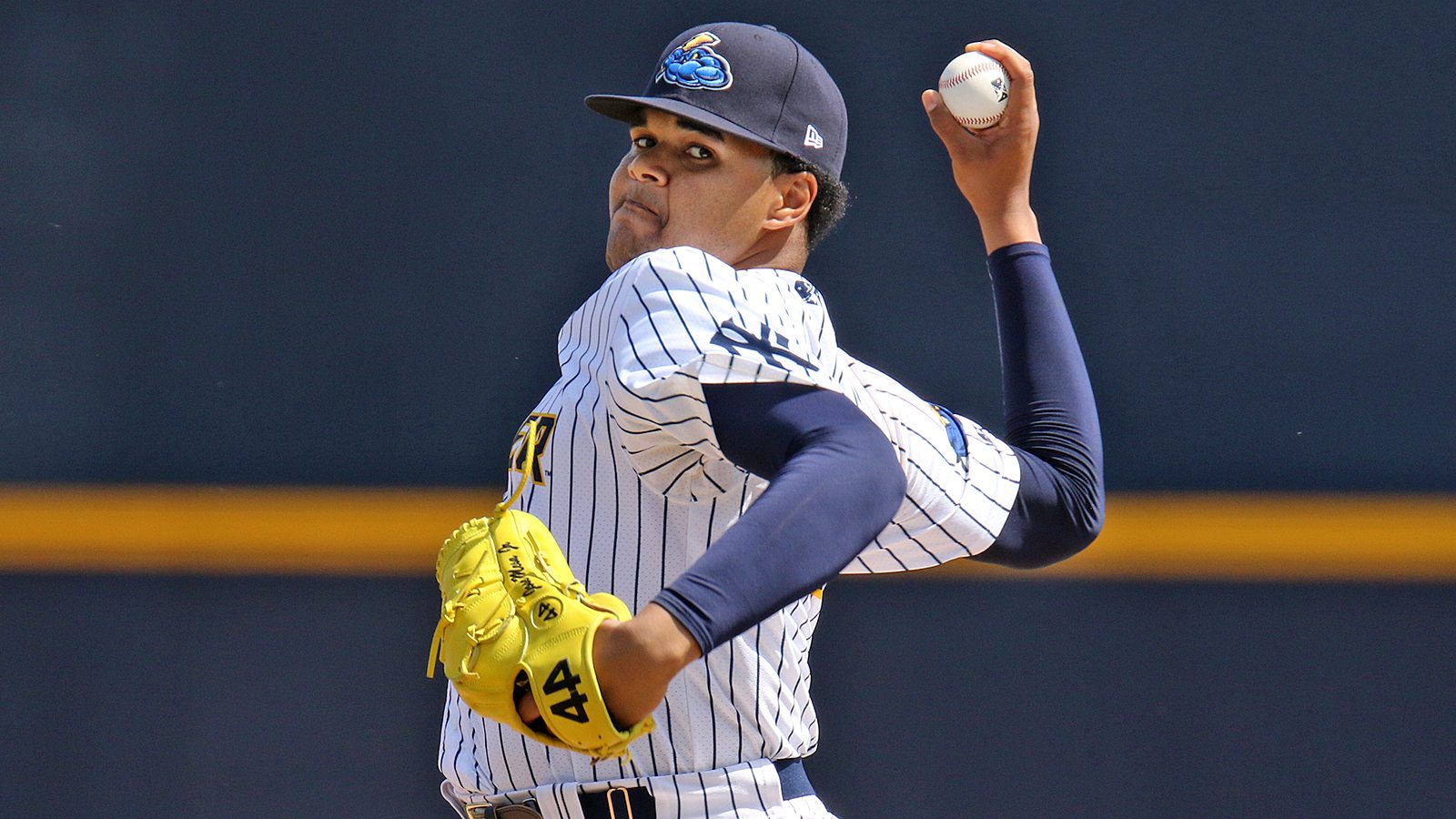 Jose Mesa Jr. has been fantastic for Trenton, posting a 0.36 ERA as a starter. (Martin Griff)

TRENTON – With a 5-0 shutout victory over the Richmond Flying Squirrels on Sunday evening, the Thunder won their 87th game of the season, tying last seasons mark as the second most in franchise history. The win for Trenton was their 20th shutout of the season, a new franchise record. 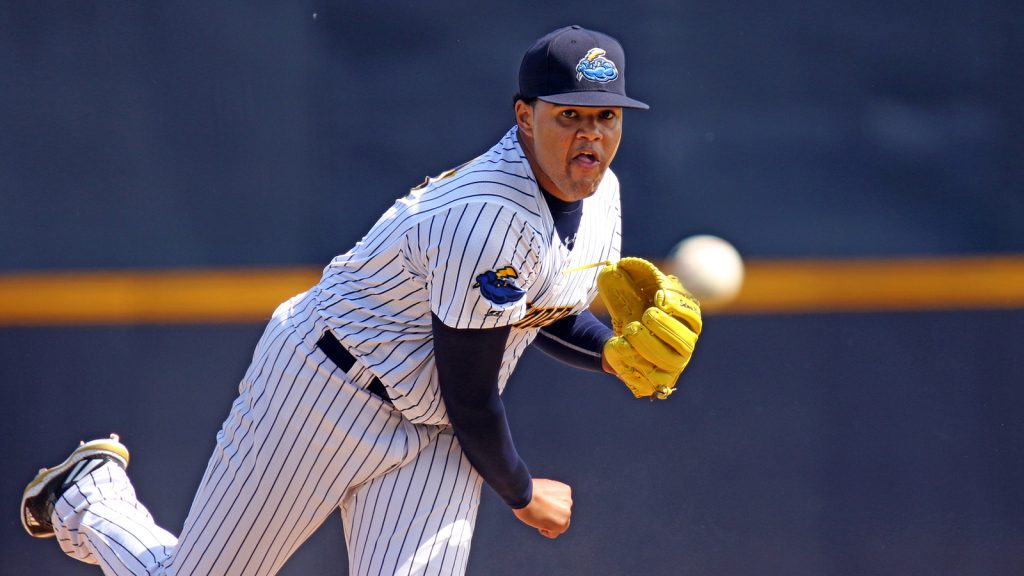 Trenton used an RBI groundout from Mike Ford and an RBI single by Ryan McBroom  to jump out to a 2-0 first inning advantage. One night after going 5-for-5, Dante Bichette Jr. double home another Trenton run in the second inning to extend their lead to 3-0.

Catcher Sharif Othman singled home two runs with the bases loaded in the bottom of the eighth inning to cushion the Thunder lead to five.