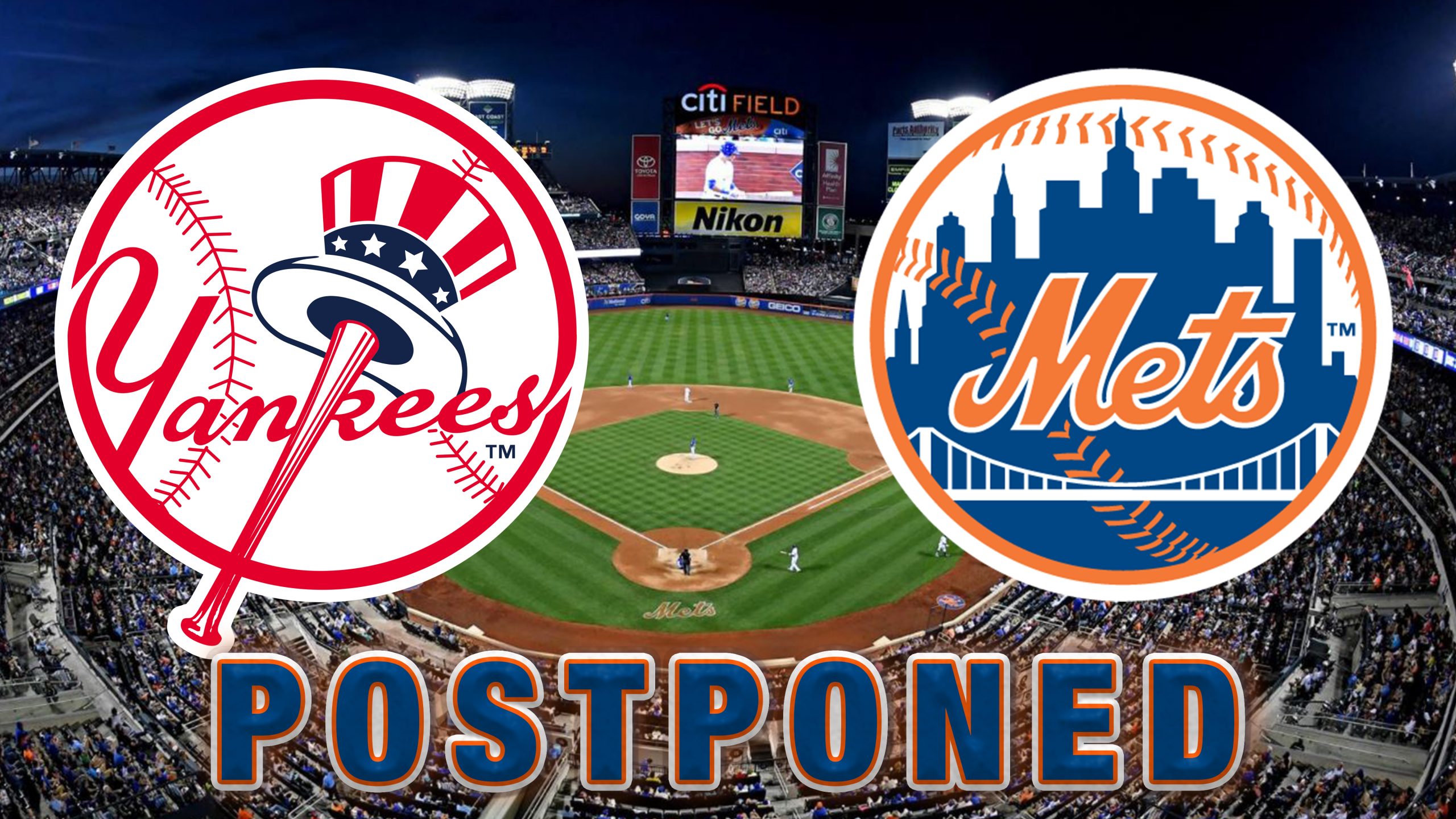 Major League Baseball announced today that this weekend’s subway series between the New York Mets and New York Yankees has been postponed.

The Mets announced on Thursday that two members of their organization (one player and one staff member) tested positive for COVID-19. Those members of the Mets not affected flew back home to New York Thursday night with recommended safety precautions in place and testing was being conducted with the entire traveling party.

However, those that tested positive and all those in close contact with the positive cases remained in Miami for contact tracing.

“Out of an abundance of caution and to allow for additional testing and contact tracing to be performed within the New York Mets’ organization, the games between the Mets and New York Yankees at Citi Field on Saturday, August 22nd, and Sunday, August 23rd (along with tonight’s Friday, August 21st game) have been postponed. Major League Baseball will continue to provide updates as necessary.”

The Mets and Yankees are scheduled to face off one more time this season (August 28th through August 30th at Yankee Stadium).

The Yankees’ next series will be Tuesday & Wednesday, August 25th & 26th against the Braves in Atlanta.