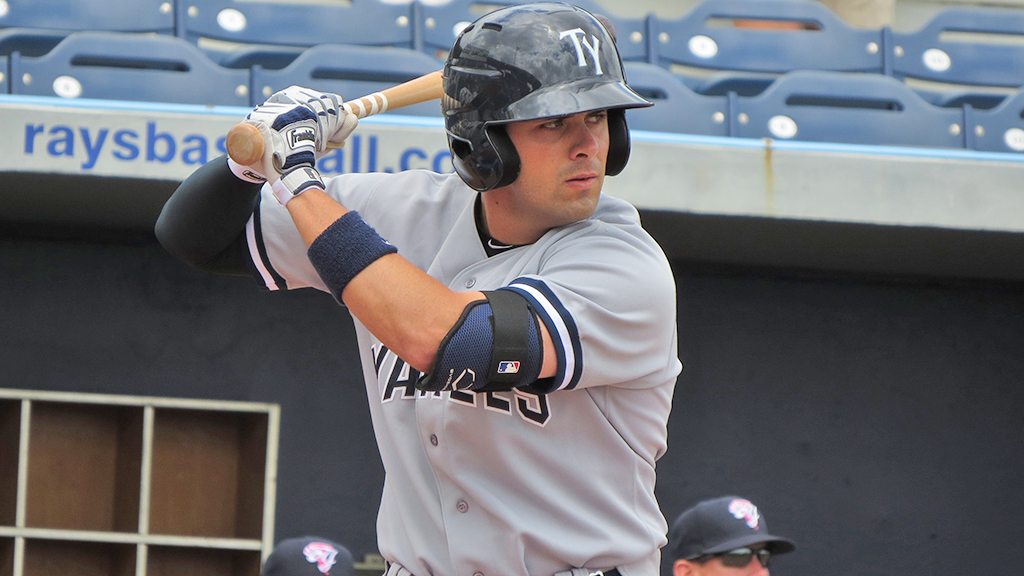 He hit .276 (35-for-127) with two home runs and 10 RBIs in 35 games with Class-A Tampa this season. He was selected by the Yankees in the third round of the 2013 Draft from the University of Michigan. In 2014, he stole 42 bases in 129 games with Low Class-A Charleston. He replaces outfielder Juan Silva, who was placed on the disabled list with a right wrist injury, on the Thunder roster.

He was 0-for-3 in his Thunder debut Sunday in Trenton’s 1-0 win over Erie.