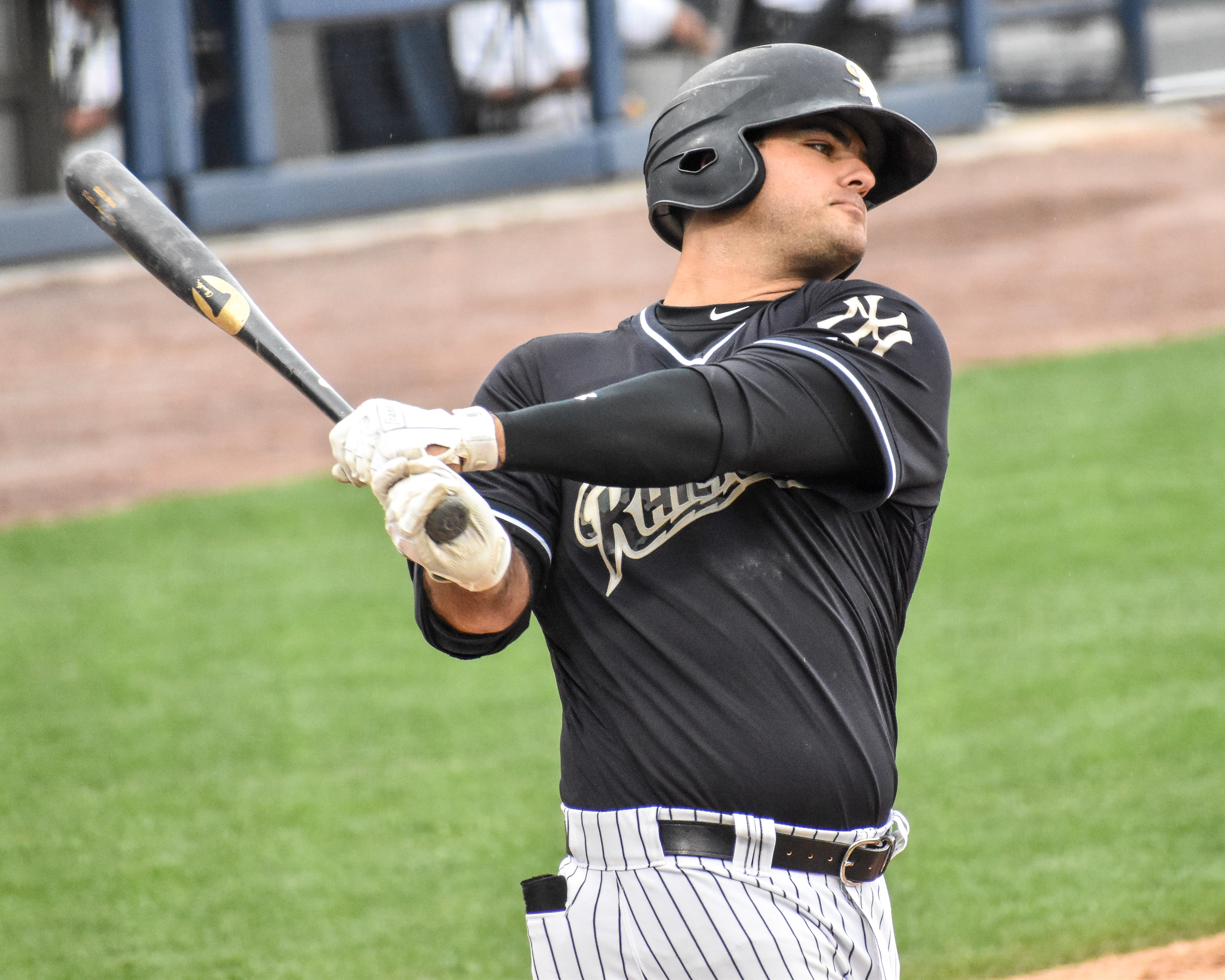 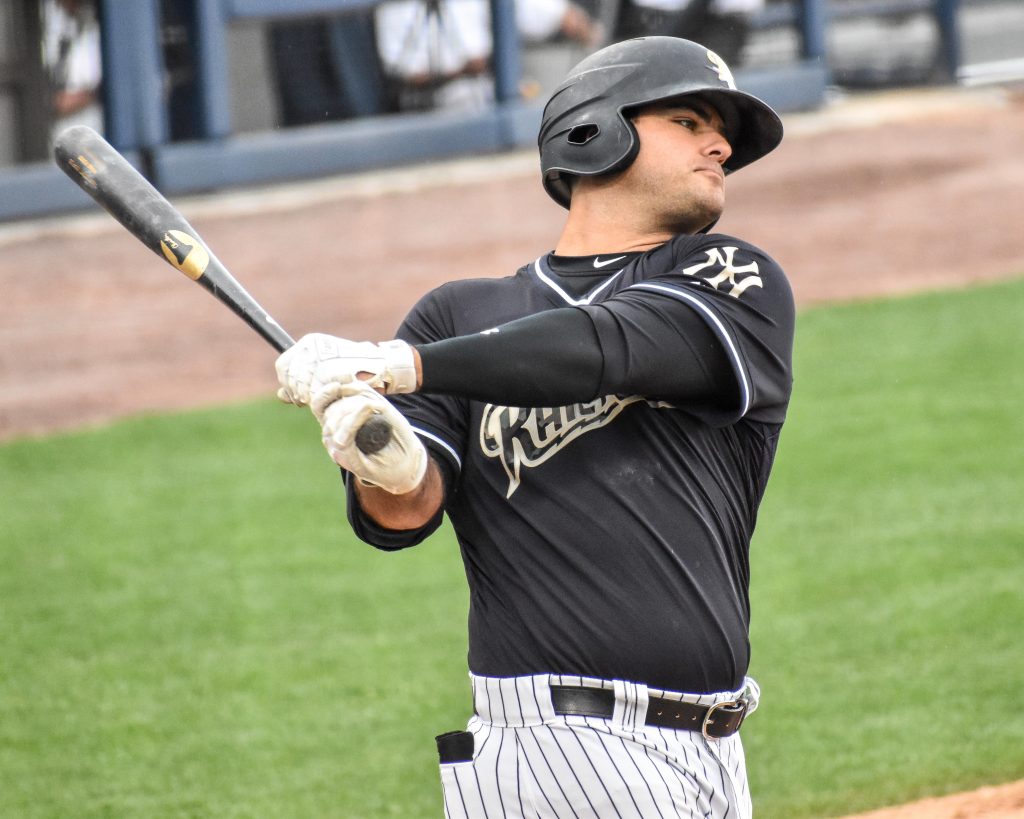 We wrap up our Player of the Year voting with the Triple-A Scranton Wilkes-Barre Railriders. Throughout the regular season, the big league club made many call-ups from Triple-A to help improve the team and the winner of this poll was one of those players who made it to the Bronx.

Ford was called up to the New York Yankees on 3 different occasions and made an impact in the Bronx. In 50 games, he had a slash line of .259/.350/.559 with 7 doubles, 12 home runs, and 25 RBIs. In the International League, he was an All-Star that was a power threat everytime he got into the batter’s box.

The Yankees outfield situation is a little crowded, so Amburgey could be back in Scranton in 2020 if he is not traded during the winter. It would be his second season in Triple-A, but another strong season could also lead him into an opportunity with another team down the road if the Yankees don’t call him first.