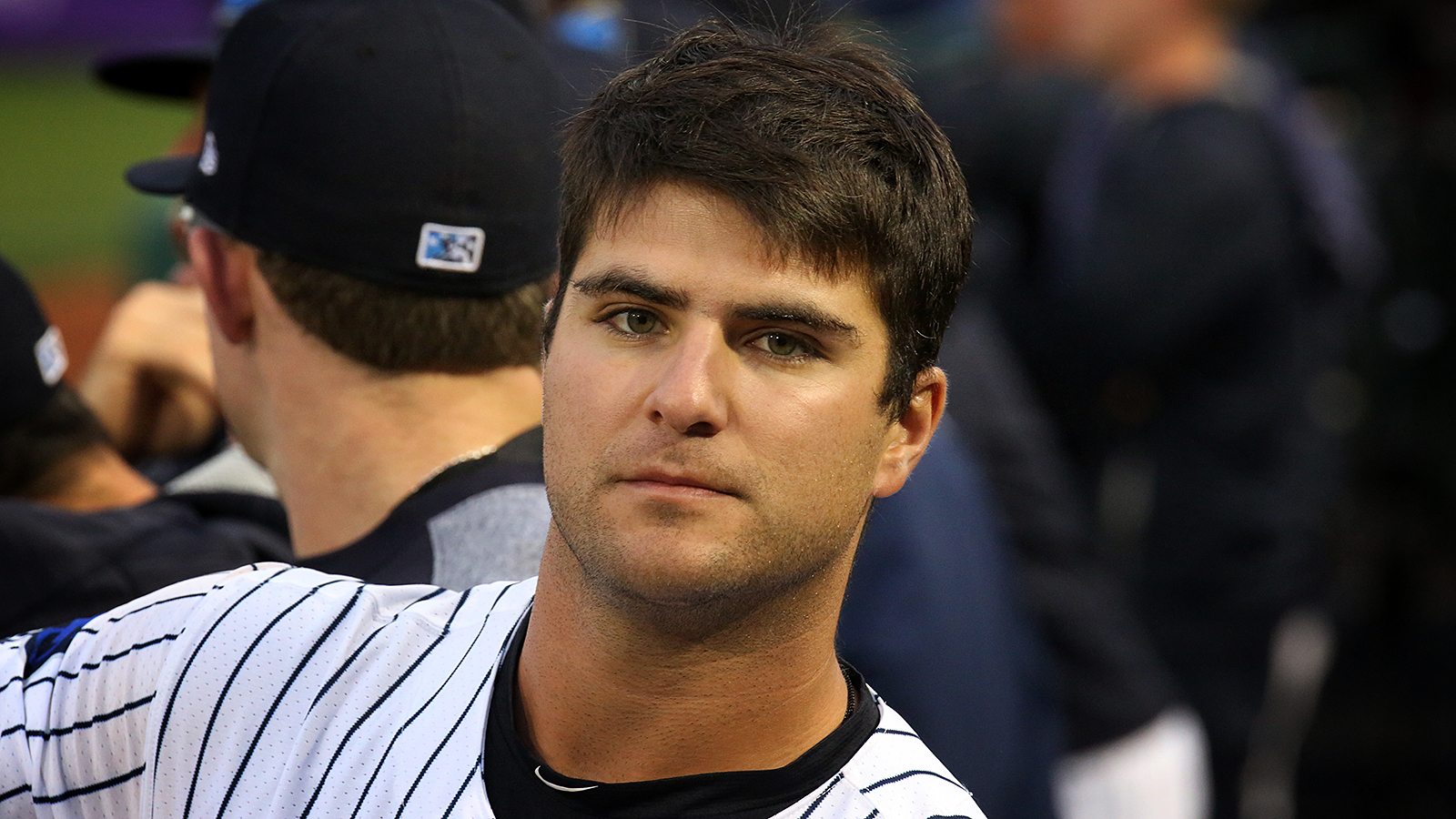 Trenton Thunder’s Mike Ford against the Binghamton Rumble Ponies in Trenton on Tuesday, May 30, 2017. (Martin Griff)

The fans have spoken, and they have named Yankees minor league first baseman Mike Ford as the 2017 Pinstriped Prospects Batter of the Year.  Ford, 24, has been with the Yankees since signing as a non-drafted free agent in July 2013 and spent the last season with both the Trenton Thunder and the Scranton/Wilkes-Barre RailRiders.

Out of the 126 games he played, he was at first base for 74 of them and even played third base for one game.  He spent the rest of the games as a designated hitter.

Ford is eligible for the annual Rule 5 draft this offseason, so there is no guarantee he will remain a Baby Bomber, but if he does, he could find himself making his major league debut in 2018.

In this article:Mike Ford, story