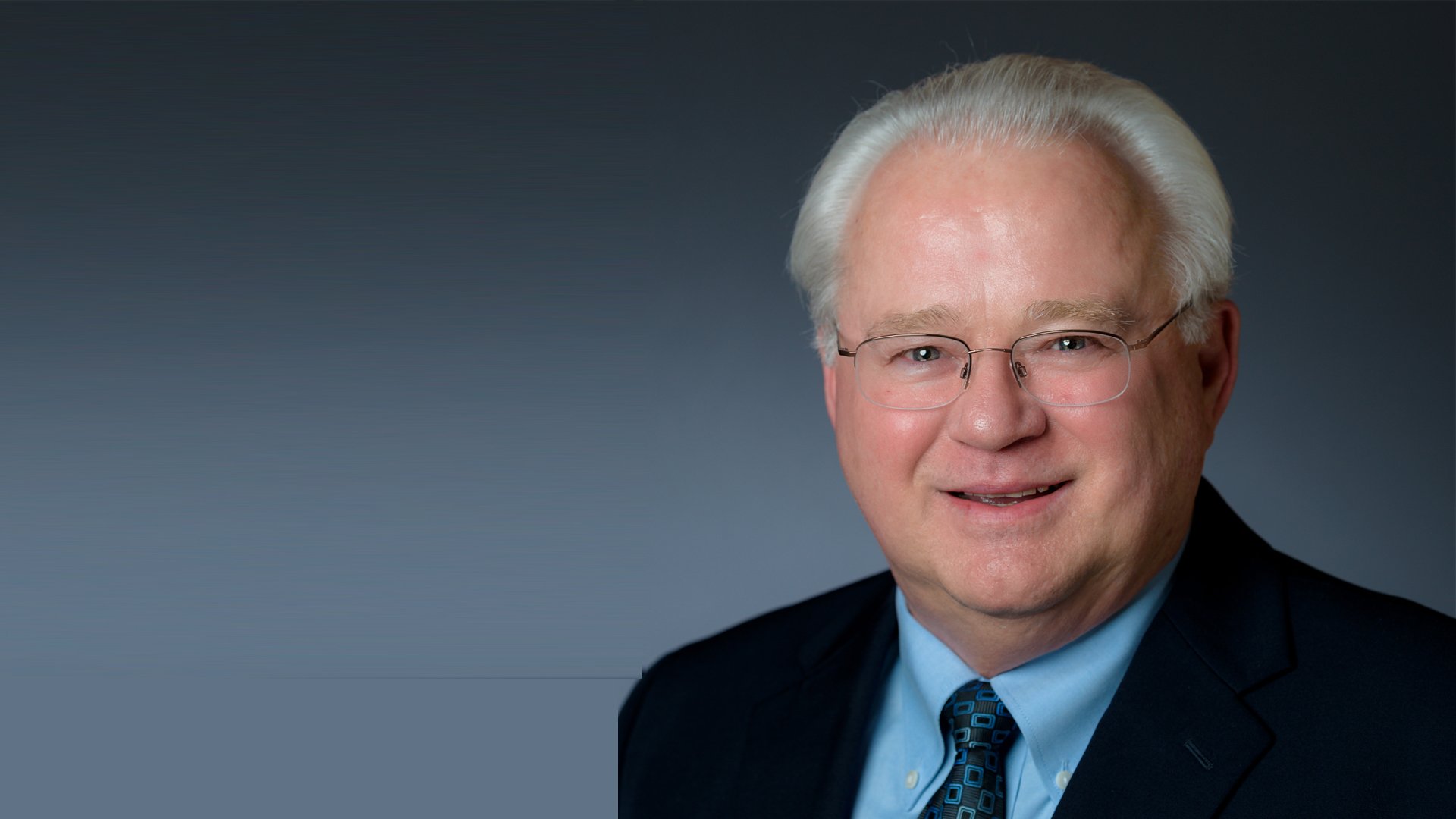 After 13 years as President and CEO of Minor League Baseball, Pat O’Conner announced Tuesday that he will be retiring at the end of 2020 in a press release distributed by MiLB. The news comes as MiLB and Major League Baseball are in negotiations for a new professional baseball agreement.

In the release, O’Conner stated, “It has been a privilege to serve in Minor League Baseball leadership for the past 28 years and I will be forever indebted to all of the staff who worked with me in St. Petersburg over the years.”

O’Conner was the 11th and most likely final president of Minor League Baseball if MLB gets its way in the negotiations and eliminates the MiLB offices entirely. His retirement also comes after some drama after he disbanded the original MiLB negotiating committee for one that was more likely to push to save the office. That second committee was then replaced with the current team.