Mitchell Searching For More Fire as Thunder Prepare For Postseason 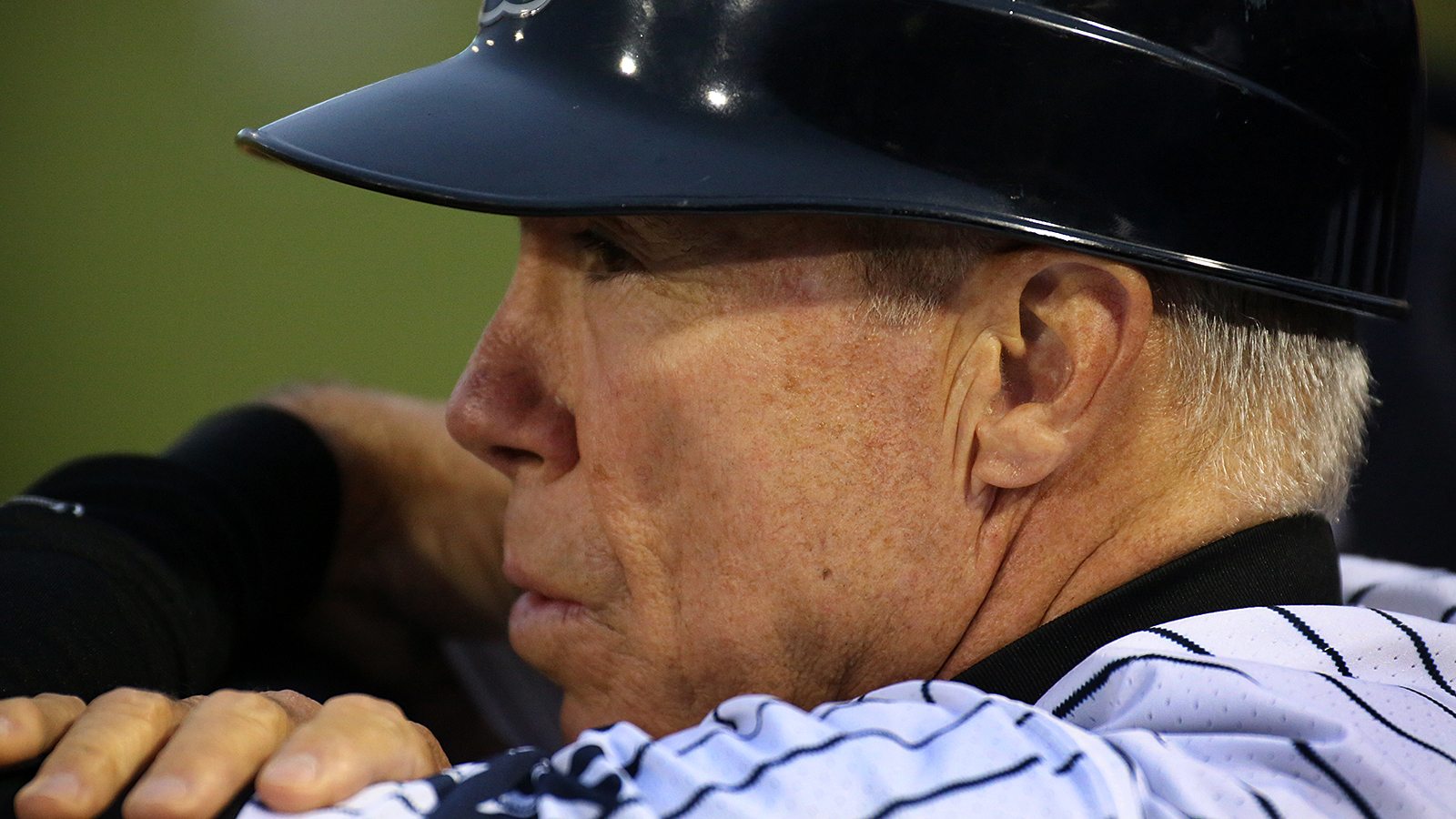 Thunder Manager Bobby Mitchell was not happy with his teams play following their loss against Richmond on Friday night.(Martin Griff)

TRENTON – Typically laid back and collected during his postgame meetings with the media, Thunder Manager Bobby Mitchell was noticeably bothered following his teams second straight defeat at the hands of the Richmond Flying Squirrels on Friday night at ARM & HAMMER Park.

“I think as a team right now, we don’t have a lot of fire,” admitted Mitchell after Friday’s 5-3 loss. “I know that it is August, but still, I don’t like to compare teams at all, but I thought that last year’s team right now had more fire than we do right now.” 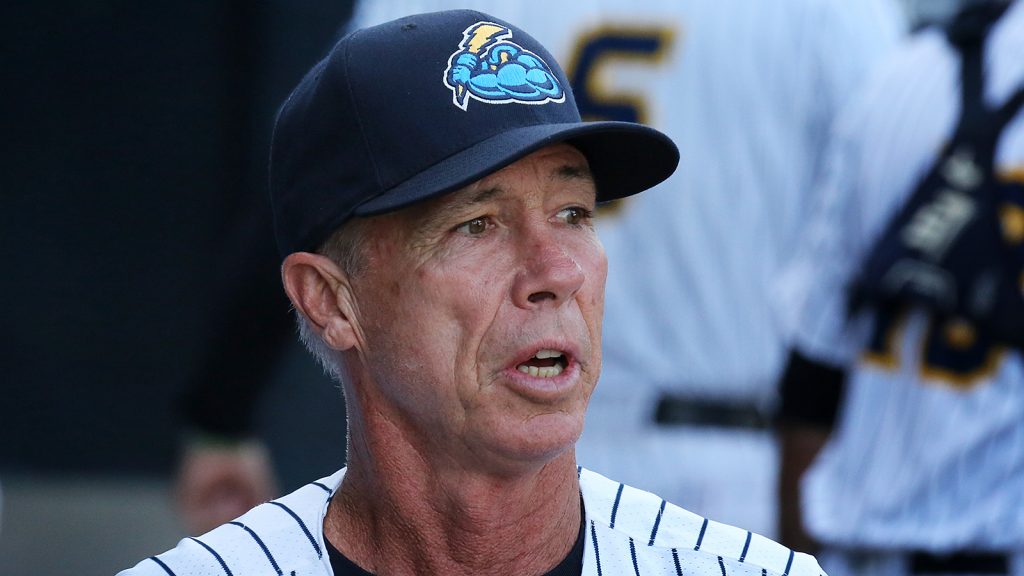 Trenton Thunder Manager Bobby Mitchell has had the team in first place since April 24. (Martin Griff)

Mitchell added, “just like now, I walk out there and people are joking around. I don’t like that; I am not really fond of people joking around after a loss. They can joke around once they leave, but that is something that I think we need to learn as a team.”

The Thunder have had a postseason berth clinched for over a week and are on the verge of clinching their first division title since 2012 with a magic number of two. Last season’s team finished with 87 victories and spent the final weeks of the season in a tight battle trying to overtake Reading for the division title. While they ultimately finished behind them, the team was motivated to catch them and it fueled their play when they ultimately took them down in the opening round of the postseason. 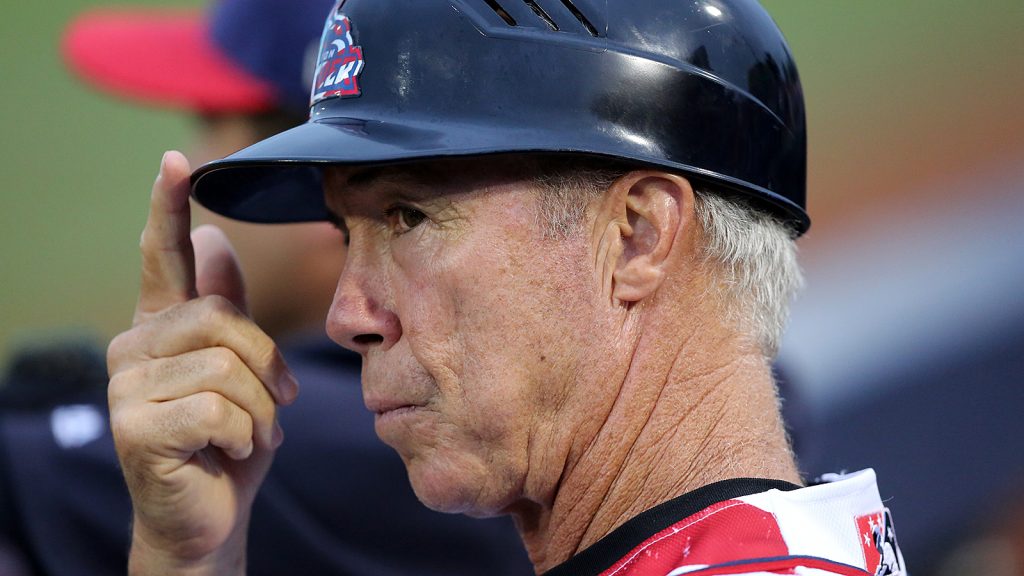 Bobby Mitchell would like to see more fire from his team heading into the postseason.(Martin Griff)

While this team has spent every day in first place since April 24, the Thunder are just 13-11 in August and Mitchell knows that come postseason, it will be tough to flip on a switch and play with conviction after playing out the string so flat.

Mitchell added,”It is definitely going to be a battle, but if we go in flat like we are now we are going to get beat. It is my job to get these guys going again.”