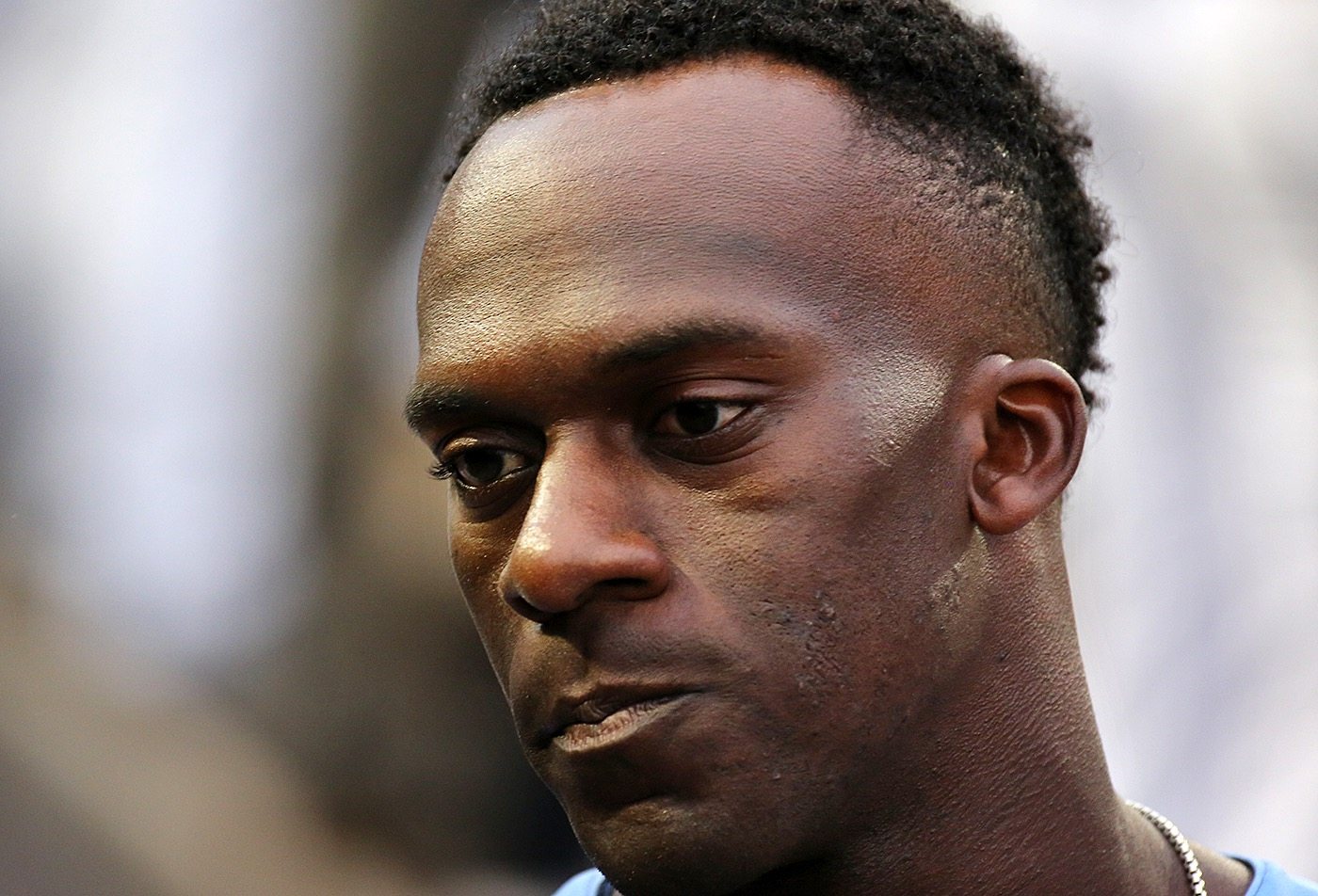 Jared Mitchell brought Trenton a win in the bottom of the 11th Tuesday night. (Photo by Martin Griff)

TRENTON, NJ – Jared Mitchell hit a walk-off solo home run with two out in the bottom of the 11th inning to lead the Thunder to a 3-2 victory over the Richmond Flying Squirrels on Tuesday night at ARM & HAMMER Park.

Jordan Montgomery delivered six shutout innings to begin the game for the home team. By allowing just four hits and a pair of walks, Montgomery recorded his third quality start of the season and first since April 23 against Akron.

The Thunder held a 1-0 lead throughout much of the game thanks to a first inning run-scoring single from Lane Adams. Tyler Austin added to that lead in the sixth with an RBI double over the head of the left fielder, Tyler Horan.

Richmond responded with a run in the top of the seventh. Former Thunder INF Ali Castillo started the rally with a double and Christian Arroyo singled him home later in the frame. In the eighth, Jeff Arnold greeted Thunder reliever Jonathan Holder with a solo home run to the opposite field.

Trenton’s bullpen managed to keep it a tie game despite loading the bases with one out in the tenth. Holder, managed to get out of the frame with a strikeout and a pop out and set up Mitchell’s 11th inning heroics.

Tyler Jones picked up his first victory in a Thunder uniform with a scoreless inning on the mound. Thunder pitching struck out 12 in the game.