Spring Training is about to begin for the Yankees and the other major league teams.  With minor league players expecting to report to the Player Development & Scouting Complex in Tampa on March 6, with workouts beginning on March 9, the Yankees have released the coaching staffs for their short-season and rookie-level affiliates for the 2020 season. 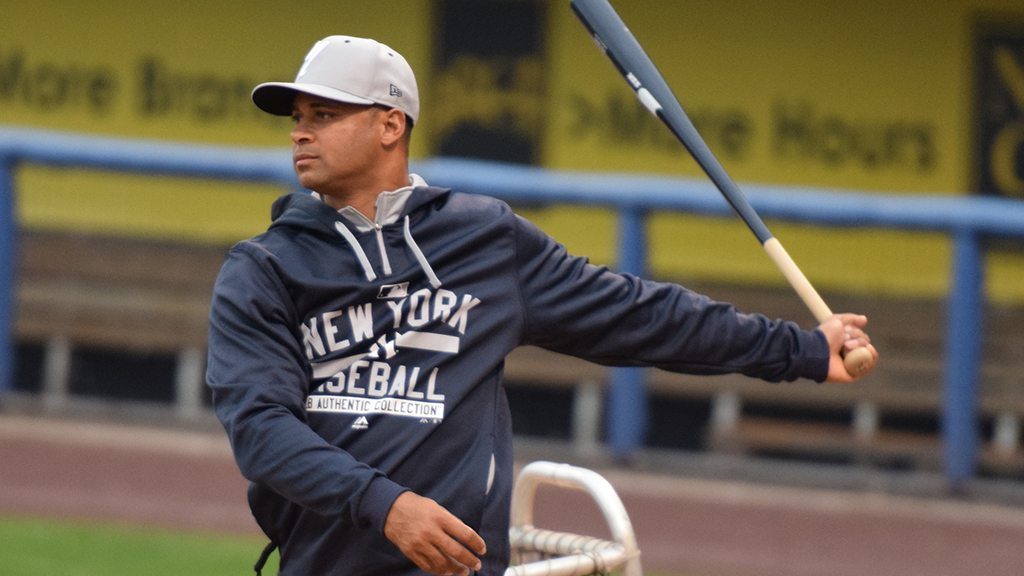 As previously reported by Pinstriped Prospects, Yonkers-native Dan Fiorito will be the manager of the Staten Island Yankees for the 2020 season.  Joining him will be pitching coach Dustin Glant, Hitting Coach Ryan Chipka, and Defensive Coach Teuris Olivares.

Glant joins the Yankees organization after coaching at the high school and college level since 2013.  Most recently, he served as the pitching coach at Ball State University from 2017-2019.  He pitched in 264 games over ais seasons in the Arizona Diamondbacks organization from 2003-2008, from 2009-2010 he threw in the Mexican League and the independent Northern League before finishing his playing career in the American Association in 2011.

Chipka is also entering his first season in the Yankees organization.  He served as the director of program development for the University of Michigan baseball team in 2019.  He was an assistant coach at the University of Toledo in 2016 and 2018.  In 2017, he was the director of program development and scouting at Norfolk State University.  From 2014-2015, he was the head coach of Rochester College.

Olivares returns for his 10th season in the Yankees organization, and fourth with the Staten Island Yankees. 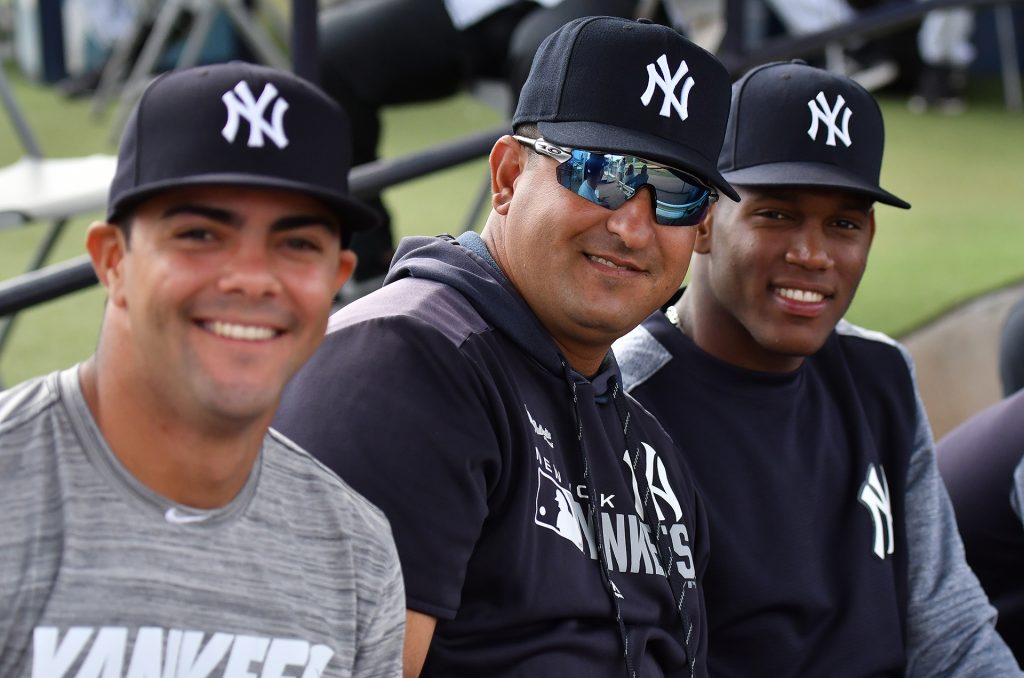 The Yankees have yet to name a manager for the Pulaski Yankees in 2020.  Pitching Coach Gerardo Casadiego returns for his fourth season as the Pulaski pitching coach.  This will be his eighth season in the Yankees organization as a whole.

Kevin Martir takes over as hitting coach; it will be his second season as a coach and first with the Yankees organization.  He was a development coach for the GCL Yankees Phillies East in 2019.  As a player, he was selected in the 18th round of the 2015 first year-player draft by the Houston Astros.  After two seasons with the Astros, he signed with the Phillies but did not play in regular-season games.

Tyson Blaser will be the Defensive Coach for the Pulaski Yankees; it is his fourth season in the organization after spending the 2018 and 2019 season with the Staten Island Yankees. In 2017, he was a coaching assistant with the Triple-A Scranton/Wilkes-Barre RailRiders. 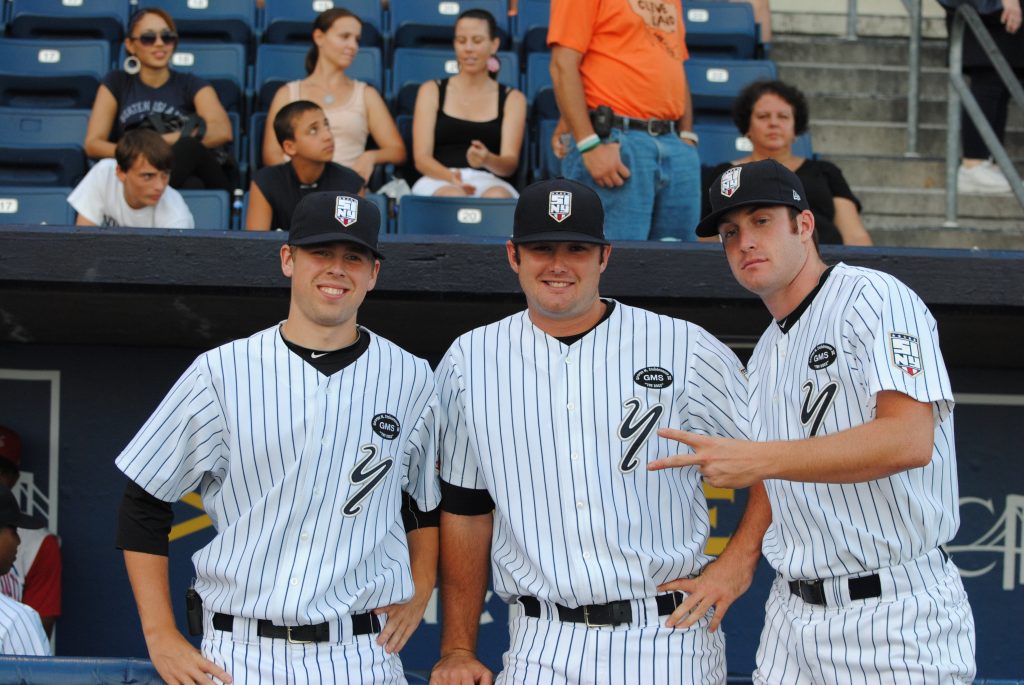 Former Yankees pitching Preston Claiborne returns to the organization in 2020 as the pitching coach for the GCL Yankees West.  Claiborne retired after the 2018 season with a career 15-17 minor league record and a 3.11 ERA over 222 minor league games with 324 strikeouts over 324 1/3 innings.  He appeared in 62 major league games with the Yankees from 2014-2014 and one game with the Texas Rangers in 2017.  Claiborne tied the major league record for the modern era by issuing zero walks over his first 14 career appearances. 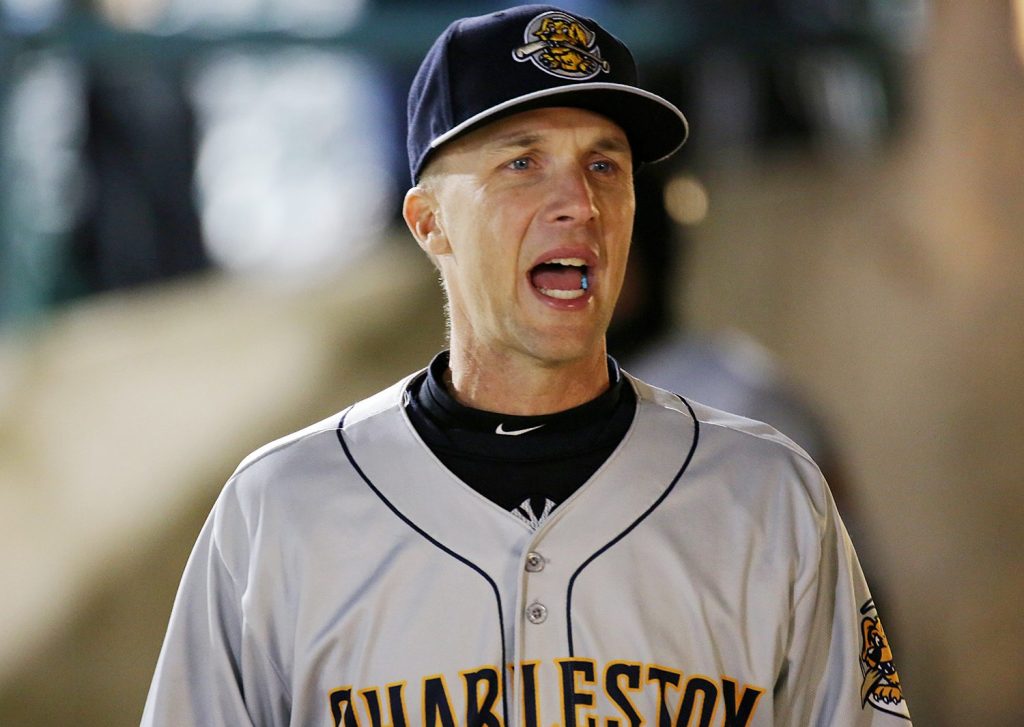 Travis Chapman will manage the GCL Yankees East after spending the 2019 season as the defensive coach for the Charleston RiverDogs.  Chapman is entering his eighth season in the Yankees organization and in addition to his duties as a manager he will be the Yankees assistant infield coordinator.  Ben Buck will join him as Pitching Coach, Aaron Leanhardt as Hitting Coach, and Antonio Pacheco and Julio Borbon as Defensive Coaches.

Antonio Pacheco is entering his sixth season in the Yankees system, and his fifth in the GCL.  Julio Borbon will be in his second season with the Yankees after serving as the baserunning/outfield/bunting coach for the RailRiders in 2019.