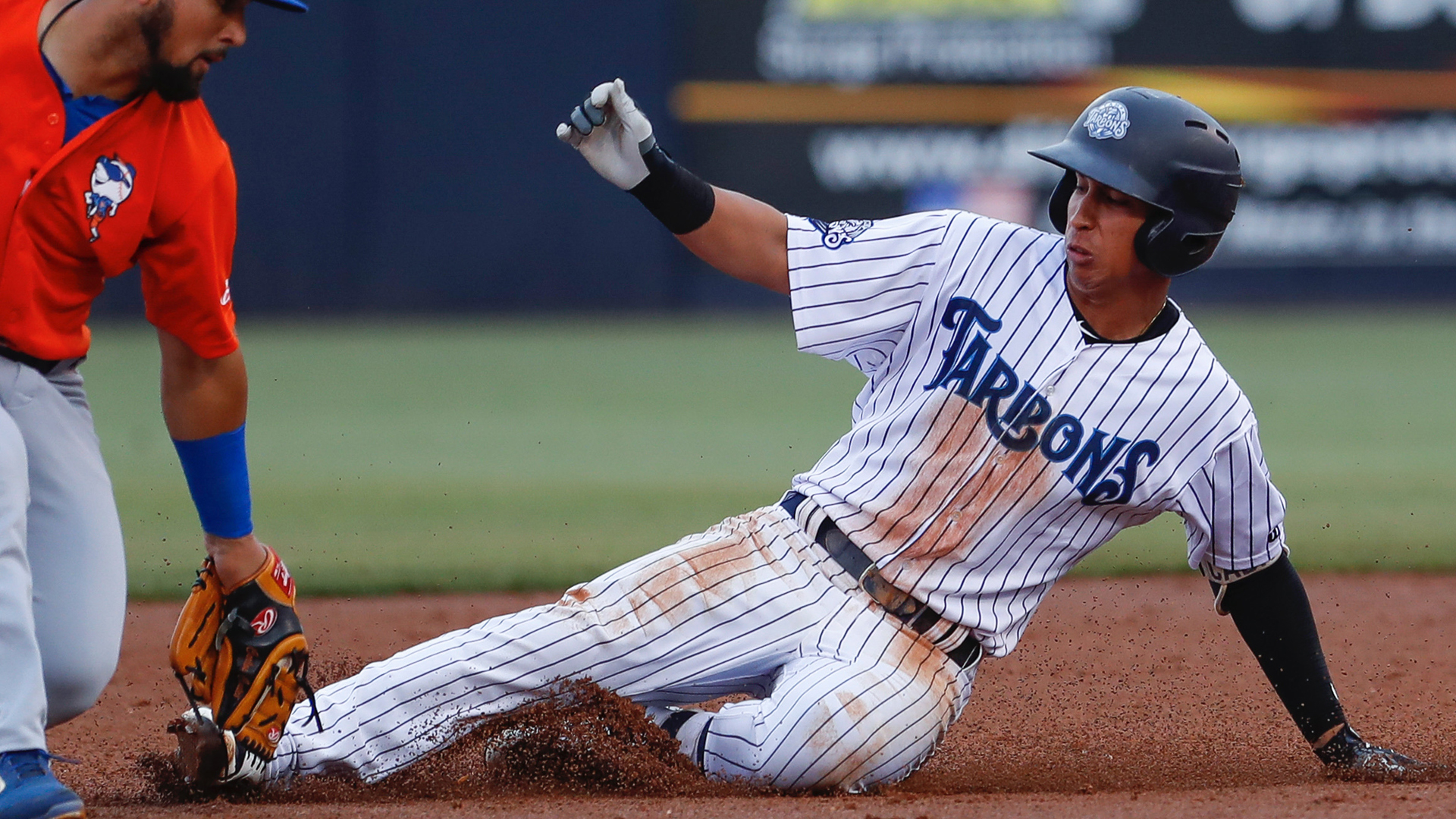 Major League Baseball announced four new experimental playing rules on Thursday that will be in play during the 2021 MiLB season. All of the playing rules have been approved by the Competition Committee and the Playing Rules Committee.

The following playing rules will be in effect during the 2021 minor league season:

The rules will be closely monitored by Major League Baseball and their impacts on the game will be analyzed throughout the season as MLB determines if they will continue to implement the rules. These rule change that are being put into play this season are in an effort to increase action on the basepaths, create more balls in play, improve the pace and length of games, and reduce player injuries. It’s also in an effort to increase entertainment on the field for the fans.

“We are listening to our fans. This effort is an important step towards bringing to life rules changes aimed at creating more action and improving the pace of play,” said Michael Hill, MLB Senior Vice President of On-Field Operations.”

MLB Senior Vice President of On-Field Operations said the rules are designed to “put more balls in play, create more excitement on the basepaths and increase the impact of speed and athleticism on the field.”

The game of baseball is always changing and evolving, and as it does, Major League Baseball attempts to provide the best version of baseball for its fans and players.

In this article:milb, mlb, Rules Changes