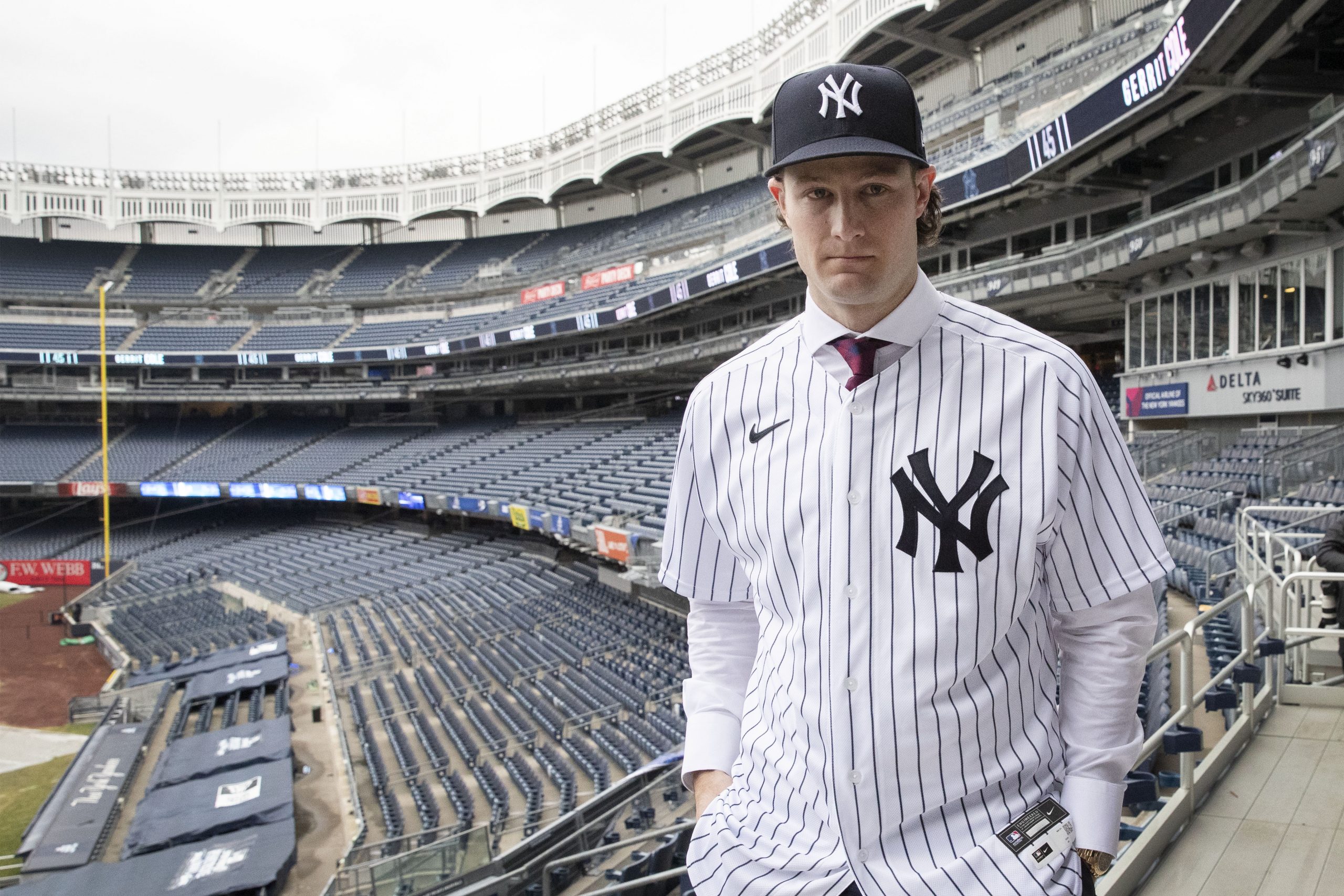 On June 10, the New York Yankees will be making the 28th pick in the 2020 MLB Draft. While we have been writing up profiles on some of the players that could be there for the Yankees, it is also good to look back at the history of the pick to see what kind of player they could get.

In their franchise history, this is the fourth time that the Yankees will have the 28th pick and the first time since 2008. That year, they selected a player who they did not sign but is now a member of their organization in right-hander Gerrit Cole out of UCLA. 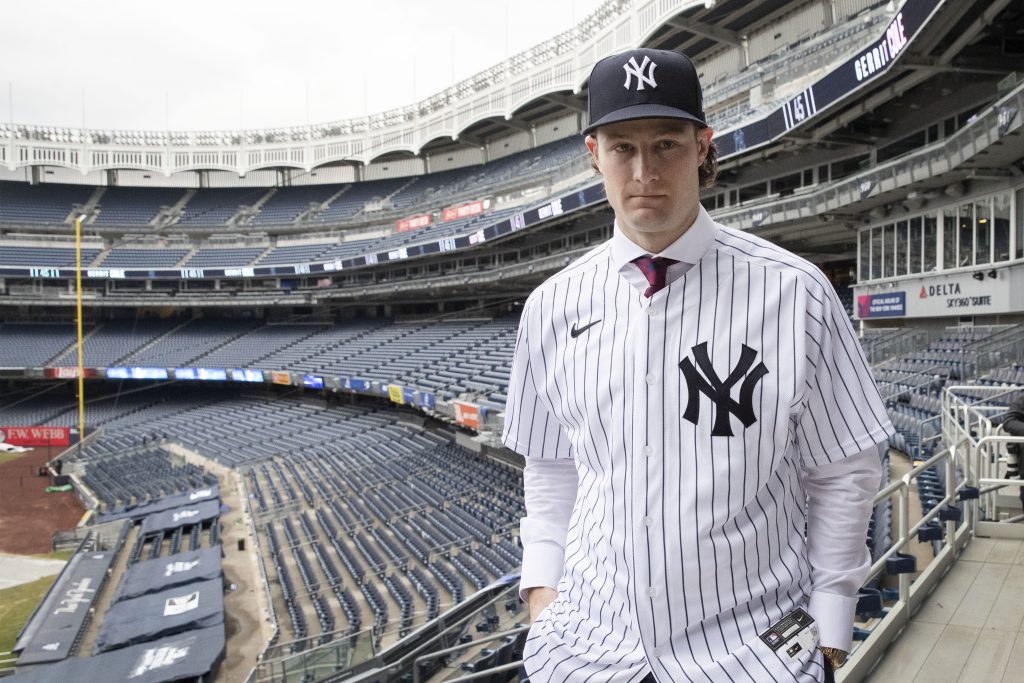 The other two times that New York had the pick, they took catcher Dave Parrish in 2000 out of the University of Michigan and right-hander Rick Balabon out of Conestoga High School in Pennsylvania in 1985. This was a compensation pick for the Yankees losing right-hander Tim Belcher in free agency to the Oakland Athletics, according to Baseball Reference.

Most of Balabon’s career in the Yankees’ organization was in A ball (1 game in Double-A). He had a 1.74 ERA in the first 12 starts of his professional career at Short-Season Oneonta (New York-Penn League). However, Balabon had his struggles in A ball and eventually was traded to the Seattle Mariners in the memorable Jay Buhner–Ken Phelps deal. The right-hander would pitch in the Mariners organization until 1991. He would not make his MLB debut.

As for Parrish, he was actually a re-draft by the Yankees (10th Round pick in 1997). Parrish, who is the son of MLB veteran Lance Parrish, did have 49 RBIs and drew 54 walks at High-A Tampa in his second year of professional baseball (2001). However, he never played a game in the big leagues. While he got called up to the Yankees in 2004, he never got into a game.

Parrish signed a minor league deal with the Pittsburgh Pirates in 2006, but he did not make it to MLB with the Pirates.

As for the history of the pick as a whole, some famous names who were taken 28th overall were outfielder Colby Rasmus (2005), catcher Charles Johnson (1992), outfielder Ben Revere (2007), and right-hander Mike Soroka (2015).

This draft is obviously different than in past years because of the pandemic, so it is tough to know what the future will hold with this pick. However, don’t be surprised if the Yankees go the college direction, which would be the fourth straight year a college or junior college player would be selected with this pick.