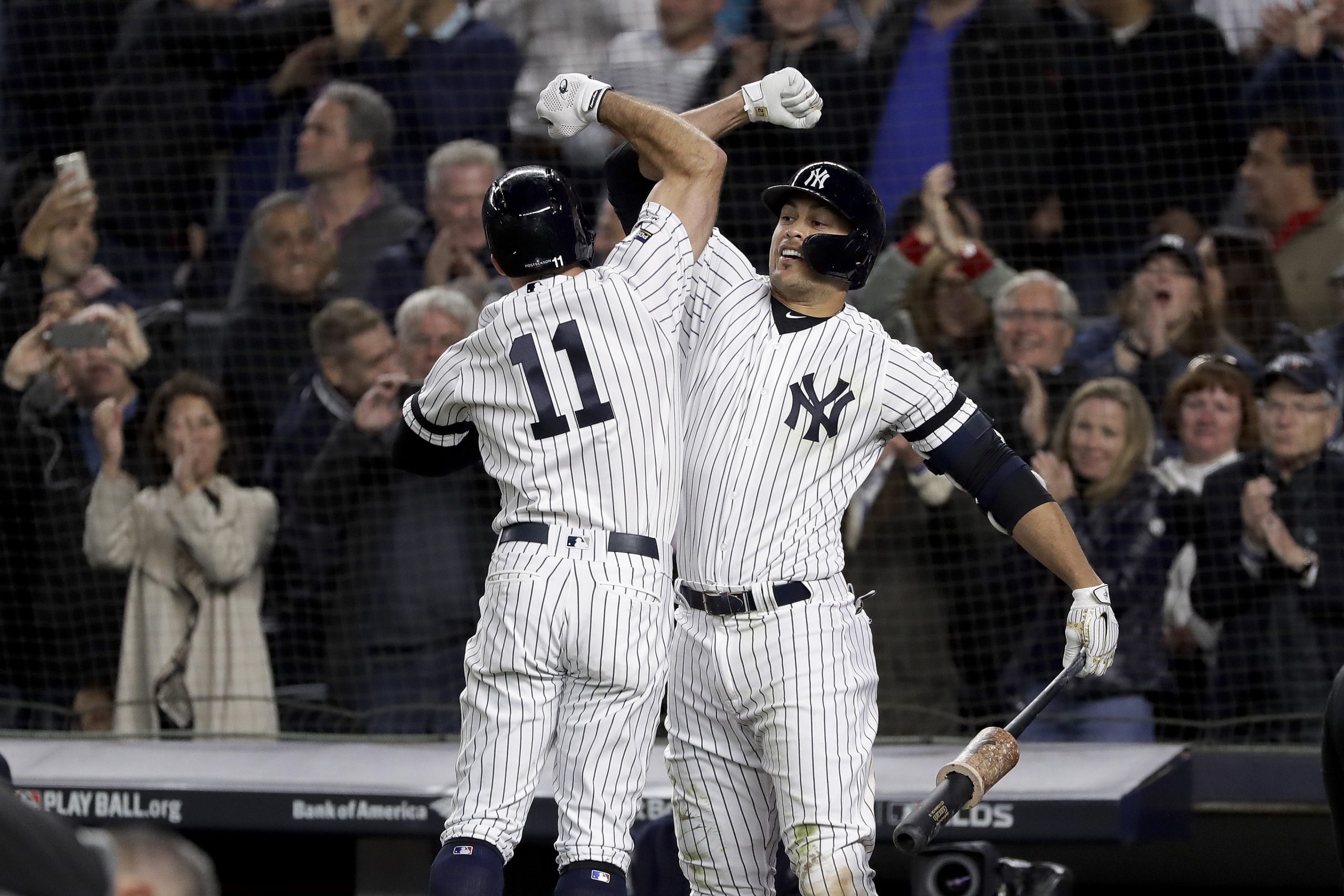 Baseball is back! According to ESPN’s Jeff Passan on Twitter, On Tuesday, Major League Baseball and the MLB Players Association came to agreement on a 60-game season beginning July 24th.

The Major League Baseball Players Association has agreed to report to training camps by July 1 and play a 60-game season, sources tell ESPN, but deal is not finalized yet.

One last health-and-safety hurdle to get over and Major League Baseball will be back a week from tomorrow.

This comes after the MLBPA rejected the owners’ latest proposal Monday. Following that rejection, MLB owners voted unanimously Monday evening on Monday to have Commissioner Rob Manfred impose a season schedule based on the March 26th agreement. Players will report to camp next Wednesday, July 1st for “Spring Training 2.0.” For the Yankees, they will be reporting to New York. Players who have continued training in Tampa will be heading north within the next seven days to reconvene with the team. 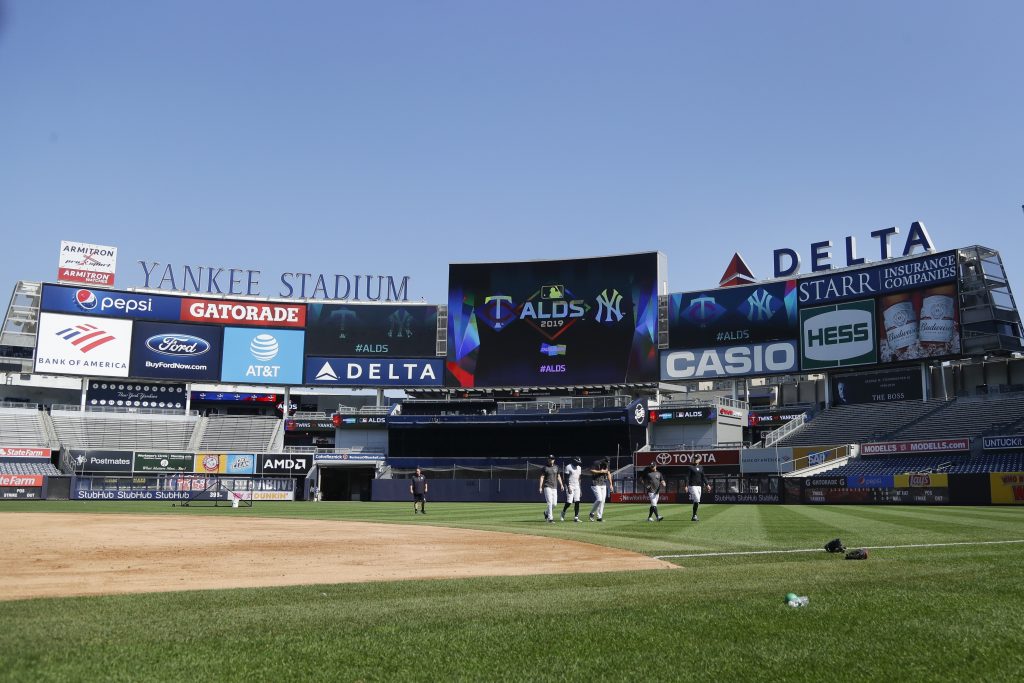 With an official announcement expected to come later this week, the two sides are still working to finalize health & safety protocols, as well as the operating manual, which is expected to include the universal designated hitter. Once both sides agree to the operating manual and health and safety protocols, Commissioner Rob Manfred will release a schedule.

The 2020 season, as mentioned above, will begin July 1st, with regular-season wrapping up at tentatively by September 27th. Post-season, which will now feature 10 teams, will wrap up with a World Series champion being crowned at the end of October.

Under the imposed 2020 season agreement, players will receive the full prorated share of their salaries, which will be approximately 37 percent of their full salaries.

It has been a long few months for Major League Baseball, but with a full agreement and announcement expected to come this week, baseball will officially be back next Wednesday and we will have regular season games on July 24th.