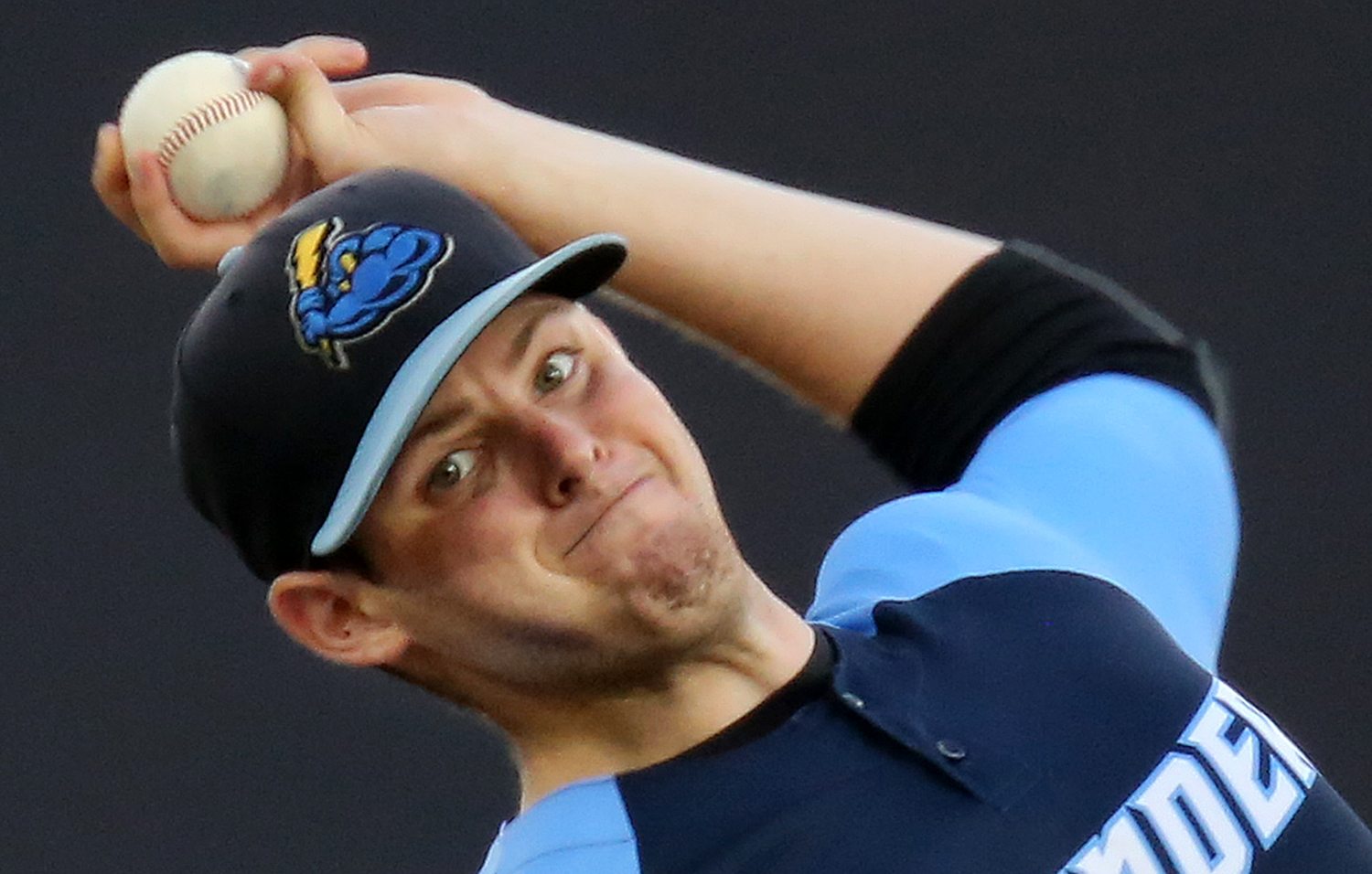 TRENTON – After splitting a crucial four-game series with division rival Reading Fightin’ Phils over the weekend, the Trenton Thunder dropped their series opening matchup with the Portland Sea Dogs on Monday night at ARM & HAMMER Park by a score of 11-4.

Fresh off of a start in the Eastern League All-Star Game last week, Thunder southpaw Jordan Montgomery was sharp through five innings but ran out of gas in the sixth frame. Montgomery surrendered a leadoff single to Mauricio Dubon before uncorking a wild pitch that allowed him to advance into scoring position. Third baseman Ryan Court then gave Portland a 3-2 lead with a single into centerfield to drive Montgomery from the game. Portland would go on to plate three more runs in the frame to take a 6-2 advantage.

“We had some momentum going into the sixth,” said Thunder Manager Bobby Mitchell. “But, they took it right away from us and that kind of set the tone for the rest of the night.”

Red Sox top-prospect and Future’s Game MVP Yoan Moncada led off the seventh inning batting left-handed and blasted an impressive opposite-field homer half-way up the left field wall. One inning later, the 21-year old infielder who is widely regarded as the premiere prospect in baseball, stroked his seventh Eastern League homer over the right field wall to cap off Portland’s 11-run outburst.

Trenton received offensive contributions from Lane Adams and Kyle Higashioka, who each hit solo homers in the defeat. Outfielder Dustin Fowler continued his hot hitting by going 3-for-4 with a two-run double in the seventh. After recording three consecutive victories, Montgomery fell to 8-4 on the season. The lefty went 5.1 innings and allowed four earned runs on six hits; he struck-out 10 on the evening, one shy of his career-high set earlier this season.

“Overall, I thought they outplayed us in all areas,” admitted Mitchell. “We were not sharp and they took advantage of it Right now, we’re just not playing consistent ball as a team. We’re kind of up-and-down and lately we just don’t seem as sharp.”

The Thunder’s defeat coupled with a Reading victory over New Hampshire dropped the team to nine games out of the Eastern Division lead. Mitchell will hand the ball to right-hander Ronald Herrera in the middle game of the series on Tuesday night in hopes of getting back in the win column.