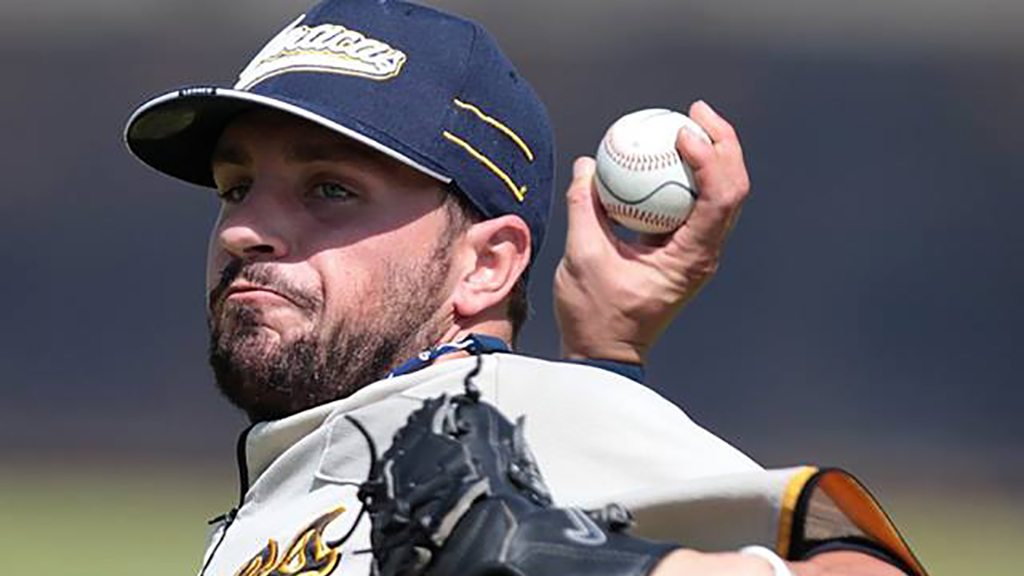 On Monday night three Yankees minor leaguers met in the Venezuelan Winter League but in the end two came out on the winning side.  Centerfielder Ben Gamel was the only Yankee to get a start in the game, batting seventh in the order.

Gamel registered only one at bat in the entire game, on a fly out to end the third inning but did walk twice in the game and scored once as well as record an RBI.  His RBI came in the bottom of the fifth inning when with runners at the corners and 1-out he hit a sacrifice fly.  A fielding error by the left fielder allowed him to reach safely at third base but was stranded there after two consecutive outs.

The second Yankees prospect to appear in the game was fellow outfielder Ericson Lenora who came in as a pinch hitter for Cardenales de Lara in the top of the seventh inning.  Lenora flew out to Gamel in his first at bat but later hit a 3-run homerun to left-centerfield in the top of the eighth inning.  With the homerun he has a .333 batting average for the season.

The final New York Yankees minor leaguer to come into the game was right-handed relief pitcher Mark Montgomery who threw a shutout inning in the ninth to earn his second save of the season.  Montgomery needed just 10 pitches to get out of the inning, throwing 9 of them for strikes and striking out 1 batter.