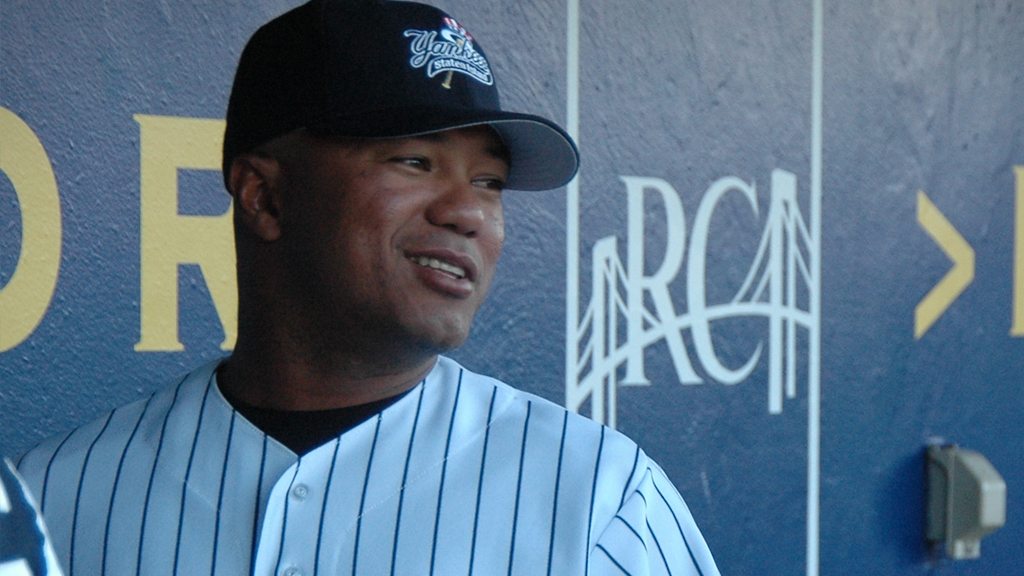 The 2015 season will be the managerial debut of long-time Yankees minor league coach Julio Mosquera as he takes over as the manager of one of the Yankees Gulf Coast League teams.  Mosquera spent the previous nine season as the Yanks’ catching coordinator after a 15-year playing career.  He will be joined by Marc Bombard who is taking over as the manager of the GCL Yankees 2 and is entering his first season with the Yankees and his 27th season overall as a minor league manager.

Joining them down in Tampa at the complex will be former Yankees prospect Elvys Quezada who will be making his professional coaching debut.  Quezada has spent the last three years as a coach for Manhattan College and now will serve as the pitching coach for the GCL Yankees 1.  He was originally selected by the Mets in the 15th round of the 2002 draft but opted to return to school before being selected by the Yankees the following year in the same round.  In his seven-year professional career with the Yankees, Mets and the Fargo-Moorhead RedHawks, reaching as high as Double-A with the Mets.

Returning to the GCL Yankees 1 in 2015 is Caonabo Cosme who is entering his second season as their hitting coach and fifth season as a coach with the Yankees.  Entering his first season as a professional coach with is GCL Yankees 2 Hitting Coach Jason Brown.  Brown was signed by the Dodgers as a non-drafted free agent in 1997 and went on to play 609 games over a 12 year minor league career with his final years with the Yanks.  After his playing career ended he went back to his alma mater, Palos Verdes High School, to coach.  He has also served as a coach for the New Orleans Firebirds of the Cape Cod Baseball League and as an assistant coach for USC.

In his second season with the Yankees, first with the GCL Yankees 1, Luis Figueroa will serve as the defensive coach.  He made his professional coaching debut last season with the Staten Island Yankees and most recently played for Puerto Rico in the Caribbean Series this past off-season.  Joining him as the Defensive Coach for the GCL Yankees 2 will be Lino Diaz who is in his first season with the Yankees after spending two seasons as the manager of cultural development for the White Sox.  Prior to that he spent 11 seasons with the Indians as director of Latin American Operations and cultural development coordinator.  He has also managed the GCL Royals in 2001 and coached for the GCL Reds from 1999-2000.