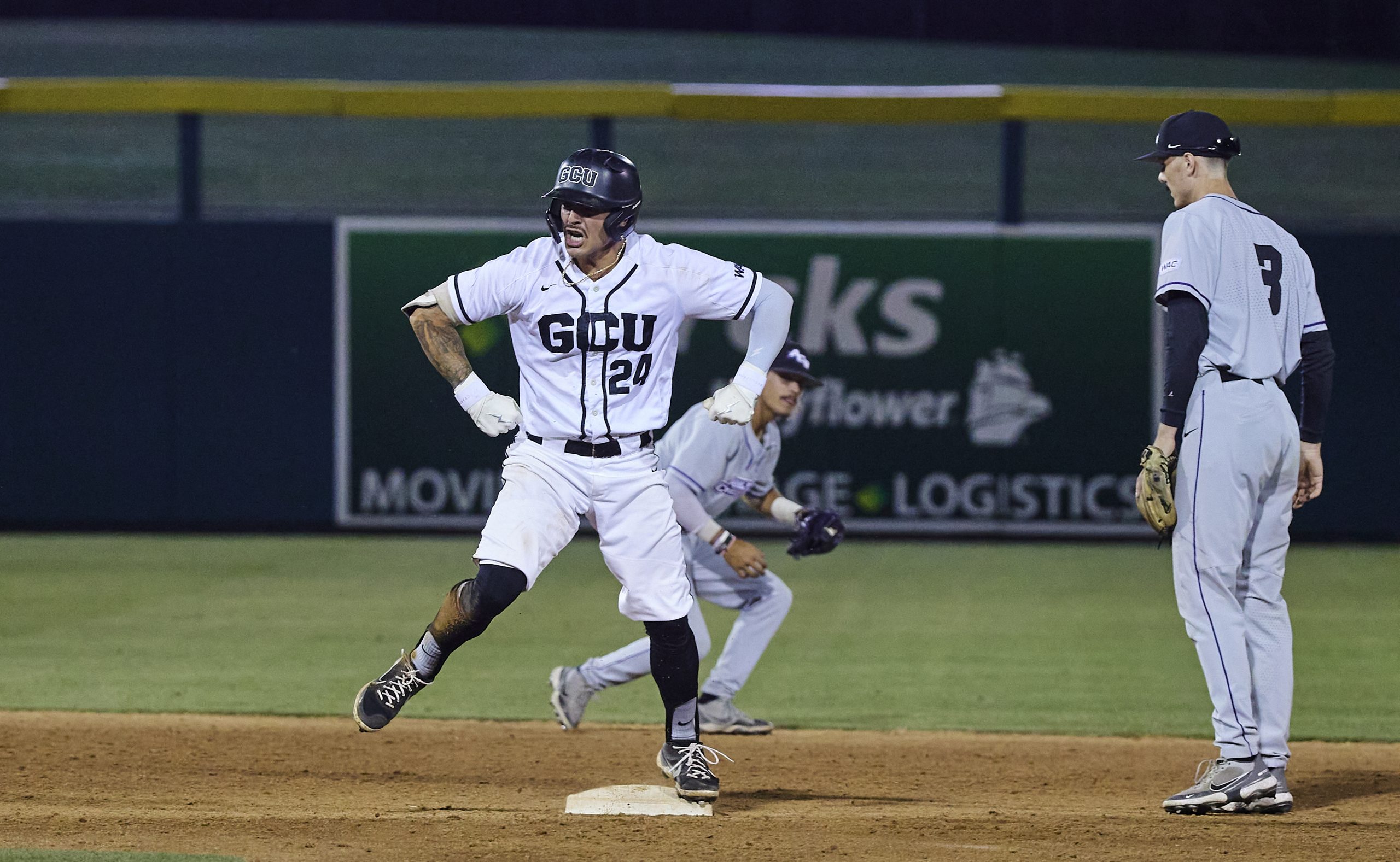 The Yankees capped off their 2022 draft on day three by using eight of their ten selections on pitching. In all, the Bombers drafted 15 pitchers with the 20 draft selections in their arsenal this year. There are not many organizations that have been able to advance and develop pitching better than the Yankees and they are clearly stocking up the cupboard with valuable college arms. 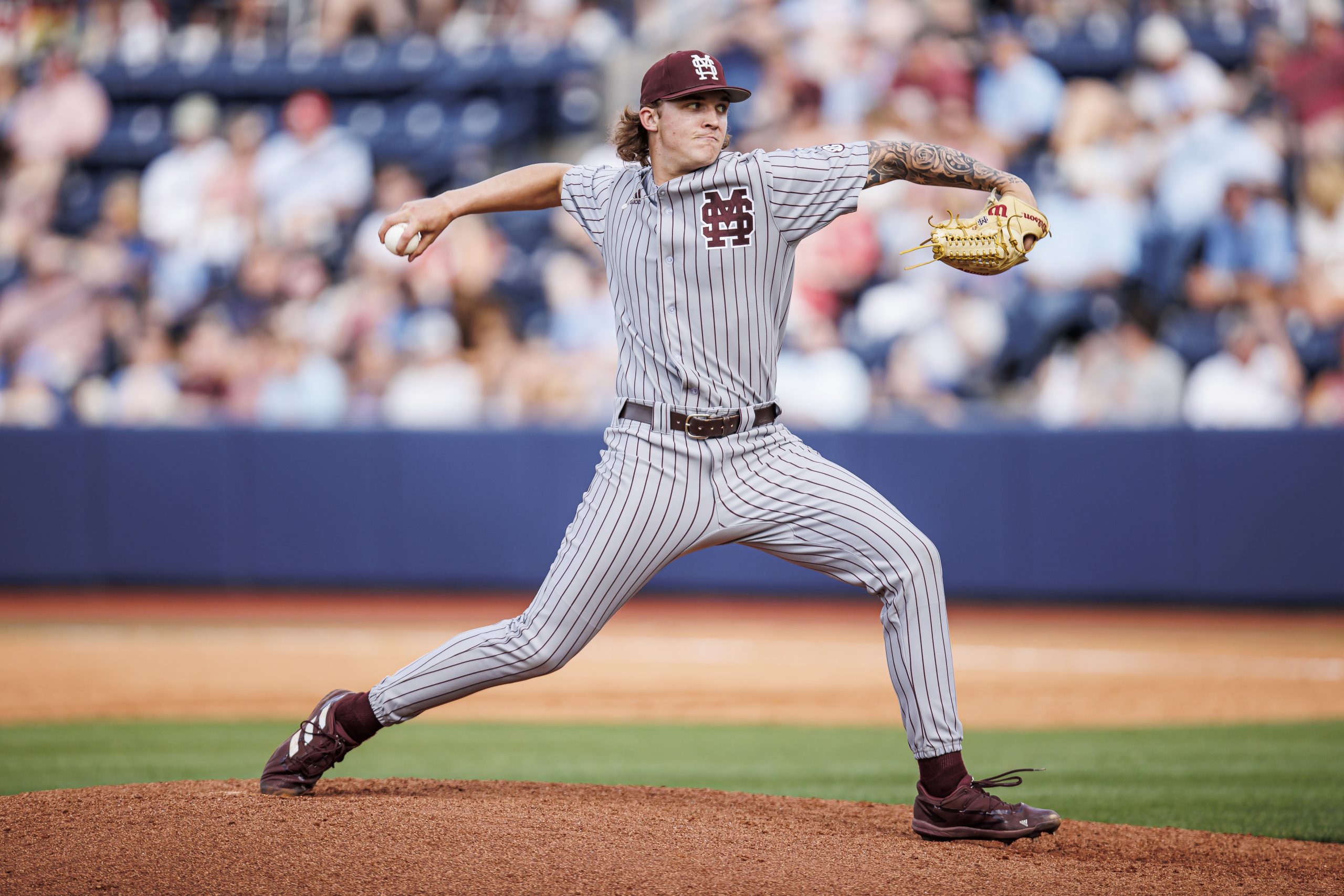 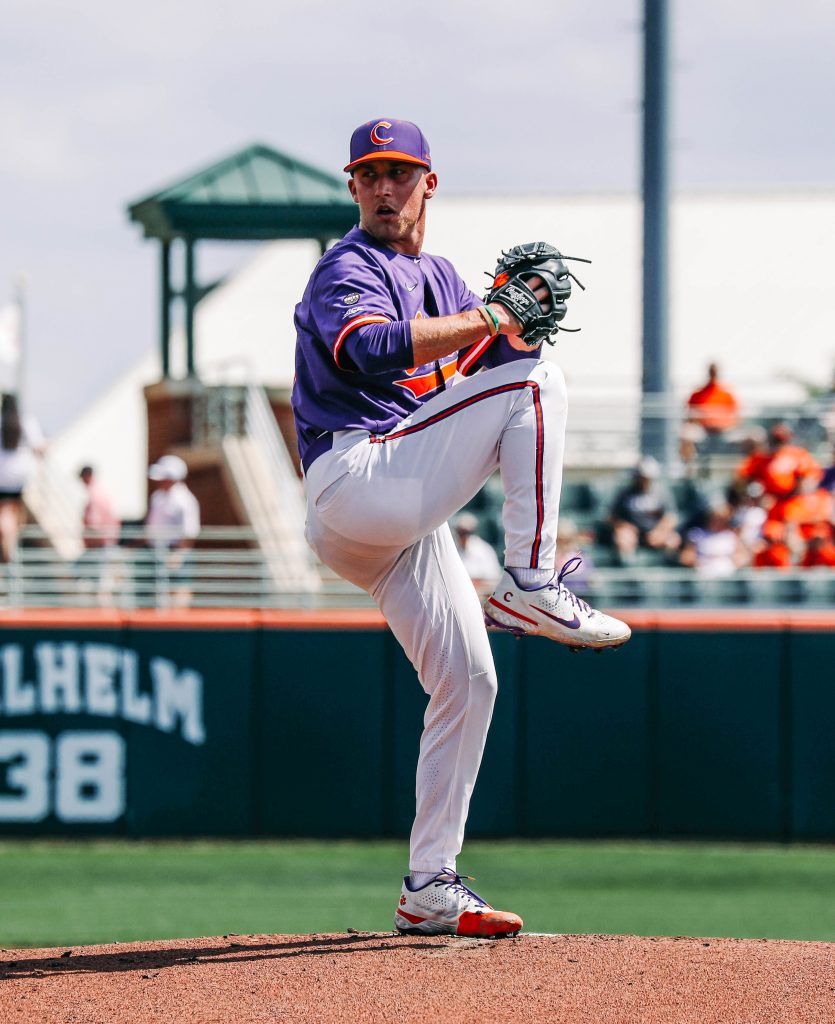 The accolades that Gilbert received while at Clemson are seemingly never-ending. Two-Time ACC Academic Honor Roll member. In 2021: All-ACC Academic selection. Tied for 10th in Clemson Tigers history in relief appearances. Tied for fifth in the ACC in appearances.

Gilbert held an ERA of 5.20 through 45 IP with 56 Ks; that’s good for a K/9 of 11.2. Gilbert only started 5 of 19 appearances so we imagine him as a reliever role with the Yankees. Gilbert also has some experience playing with Wareham with the Cape Cod Baseball League.

Bow, a tall and lanky (6’4”, 225) righty JUCO arm from The College of Southern Nevada, is the one I’m the most excited for. Beck Way has been one of the most exciting prospects for me to follow, and Way was another JUCO kid drafted by the Yankees, albeit much earlier in the draft. The Yankees have a knack with turning later round picks into stellar pitchers. 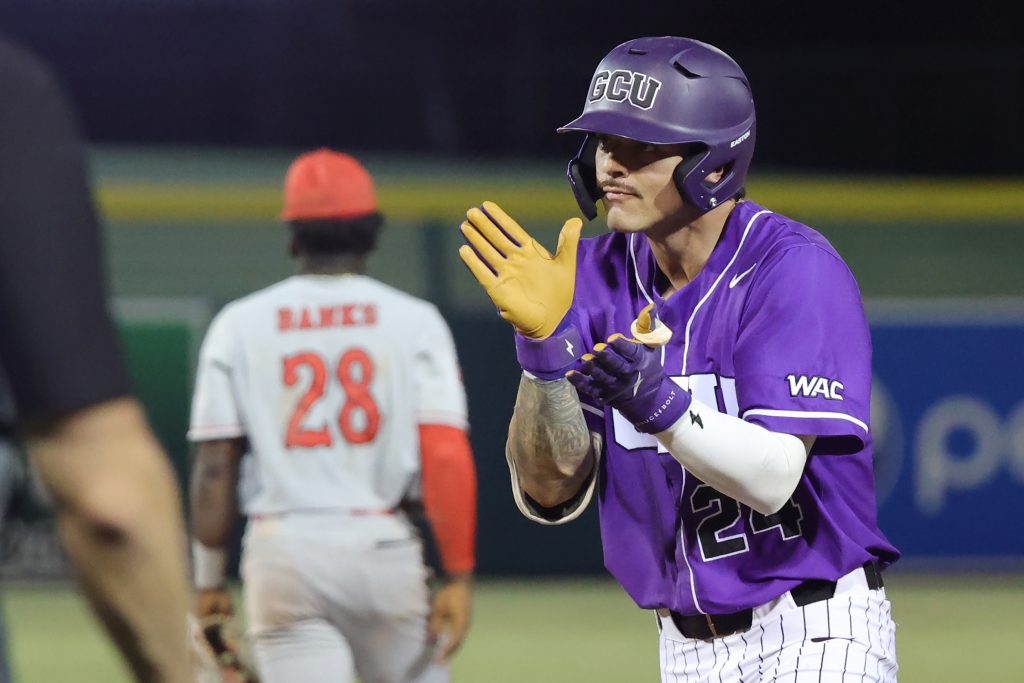 One of the few position player choices in this draft for the Bombers, Aguilar is soon-to-be 22-year-old with a 6-foot, 205-pound outfielder that hits and throws left-handed. Aguilar, a Colorado native, finished his junior season for GCU hitting .326 and found himself as a first-team All-WAC selection and an NCAA Division I West All-Region second team selection. After hitting just six homers over the first two seasons of his collegiate career spanning 66 games, Aguilar exploded in 2022, blasting 23 homers. He wrapped his career with a .315/.397/.719 slash-line and figures to inject a hard-nose approach into the lower-levels of the Yankees system. 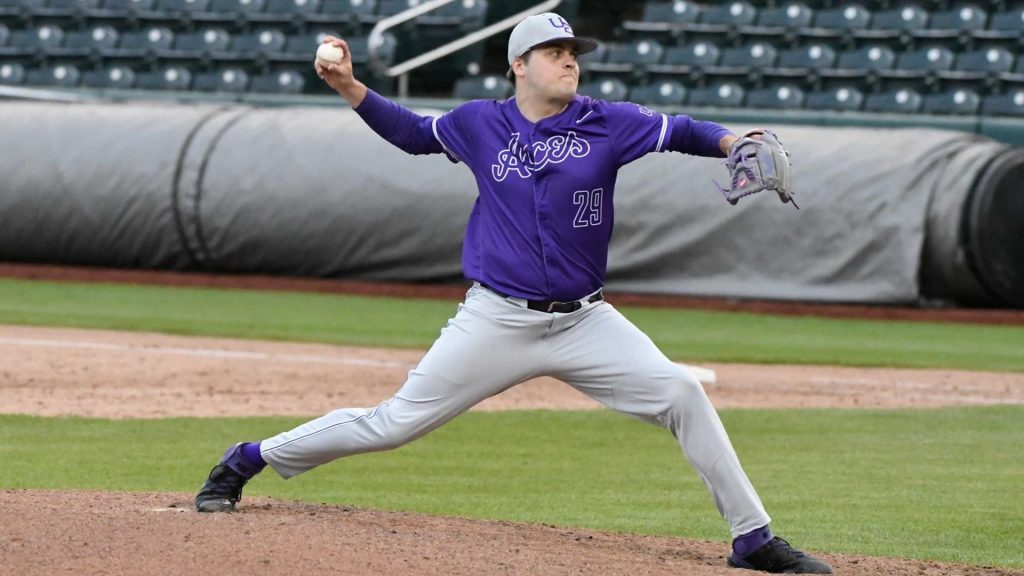 Gray is a big, 6-foot-3 righty that served as Evansville’s Friday night starter as a senior in 2022. After going 8-3 over 15 starts, Gray was named a first-team All-Missouri Valley Conference selection and his 95 punchouts ranked second best in the conference. The Ohio-native throws four-pitches and is said to have strong control, particularly for his off-speed offerings. 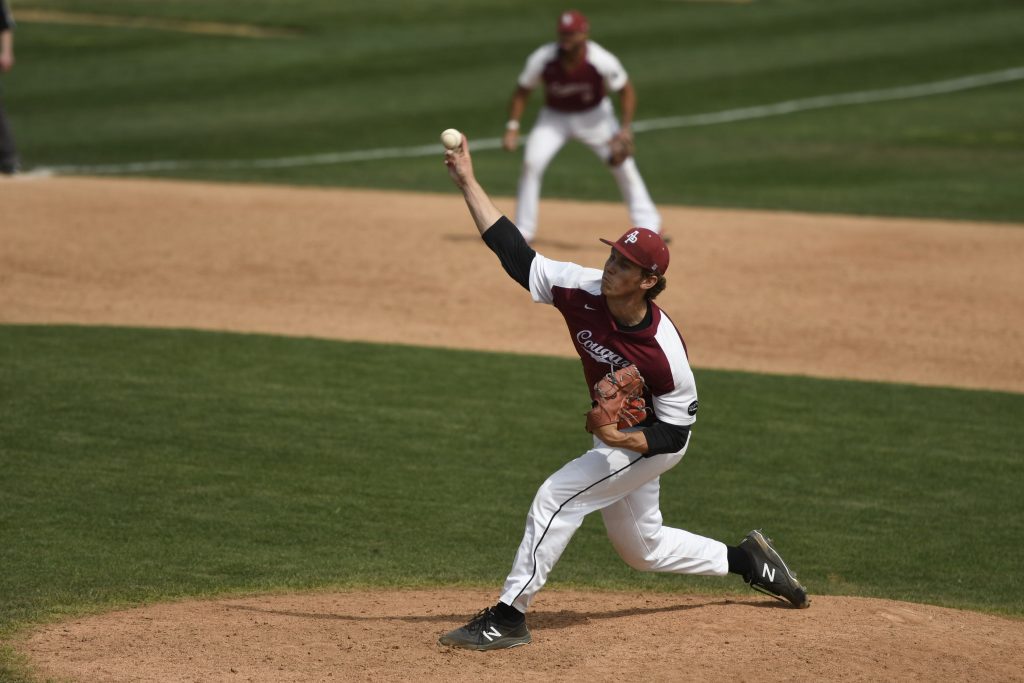 The right-handed Merda is another small school hurler that the Yankees homed in on at the back end of the draft. Unlike most of their selections, the 6-foot-6, 225-pound Merda served as a reliever and is likely to stick in that role as he transitions into pro-ball. The generic numbers don’t jump out, though his 4.15 ERA was nearly 1.5 runs better than his freshman season performance. The Yankees surely liked the 70 strikeouts and 1.20 WHIP in a career-high 43.1 innings of work. Merda is said to have a strong mid-90’s heater with a great deal of breaking action 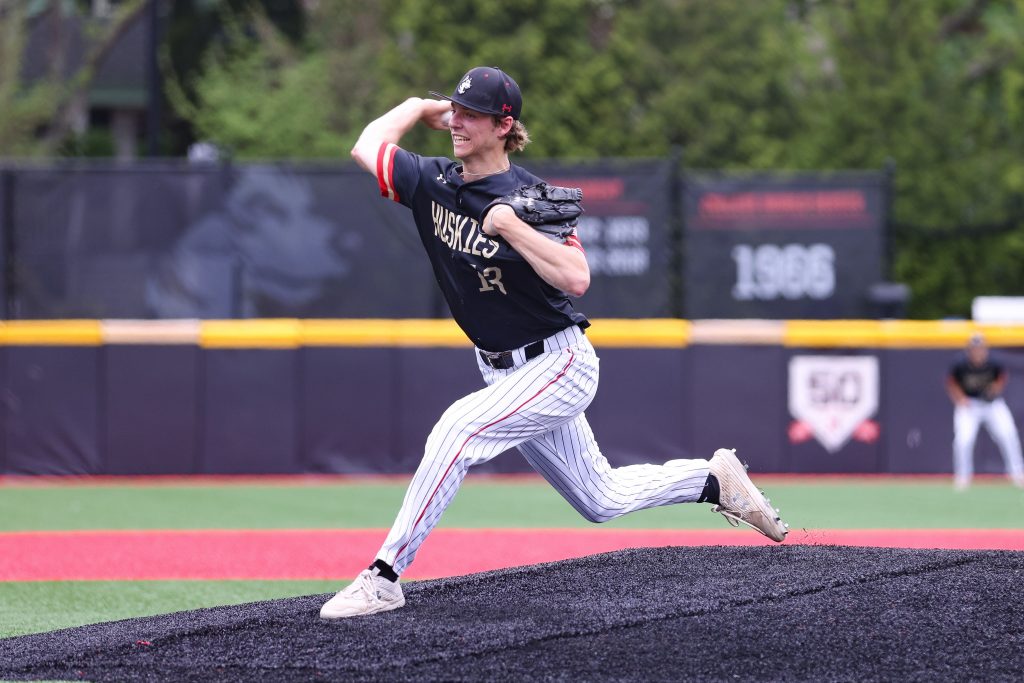 The Yankees were so thrilled to draft Cam Schlitter in the seventh round that they came back the next day and drafted Sebastian Keane out of the same rotation. Originally drafted in the 11th round by the hometown Red Sox in 2019, Keane, a Massachusetts-native opted to go to school and winds up with a division rival a few rounds later in 2022. The 6-foot-3, 187-pound righty went 14-8 with a near-five ERA (4.98) for Northeastern, Keane can run his heater up to 95 MPH and his body figures to have a ton of projectability once the Yankees get him into their pitching program. 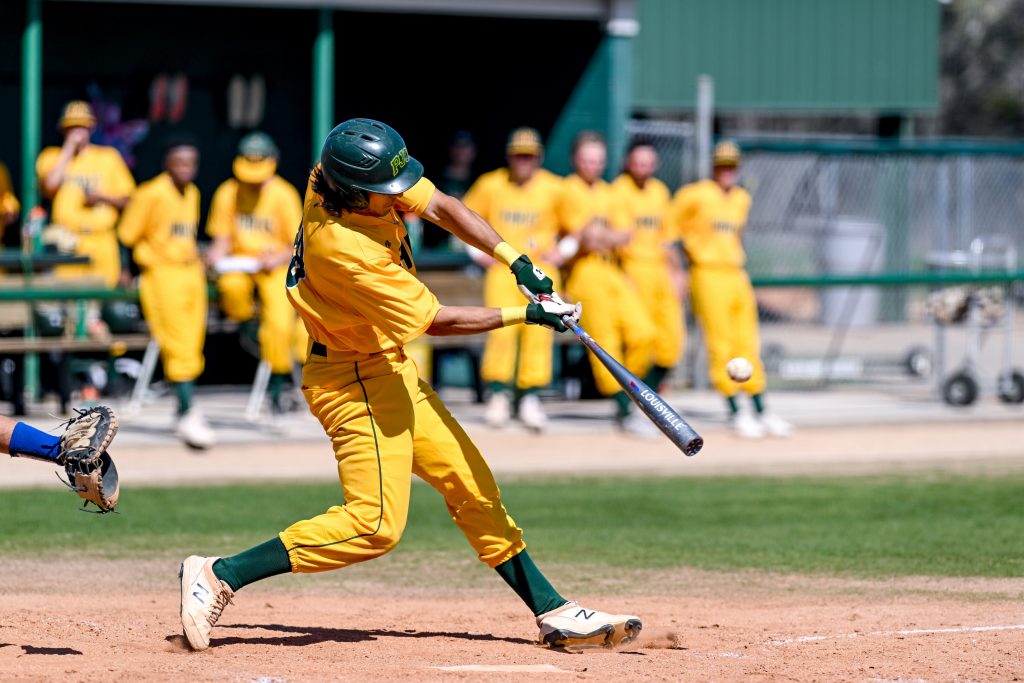 Brewer, a junior college infielder, was the Yankees fifth and final position player selection in this pitching-heavy 2022 draft class. The 21-year-old third baseman had a season that fits the mold of the organizational trend in recent years – hit strikes hard, make good swing decisions and steal bases at the opportune time. The 6-foot-3, 215-pound Brewer blasted six homers, 25 doubles and drove home 74 runs and struck out just eight times in 246 plate appearances – oh, and he went 12-for-14 on stolen base attempts. While his small school stature might have allowed him to fly under the radar during the draft, Brewer has the tools to become a steal at the backend of the class for the Bombers. 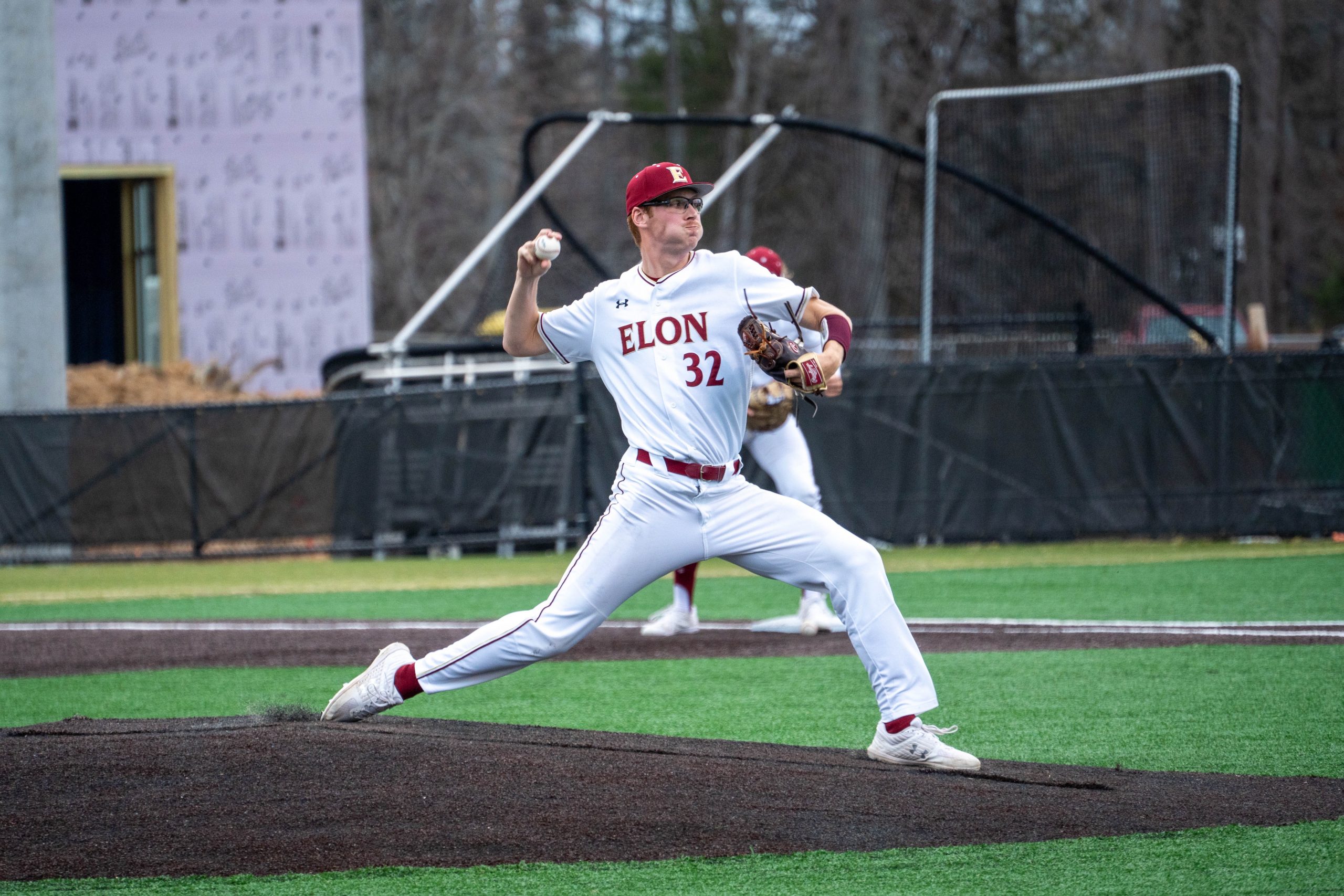 The Yankees put a bow on their 2022 class by taking, guess what…. a right-handed college pitcher! The final selection was Kirk, a reliever out of Elon that struggled in 2022 after a strong 2021 showing. The 6-foot-5, 215-pound hurler posted a 6.79 ERA and a 1.76 WHIP, allowing 48 hits and 13 walks in just 34.2 innings out of the pen. When it comes to the draft, the numbers and the stat lines don’t always tell the story – the 21-year-old North Carolina-native figures to have the size and projectible traits that the Yankees value as an organization and they will work to iron out those command issues that haunted him during his collegiate tenure.