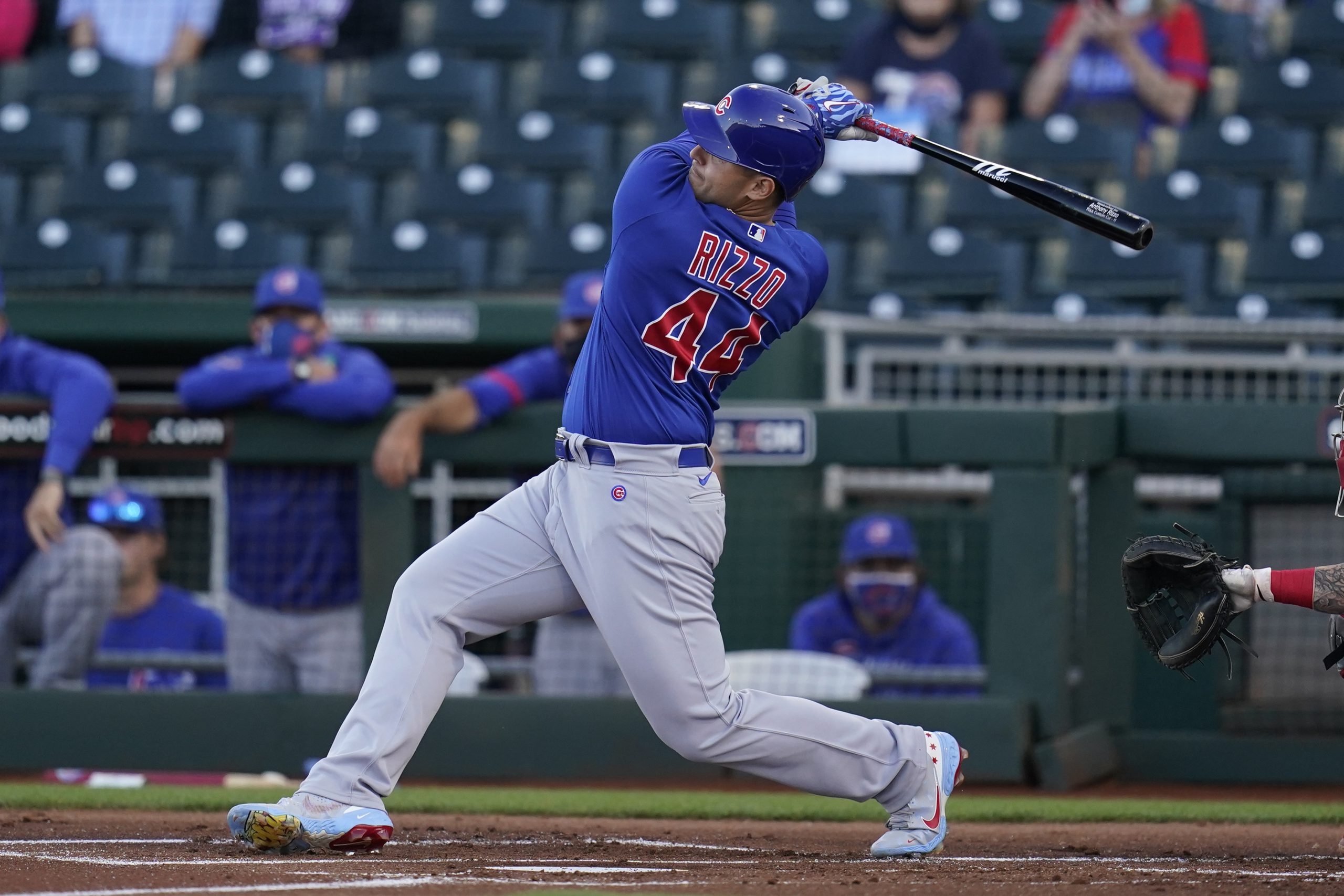 Chicago Cubs' Anthony Rizzo takes a swing at a pitch against the Cincinnati Reds during the first inning of a spring training baseball game Saturday, March 27, 2021, in Goodyear, Ariz. (AP Photo/Ross D. Franklin)

The New York Yankees announced another blockbuster trade on Thursday in which they acquired first baseman Anthony Rizzo from the Cubs. As reported by Jack Curry of YES Network, in exchange for Rizzo, the Cubs will receive right-handed pitcher Alexander Vizcaino and outfielder Kevin Alcantara.

Rizzo will join the Yankees with Joey Gallo who was traded to the Yankees on Wednesday night.

In exchange for the hot-hitting Rizzo, the Cubs are receiving Vizcaino and Alcantara.

Vizcaino is a right-handed pitcher from San Cristobal, Dominican Republic. He has been with the Yankees since 2016 and has spent the latter half of the 2021 season with the class High-A Hudson Valley Renegades. The Yankees No. 9 prospect is 0-1 with high-A so far, with a 9.00 ERA over the course of four games played and four innings pitched. He has three strikeouts. He has a double-plus fastball and changeup and a splitter that is known to be “devastating.” With time and work, Vizcaino has promise to do well. 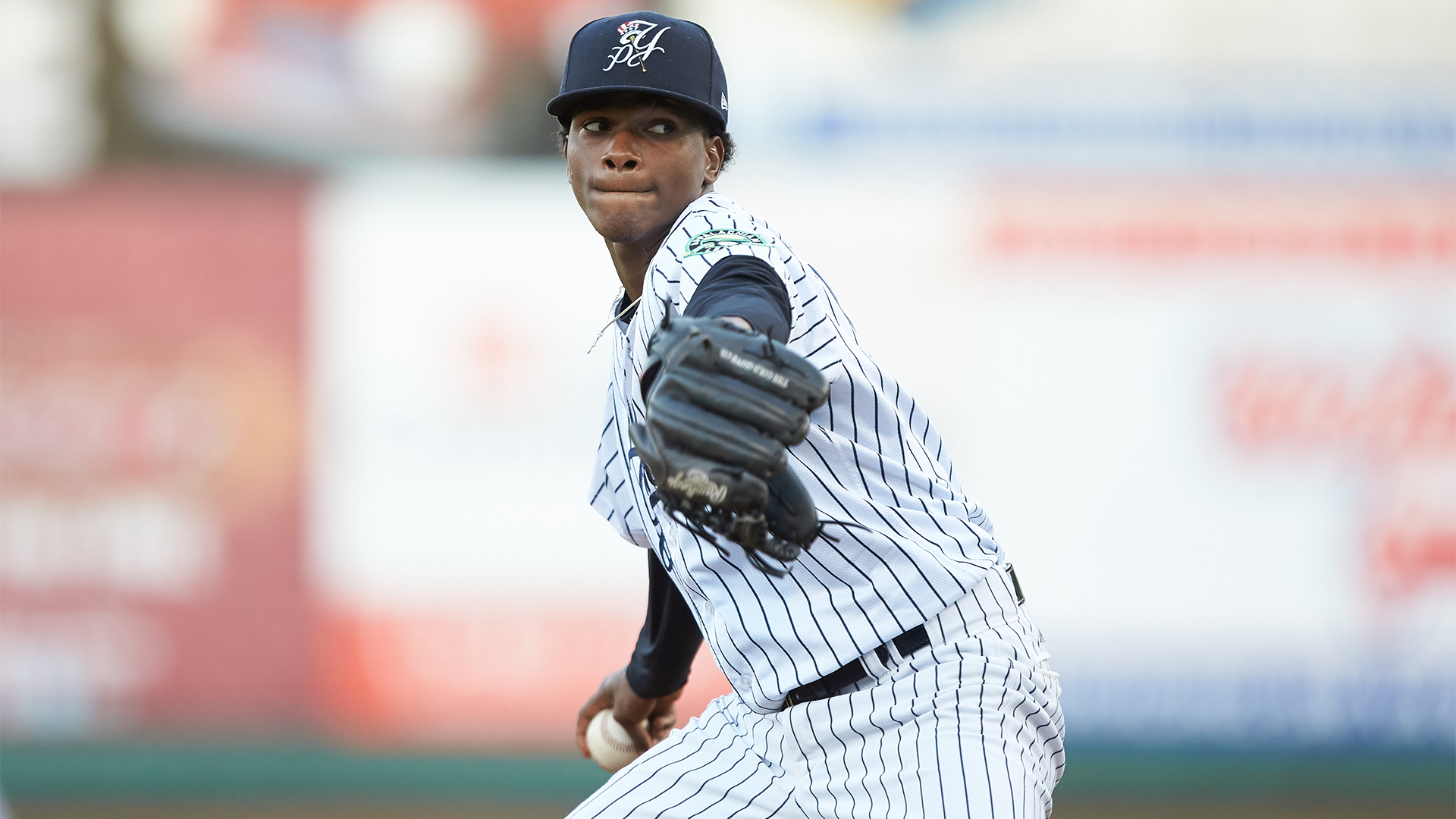 Kevin Alcantara is the Yankees’ No. 12 prospect. The outfielder from Santo Domingo, Dominican Republic has spent the 2021 season with the FCL Yankees. He has batted .360/.448/.520, with a .968 OPS so far this season. He has one double and a home run, five runs scored, and three RBI’s. 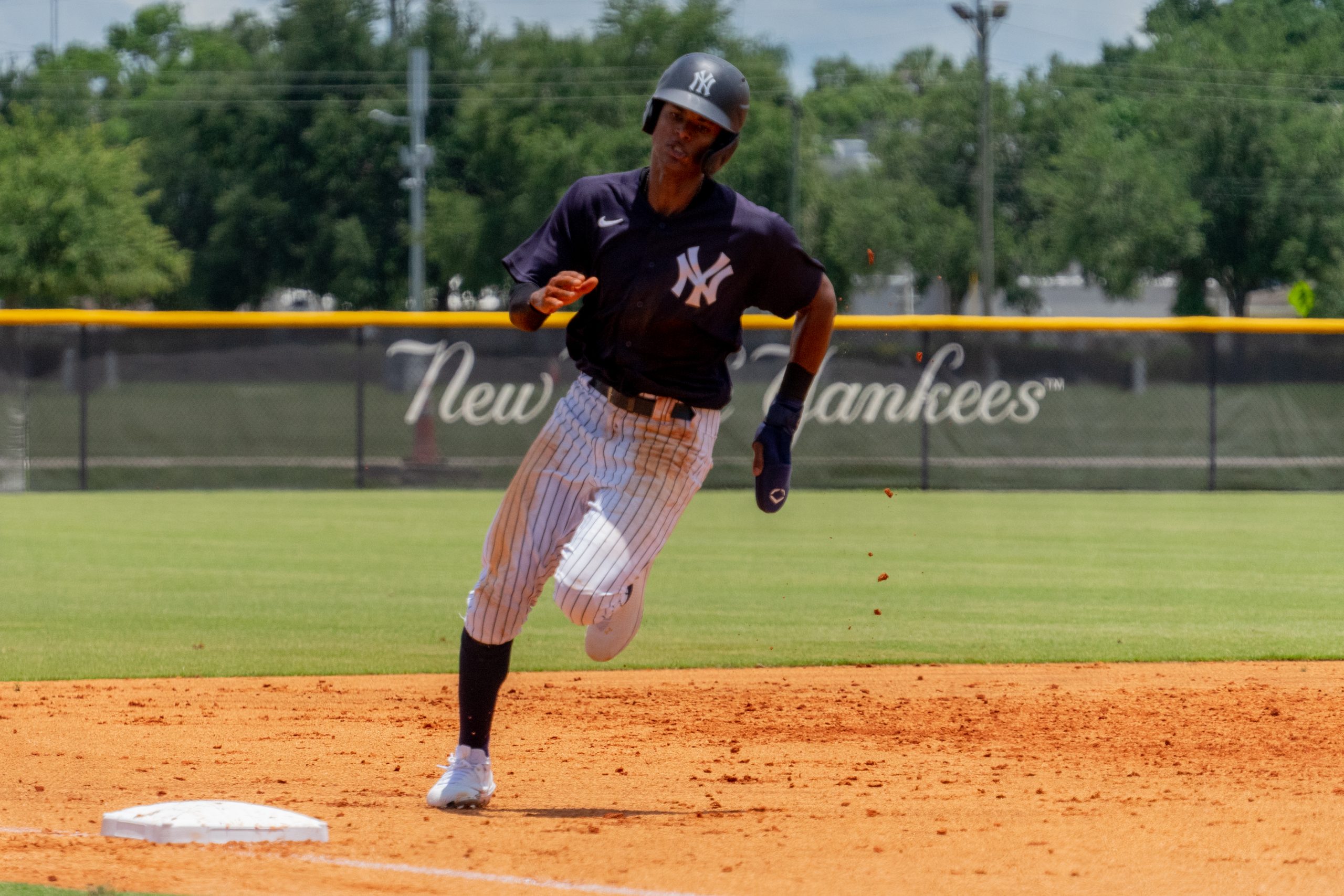 The acquisition of Gallo and now Rizzo give the right-handed batting heavy Yankees two very strong left-handers in the lineup.