Why Hensley Meulens Might Be The Right Manager Choice 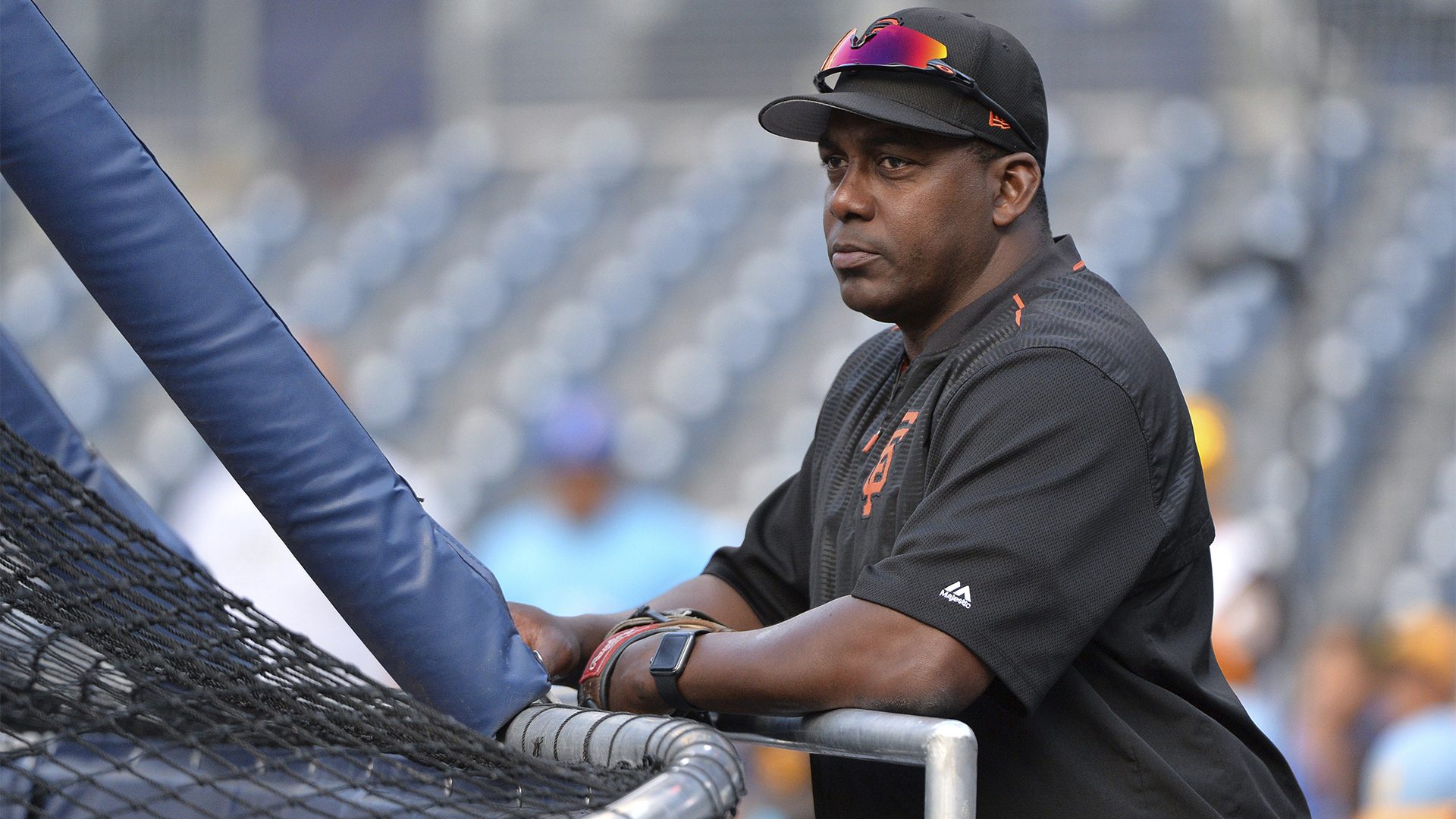 As the New York Yankees continue their search to find the next manager, there have been a variety of different candidates thrown into the mix. While I think their bench coach, Rob Thomson, might be the best fit, one name has come out lately that has been very intriguing in Giants bench coach Hensley Meulens.

On Tuesday, Bob Nightengale of USA Today tweeted that Meulens will get a chance to interview for the manager position on Friday after Joel Sherman of the New York Post originally reported Muellens would get an interview earlier this week

Meulens, whose nickname is “Bam Bam”, signed with the Yankees as an international free agent in 1985 and ended up making his big league debut in the Bronx four years later. Over his five year career with the Yankees, he hit .221 with 12 home runs and 46 RBI’s.

While Meulens didn’t have the greatest major league career, one thing to keep in mind is that he knows the pressures of being a top prospect. According to Baseball America, the third baseman was the top prospect in the Yankees system in 1988 and 1989 and second to Bernie Williams in 1991.

Yes, the minor leagues wasn’t covered as much over 25 years ago as it is today, but the pressure still remains for a lot of these young Yankees to be the next core that leads to multiple championships. He has a chance to relate to the younger players better than many of the external candidates.

Another factor in Muelens’ favor is that he has been around a championship organization. In 2010, he was named the hitting coach of the San Francisco Giants and was on staff for all three of their World Series titles. Right now, he’s supposed to be the bench coach for Bruce Bochy in 2018, but maybe Meulens learned things from Bochy that will help him if he does become a manage someday.

Ginally, it is hard to ignore that Meulens has managed Didi Gregorius before. He was the manager for Team Netherlands in each of the last two World Baseball Classics. The WBC is a small sample size and doesn’t have the same pressures of playoff baseball, but it does provide some experience on a big time stage.

Right now, there doesn’t seem to be a perfect candidate for this position. However, Meulens wouldn’t be a bad hire if Brian Cashman decided to go in that direction for the next Yankees skipper.